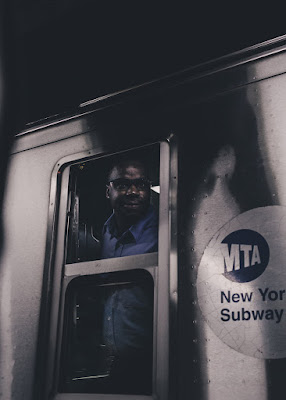 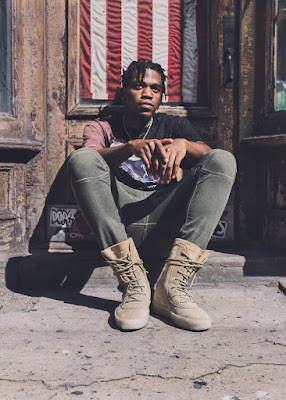 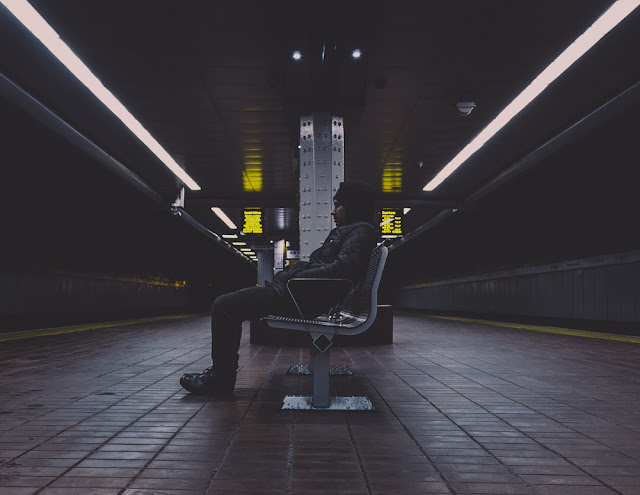 "Although I have spent the past years living in Edinburgh and now Glasgow,
I grew up in a small town in South West Scotland.
The population down there was around 60 people per square mile,
so that's probably what led to my fascination with cities,
and the masses of people living in them.

I have travelled and played in a band,
worked as a tour booker, printed newspapers,
cooked food for people in hotels and photographers in cookbooks.
I love to explore and create. Traveling…
Whether it's cities, lochs and hills, or experiencing entirely different cultures further afield.
This ties in with my love of food, from the varying ingredients
and styles of cooking and ways of eating that exist across the world." 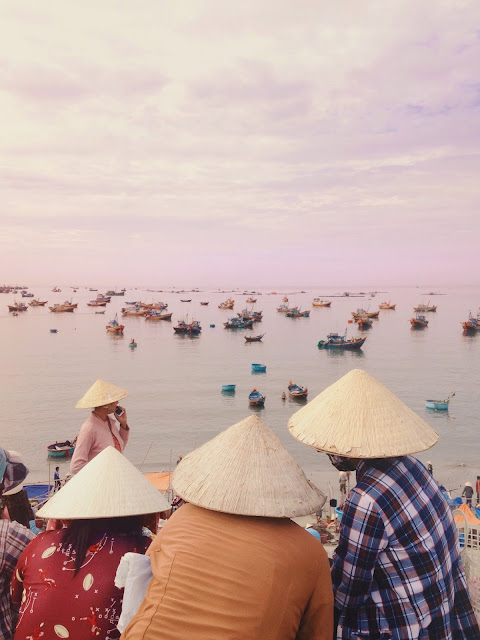 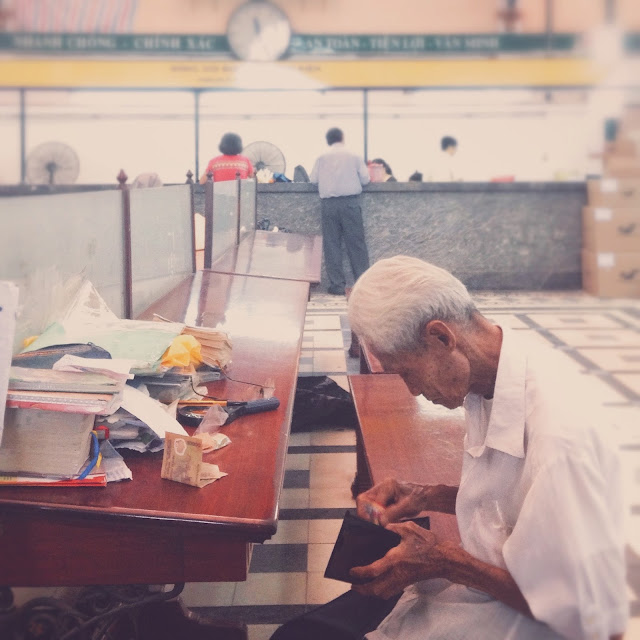 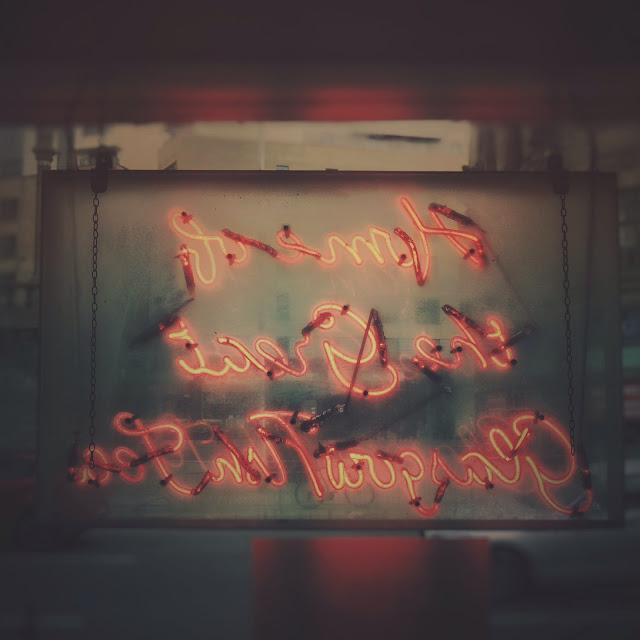 "I predominantly photograph Glasgow.
I love to capture it's raw moodiness and down to earth vibes.
The same wander each day provides a different story.

I love to drive out to the coast as well and if I'm traveling in
a different place I always have my camera ready to embrace these trips.
A motorcyclist on a fishing beach in Vietnam provided me with one of my favorite
of my own photos, this was actually captured on my phone along with the entire trip. " 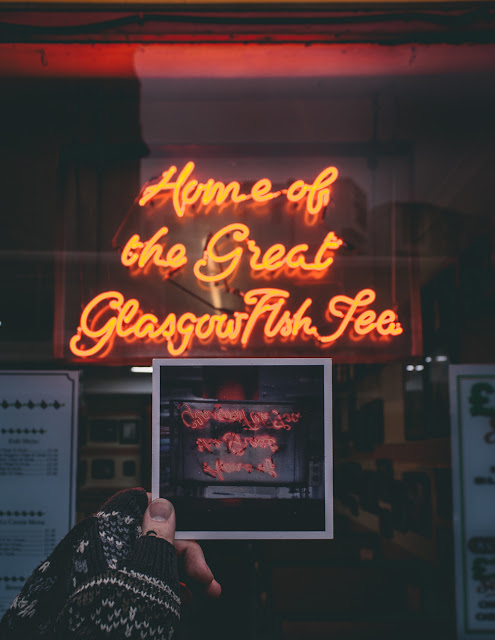 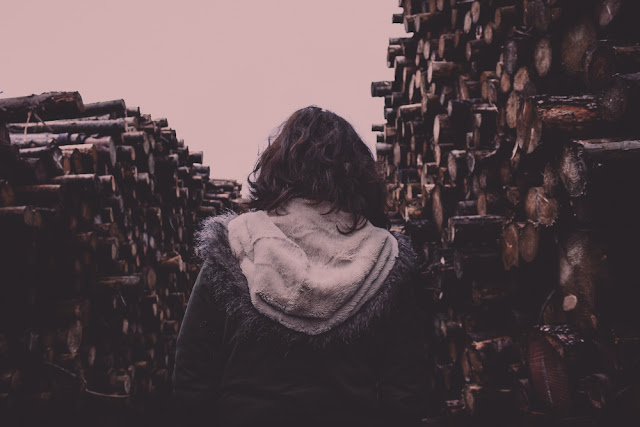 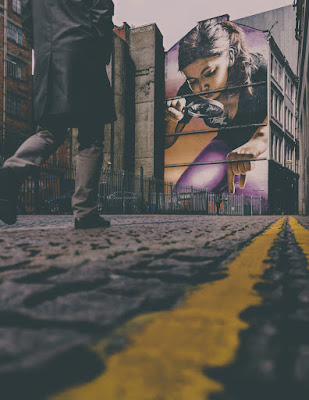 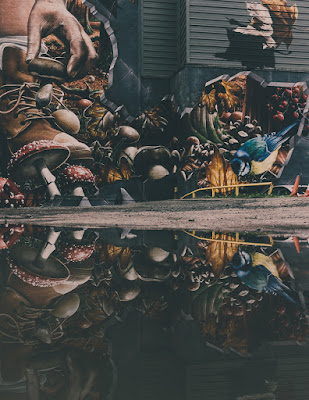 "When I was younger I played in a band for years,
traveled all around the UK.
I booked our tours and when playing in a band
became difficult to pursue I booked tours for other bands.
Inspired by likeminded people and spending time in the city
photographing took over as my creative outlet, it became my getaway.
When I shoot and shove my headphones on I end up completely
immersed in my own world, walking for hours if I have the time.

I love being in that focused state where I am completely wrapped up
in finding interesting images from what is around me.
I zone out of the rest of the world as I zone in on what is around me.
The editing process is also something I find very fulfilling.
If I can't get out to photograph, sitting down to edit some
images can satisfy that craving to take more photos." 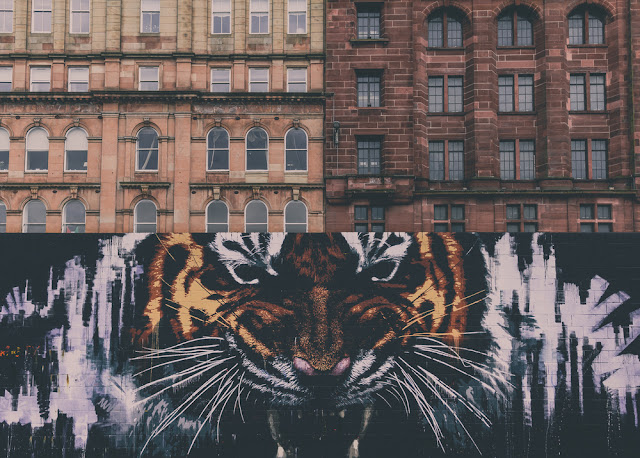 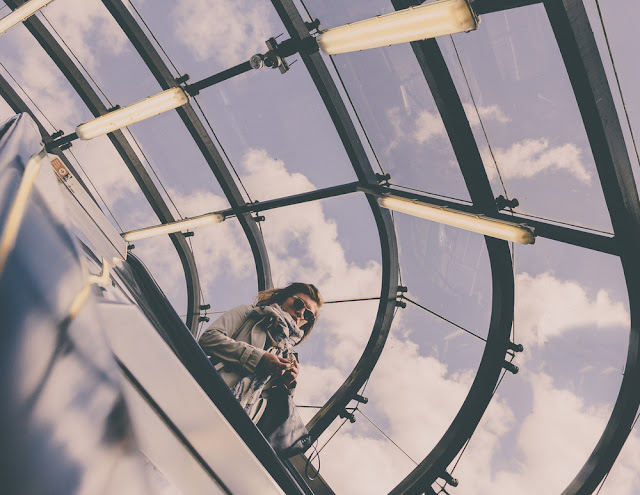 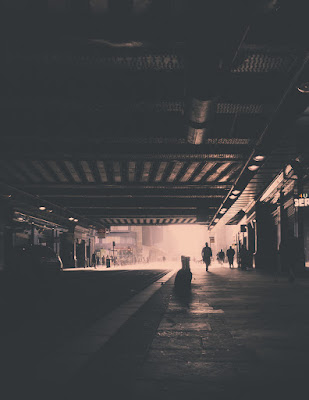 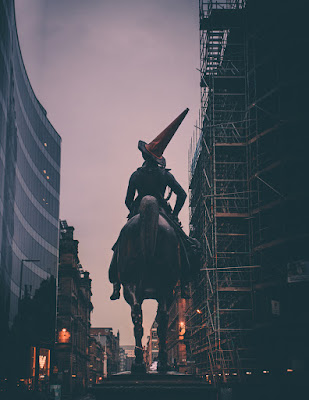 "Beyond being inspired by other photographers and my surroundings,
I think I am mostly inspired by people who love their craft
and talk about it in infectiously, positive ways.

Whether it is musicians, artists and, for me, quite often chefs,
I get spurred on when listening and watching these people get passionate.
I also want to experience and capture the standard way of life in different cities.
That for me, at the moment, is the extremes of India, Japan and Iceland.
I think photographs in these situations really cement the reality of how different things are." 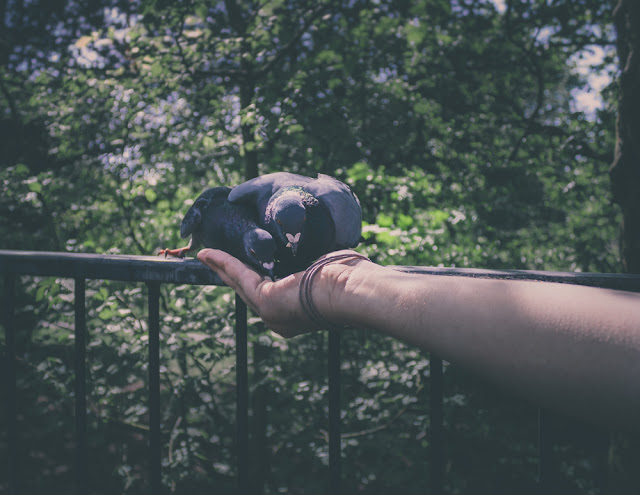 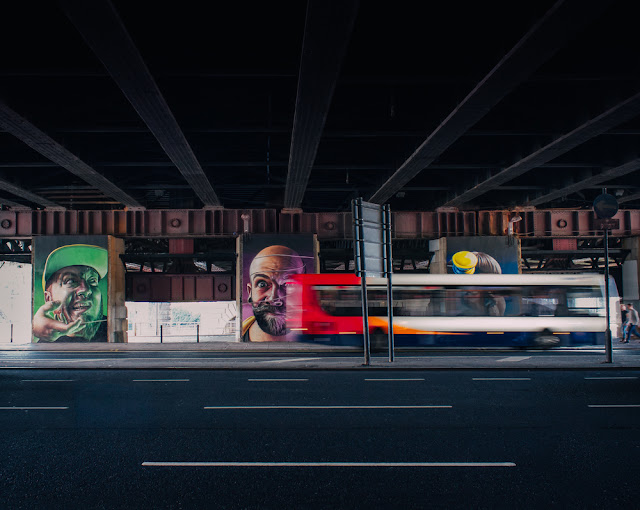 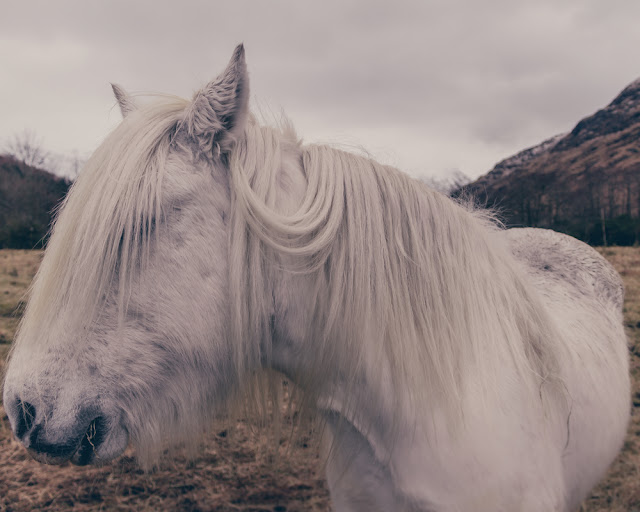 "I spent years capturing moments on my iPhone,
unsure of whether curating my feed on Instagram justified owning a SLR.
As of last summer I have been shooting with a Canon 1200D,
and the advance in flexibility and versatility has meant I have barely looked back
to my phone in terms of photography.

I like to try and embrace any limitations my gear may have and learn from that.
It can be an opportunity to expand my imagination to combat the issue." 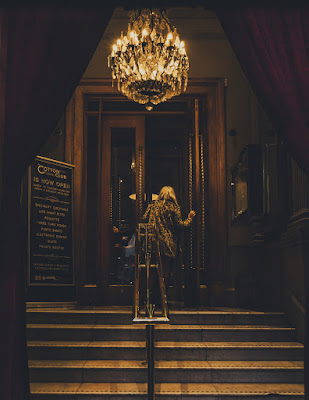 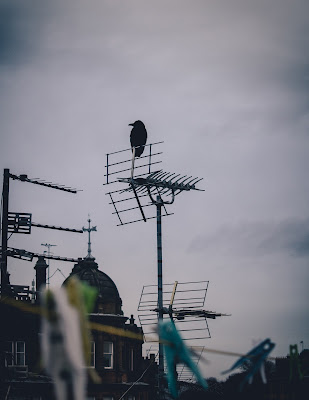 "It's okay to try and emulate others.

You are perfectly fine trying to copy others styles and vision.
It is only through processes like this that you will start to refine
your own style and technique and learn from those who influenced you.
That is when copying becomes borrowing."

'Ask for forgiveness, not for permission.'