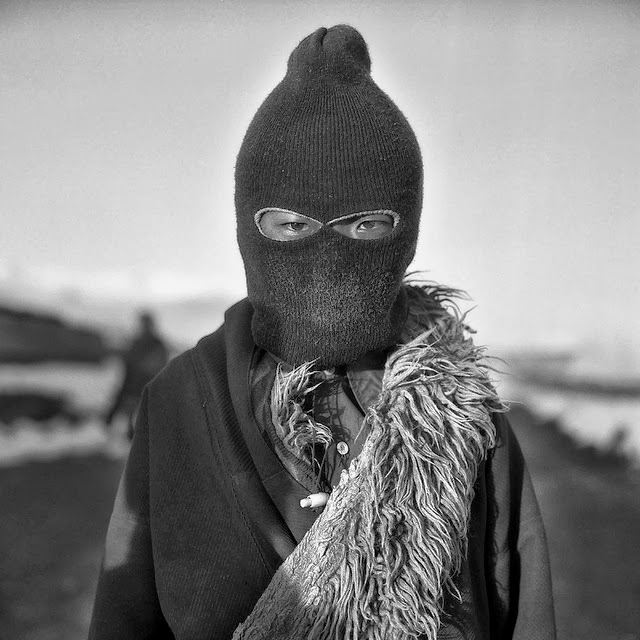 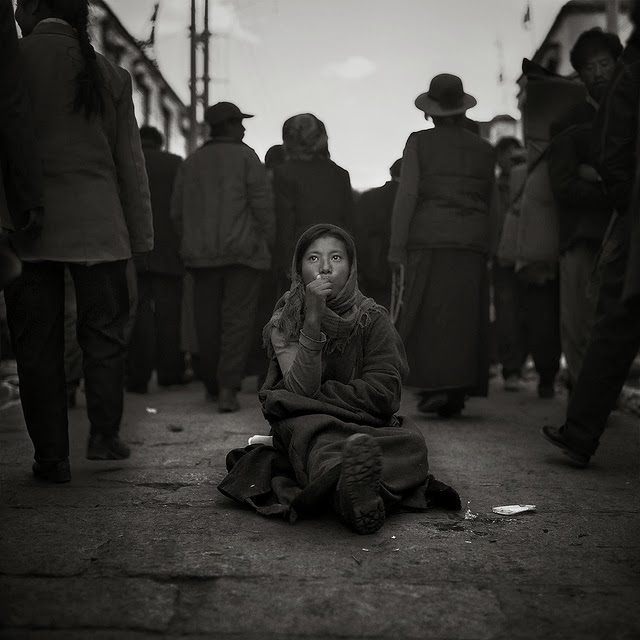 "I learned the fundamentals of photography in a photo school in Osaka.
I generally photograph with a cabinet size film camera. These days I mainly use a Hasselblad 903SWC, however, I shot with a Rolleiflex 2.8F in Tibet." 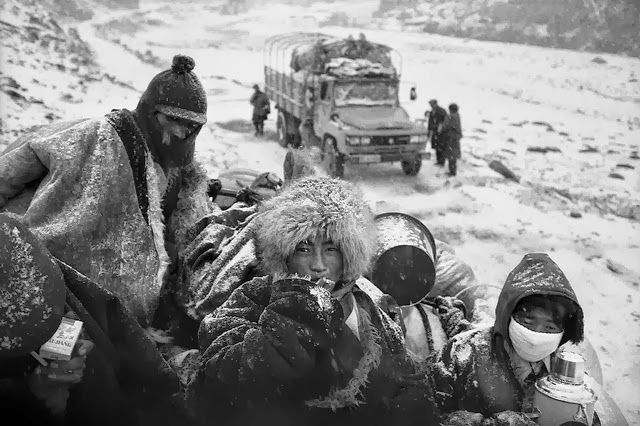 "Before going to Tibet for a photo shoot, I was taking photos while traveling around India. I met a Tibetan refugee there, which motivated me to go to Tibet. Their intense eyes on their gentle facial expressions fascinated me." 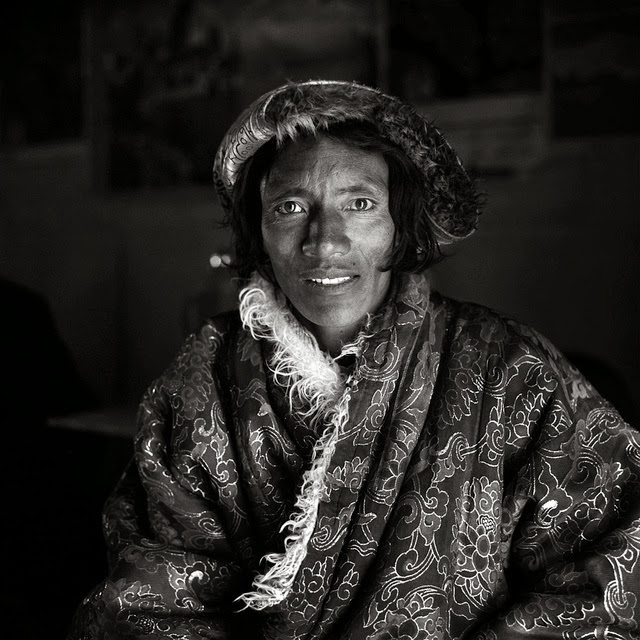 "I visited a number of towns or villages across the region to look for people who I got inspiration from and asked them to be a subject for my photographs. I was particularly interested in those who dressed their national costumes. In addition, it is also important if they have an intense look to them." 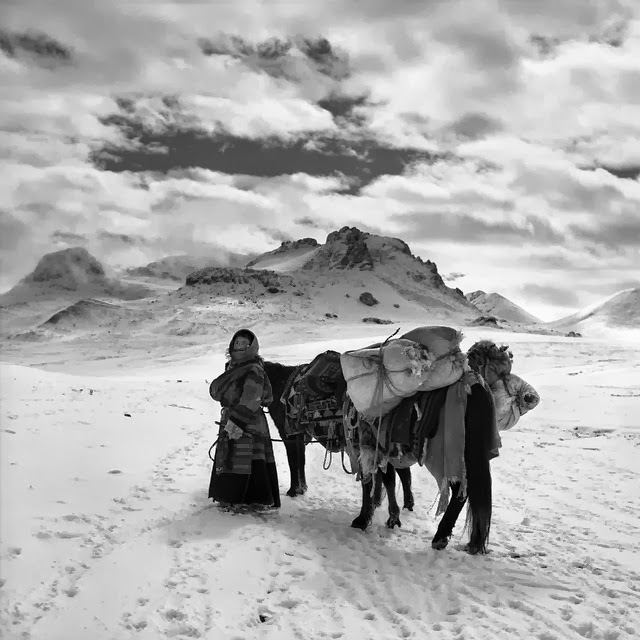 " I have been there four times altogether. It took me about a half year for each stay and the length of my stay in total was over five hundred days. I had plenty of free time when I was younger." 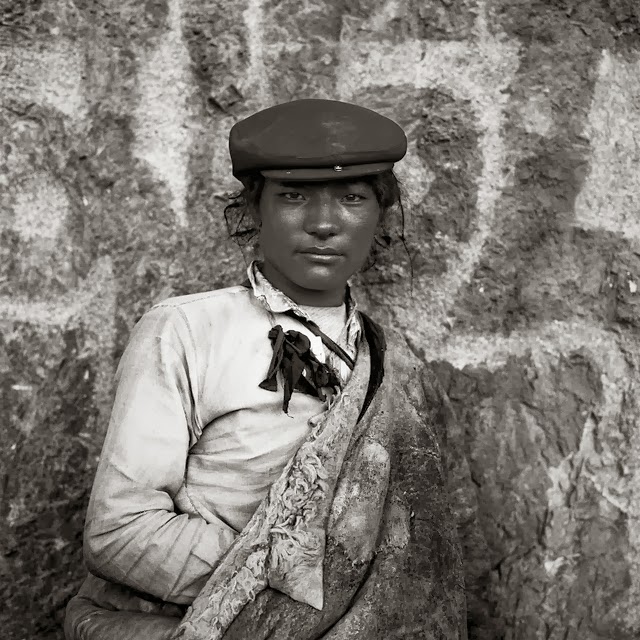 "Before 1999 when I was travelling around Tibet for photo shoots, many towns there are not open to foreigners so that it was hard for them to go there and travel around freely. While wearing the national costume of Tibet, I pretended to be Tibetan and carried on hitchhiking. If the police had found me illegally in the country, I would have been taken into custody, so all the trips in Tibet were tough. However, through those experiences, I was meeting a lot of people and creating relationships. Their lifestyle has taken root in nature and Tibet is primitive, but it is also well-off. I wanted to capture the power of the Tibetans who live with nature." 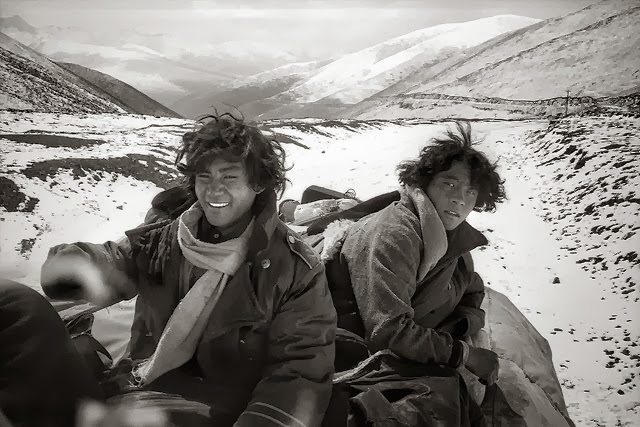 "In 2009 I visited there again for the first time in ten years where I photographed a second series of Tibet. Although the stay was over a short period, I could see things which could change over time, and also things which could never change. I am going to go there regularly to see the changes of Tibet." 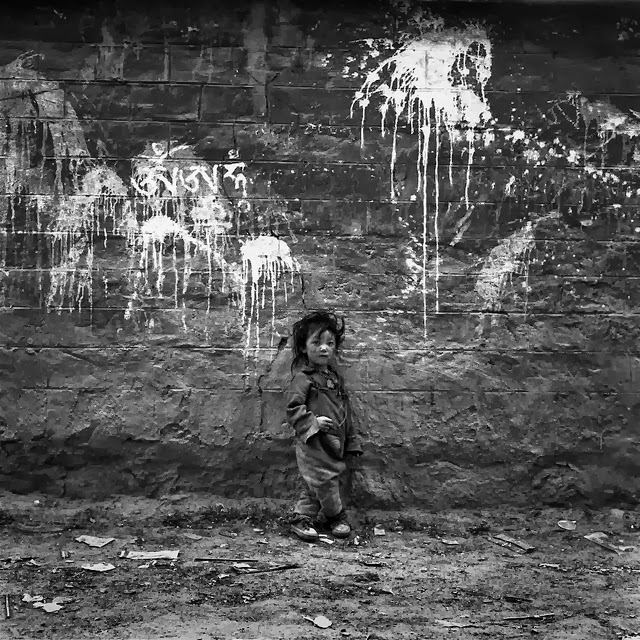 "After having come back to Japan, I sent the photographs to those people whom I had an address for. I am not sure whether or not they have received their photographs because some of them are nomads. During the travel in 2009, I took my photo book, Portrait of TIBET, with me and tried to find those who had become subjects for me but this proved very difficult and I could not find them all." 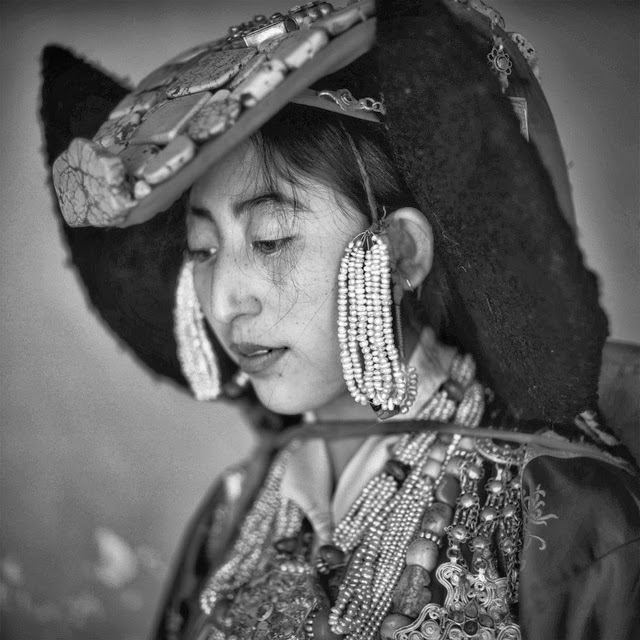 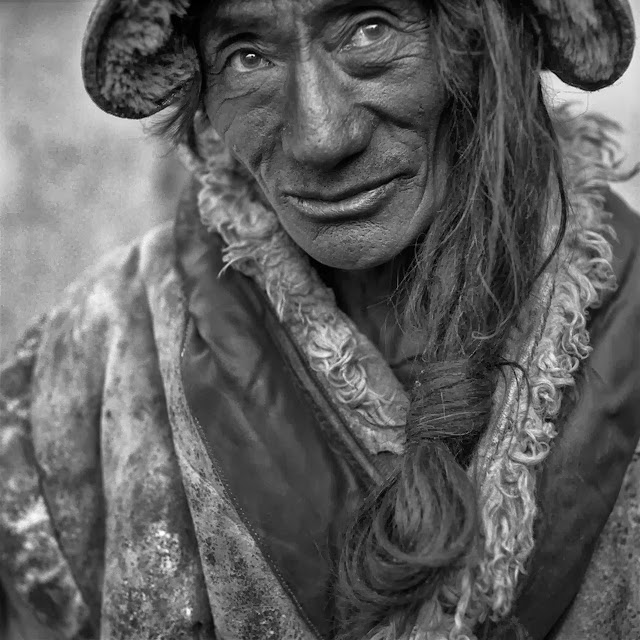 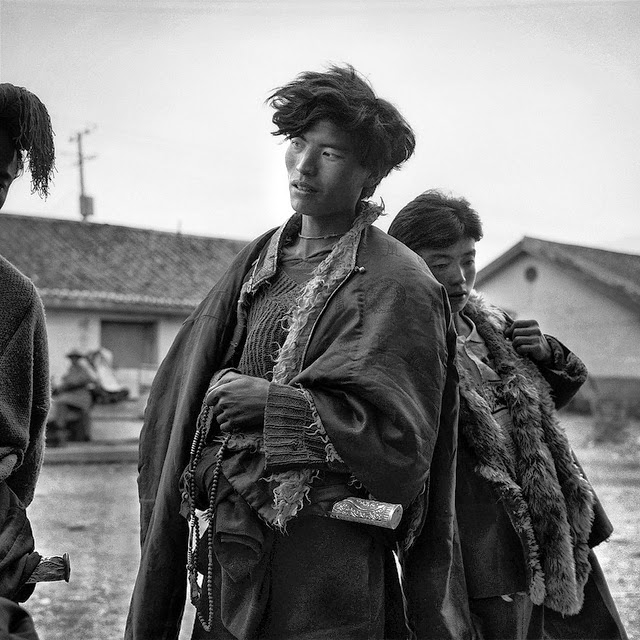 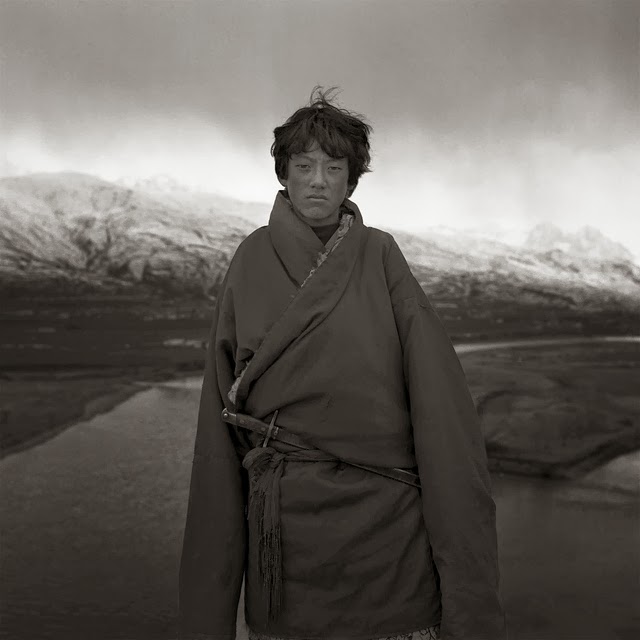 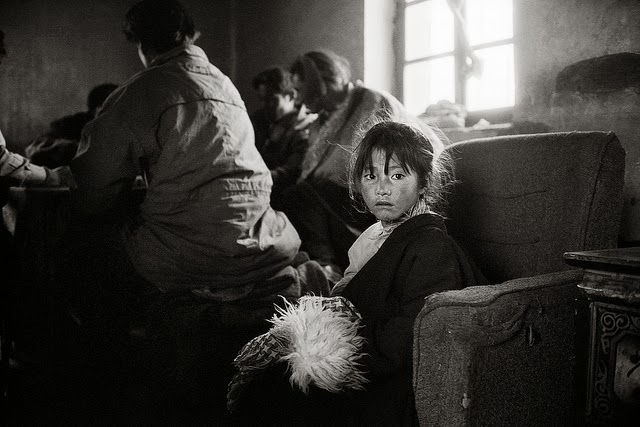 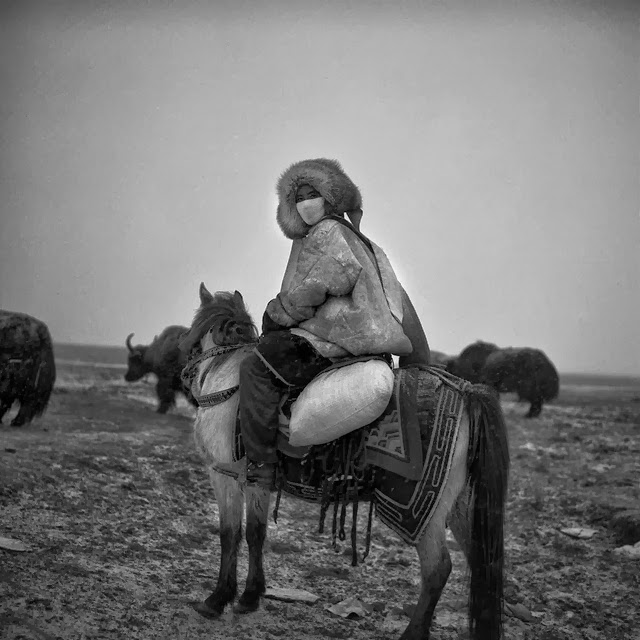 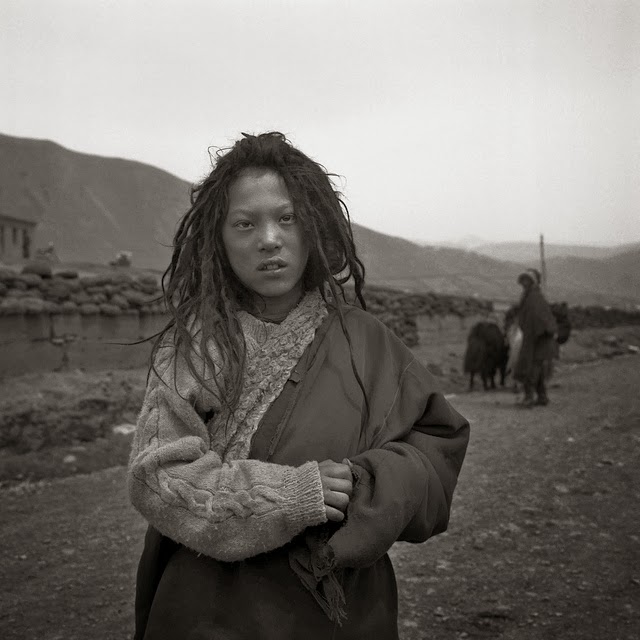 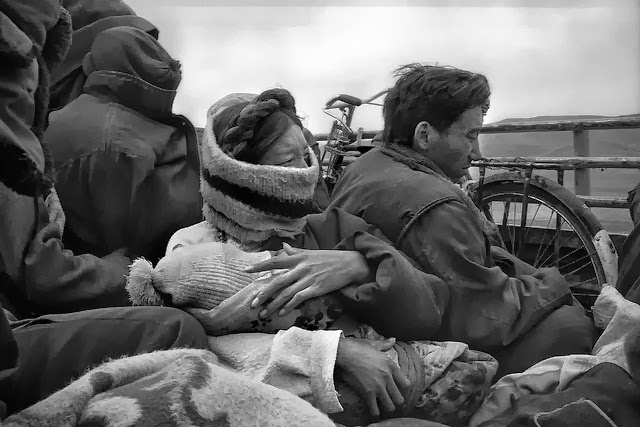 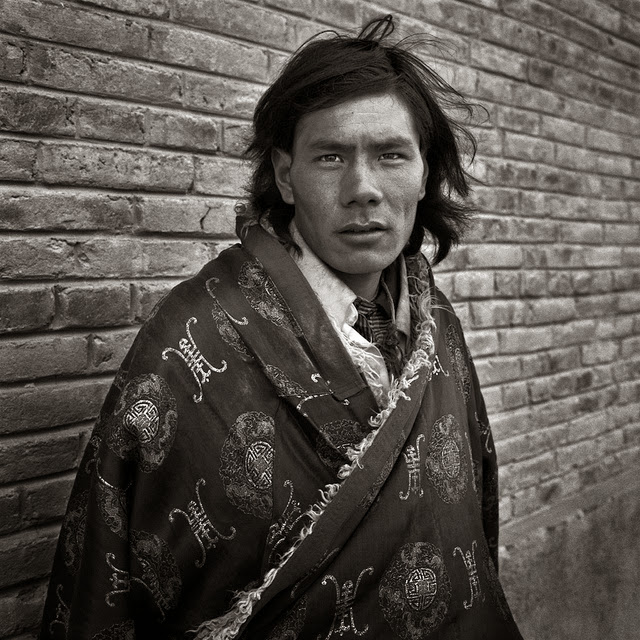 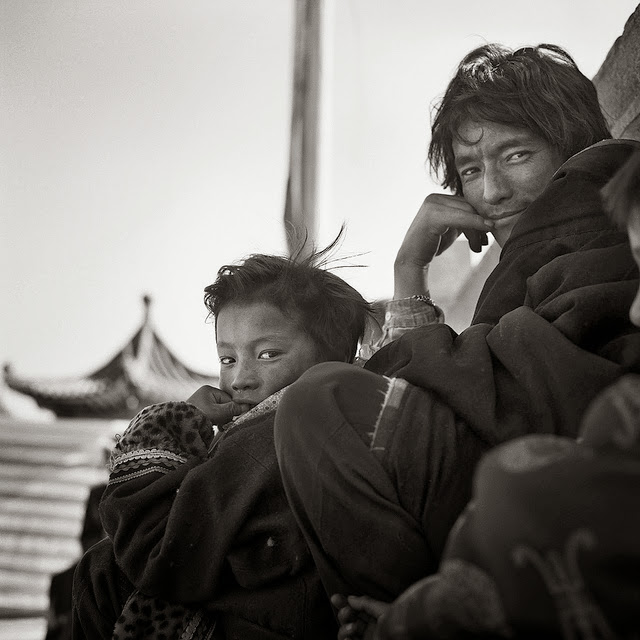 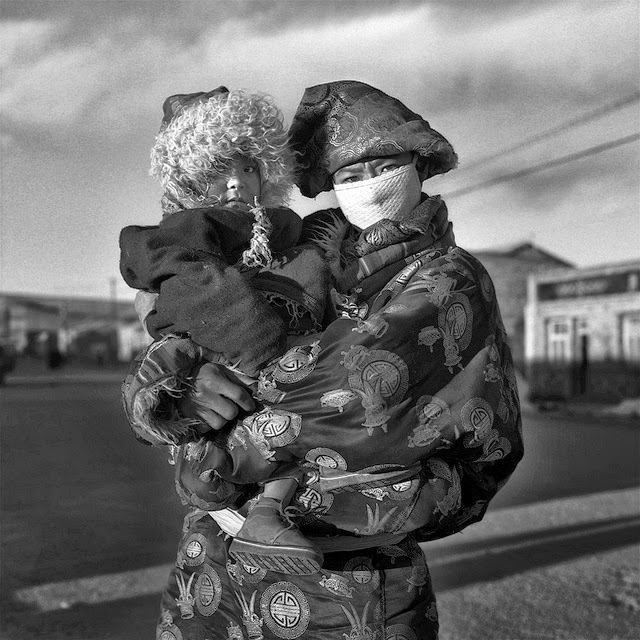 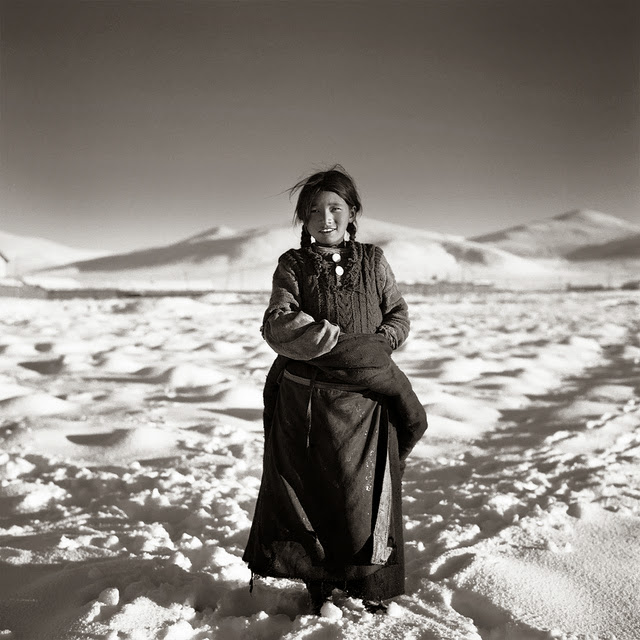 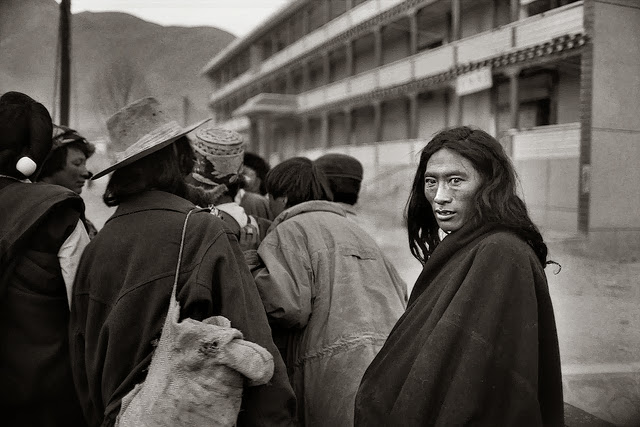 Editor note: Shinya Arimoto's interview could not have been completed without two Japanese to English translators, Misa Imada and Hiroko Tanaka who were very generous in their time and efforts.
Posted by Quenby at 5:00 AM