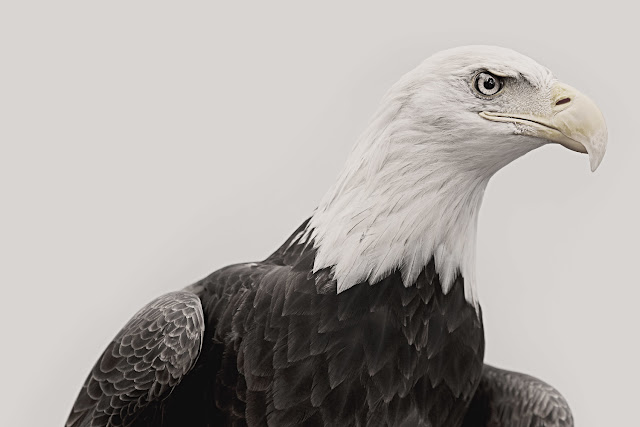 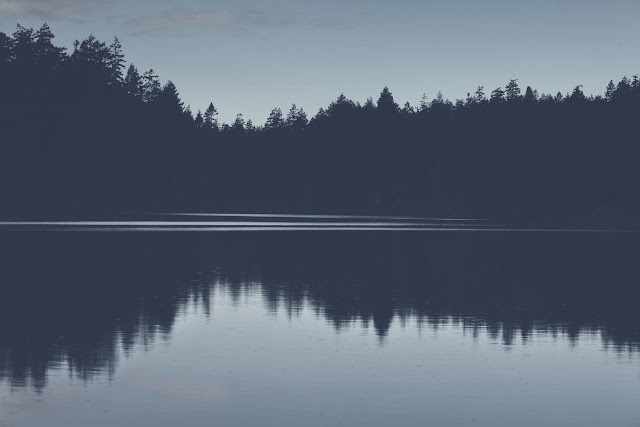 "I’m a Canadian photographer from a small town on Vancouver Island, BC. I moved to Toronto to study photography and shot there and around the US and India. I eventually decided commercial photography wasn’t my passion so I moved back to Vancouver Island, built a small cabin and set to work on a new path. Six years later and I’m still wandering down that path." 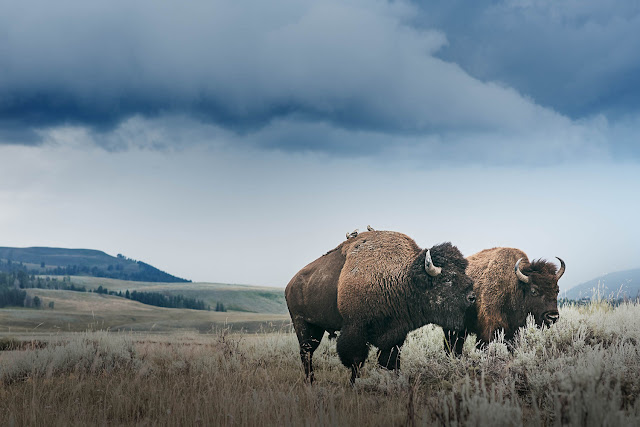 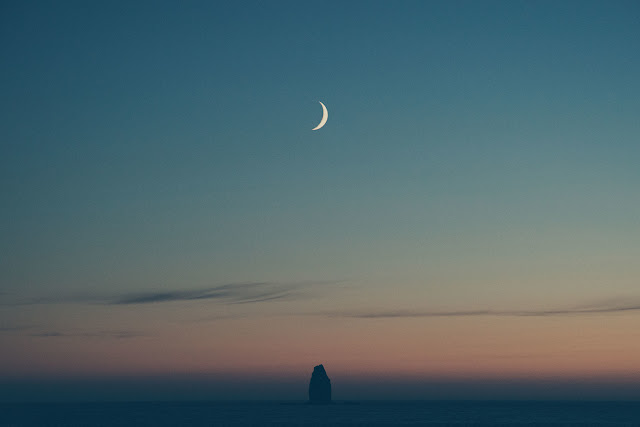 "I started out when I was a teenager taking snaps for fun.  But it wasn’t until one day when I was 19 and on a hike with some friends photographing eagles that something really clicked (pun not intended). On the hike back to the car I remember thinking that photography was what I was going to do." 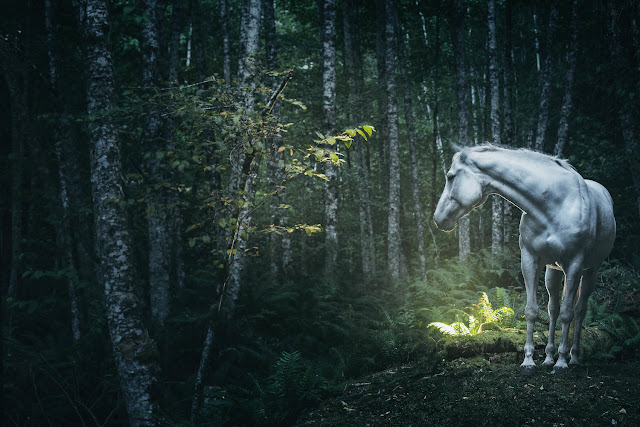 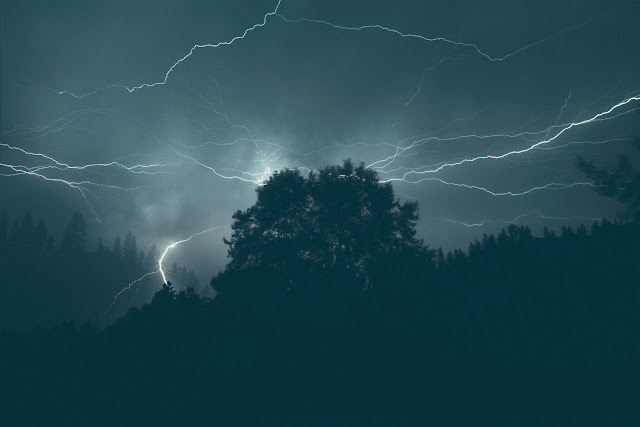 "I definitely travel as much as I can. Lately it’s been in North America driving around in my camper. I love the road, and the uncertainty of the day ahead when waking up somewhere new. I think my favourite place/ thing (I photographed) would be wild horses and buffalo in the US." 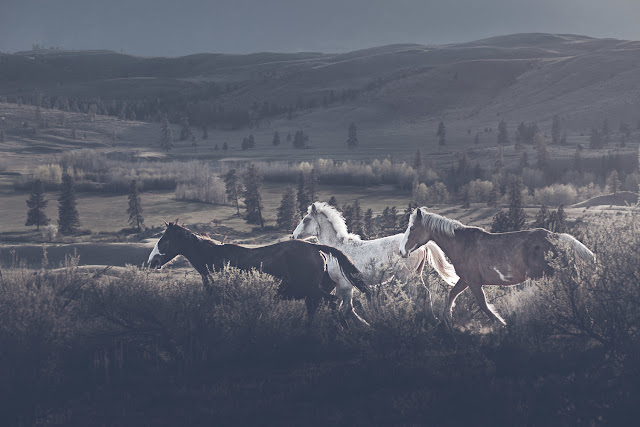 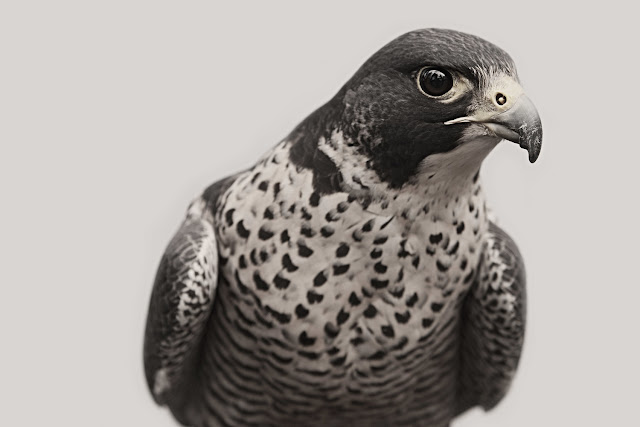 "I want to photograph everywhere! So hard to pick just one. Wild horses in Mongolia, The icelandic landscape, Polar Bears in northern Canada, the list is endless." 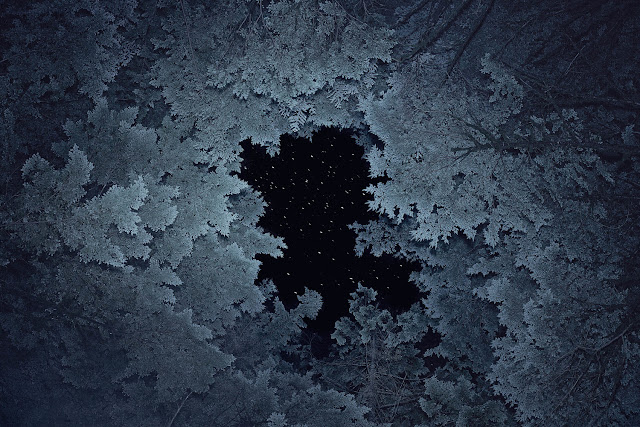 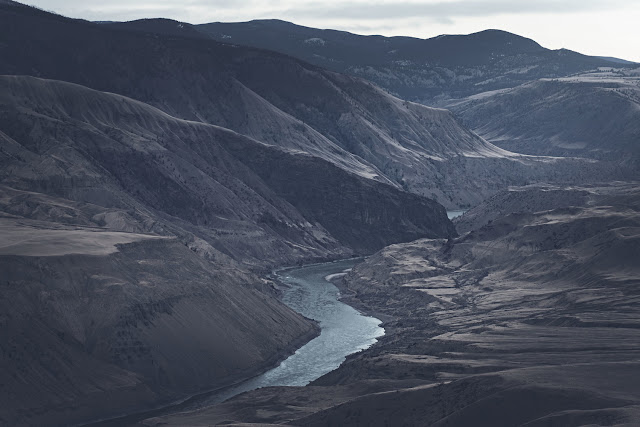 "Not sure exactly what draws me to nature, but the draw is strong. I’m my happiest and calmest when in it. And my worst when away from it. I’m my most creative when simply out for a walk in the forest. Richard Long has a great quote that I can’t remember exactly, but to sum it up he says that walking should be considered an art itself, it has that strong of an effect on creativity." 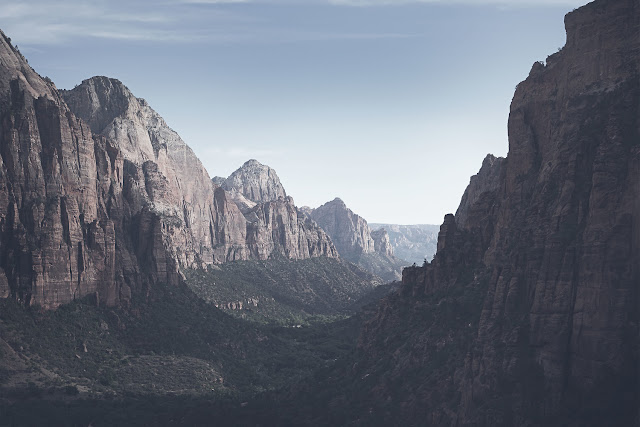 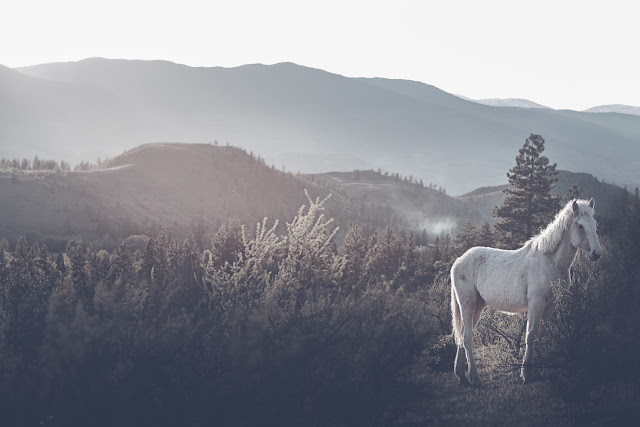 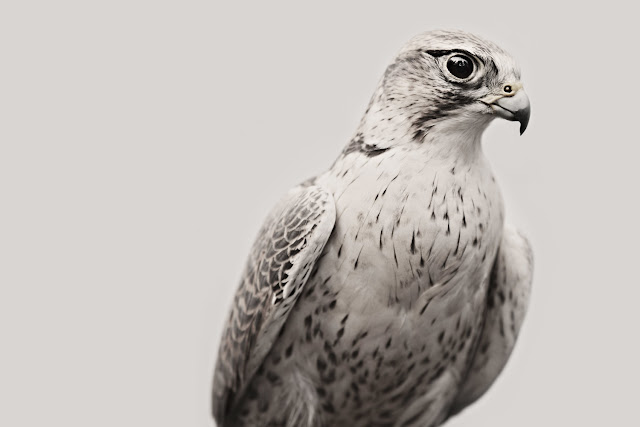 "I photograph because it just feels right. For me, it’s about creating something that didn’t exist before. Not just capturing an image, but creating an image. It may sound cheesy, but that’s how I feel about it. With my art projects (The Botanist, Nature Merchant and Witness) it’s all about our relationship to the natural world. How we treat the land, and how we connect to it. As far as photographic inspiration, I love the work by Robert & Shana ParkeHarrison and Kahn & Selesnick." 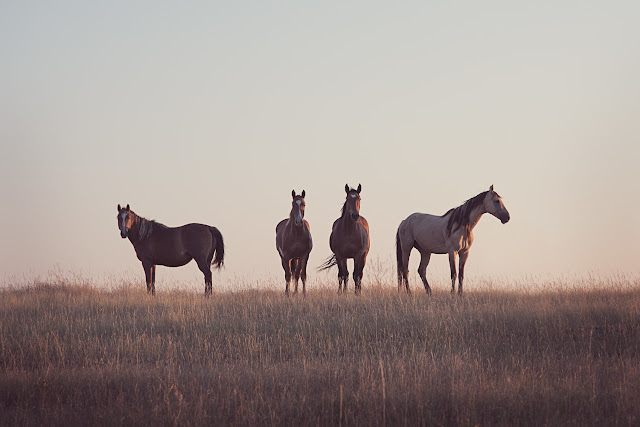 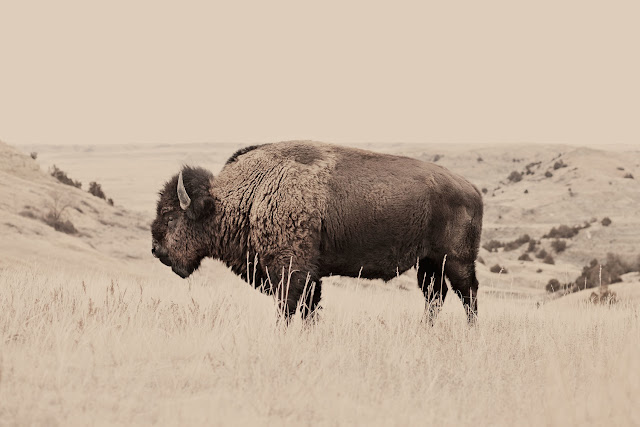 "Nature is my biggest inspiration. Walks in the forest fill me with ideas."

(Interview by Carli Rentsch)
Posted by Quenby at 7:50 AM