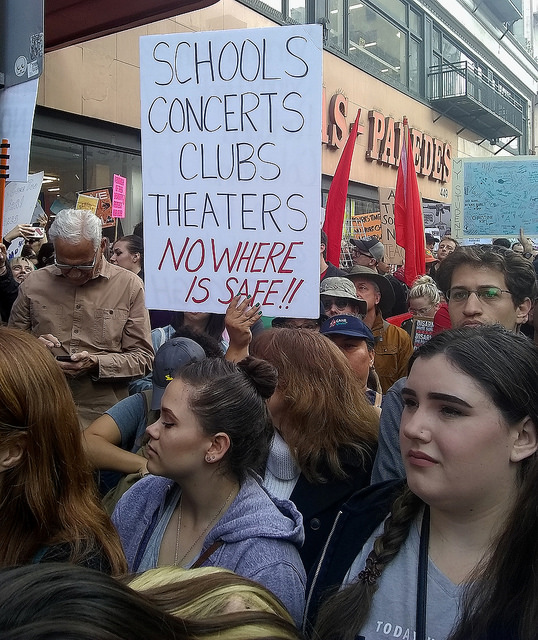 
"My name is Robb Wilson, short for Robert, but I prefer Robb.
I am 64 years old and live in Los Angeles. I was born in Lansing, Michigan and grew up in Grand Ledge. I studied film making at Lansing Community College, majored in English at Michigan State, and then I worked for two and half years as a TV news photographer for an NBC affiliate in Lansing before coming to Los Angeles to attend The American Film Institute as a Cinematography Fellow." 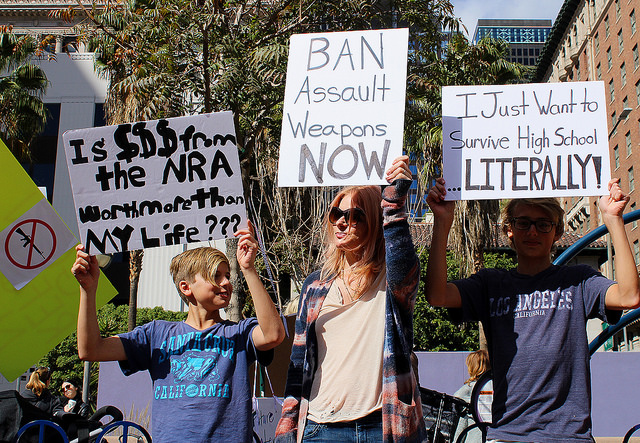 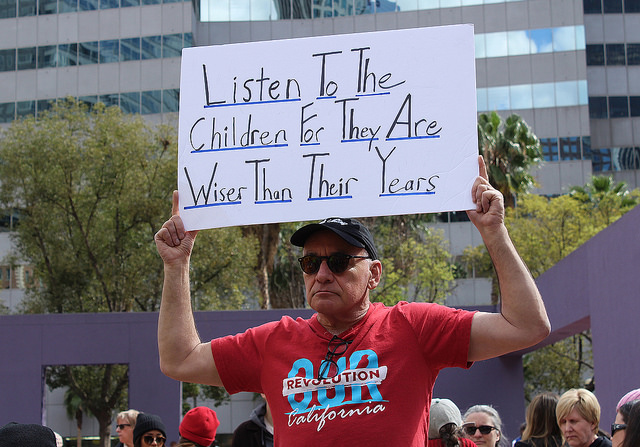 "We always had cameras around the house,mostly the Kodak Brownie type. I got started shooting stills that way. My oldest brother had set up a darkroom in our basement,and he taught me how to develop film and print my own photos. My dad had a regular 8mm movie camera, so I learned to shoot movies with that.Eventually we got 35mm cameras and I used those, ditching the Brownies for 35, using Kodachrome, Ektachrome and short-ends of motion picture stock, learning the different characteristics of those stocks." 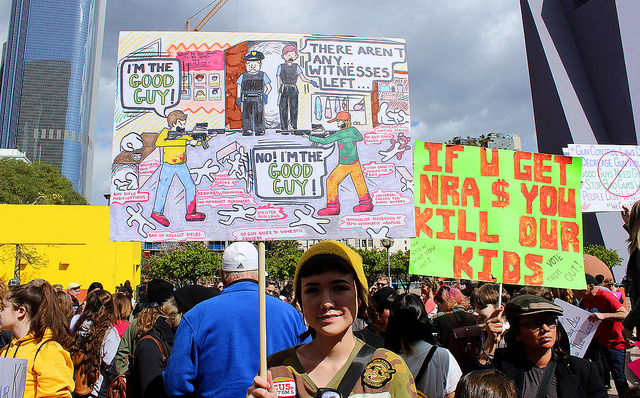 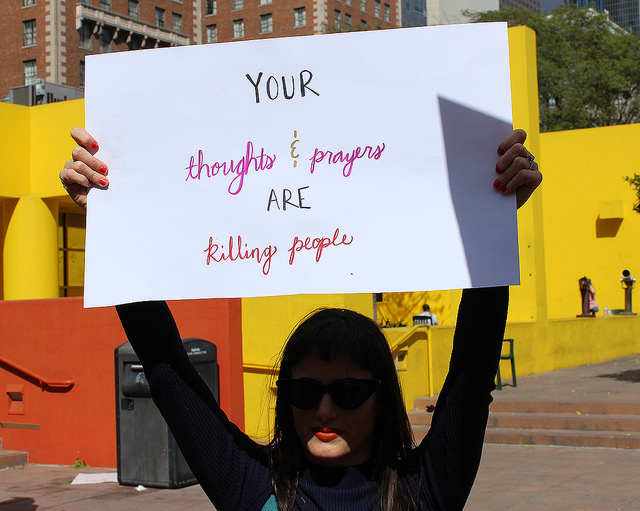 "Most of these protests took place in downtown Los Angeles. They have often begun at Pershing Square, with a march taking the rally to City Hall. I pretty much took up the mantle of photographing (and shooting video) of protests ever since Trump was elected. Prior to that I had a sort of indifference toward protests going on in L.A., because I really couldn't relate to much of what people were doing, or I felt the protests were people trying to make mountains out of molehills." 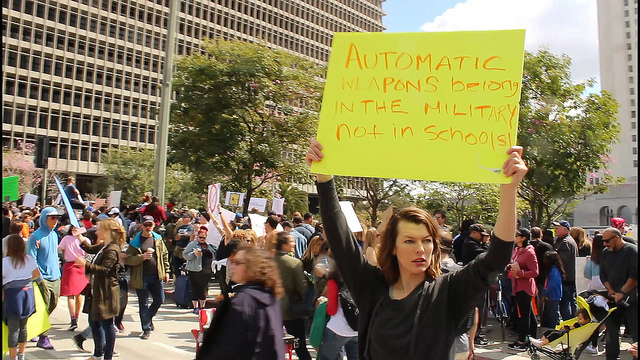 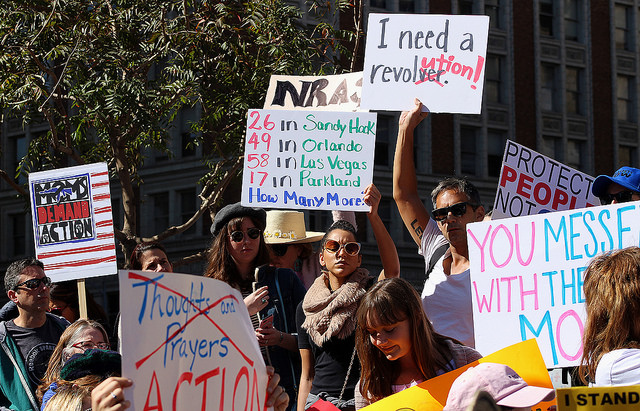 "Having been a film student and a sort of self-taught film scholar, I sometimes see things in terms of movies I have seen. Kubrick is my favorite director, so I will often frame and shoot in a way that suggests his compositions. And since I use natural light my work is often seen as influenced by his films. I've also been influenced by Henri Cartier-Bresson, Walker Evans and Dorthea Lange. Cartier-Bresson turned street photography into an art form, and Lange did likewise with her photos of the dispossessed sharecroppers during the Great Depression. I suppose I could include combat photos and films from WWII and Vietnam as being an influence as well. If an image really grabs my imagination it will stick with me and I might find myself taking a photo or shooting video unconsciously imitating -- or at least showing the influence of -- that image, whether it is a photo, a shot from a movie, or even a painting." 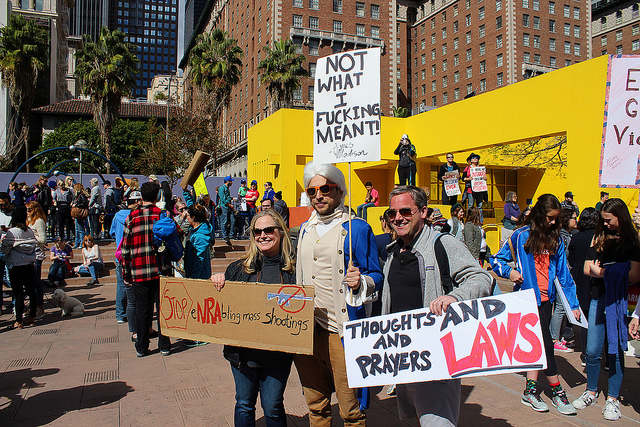 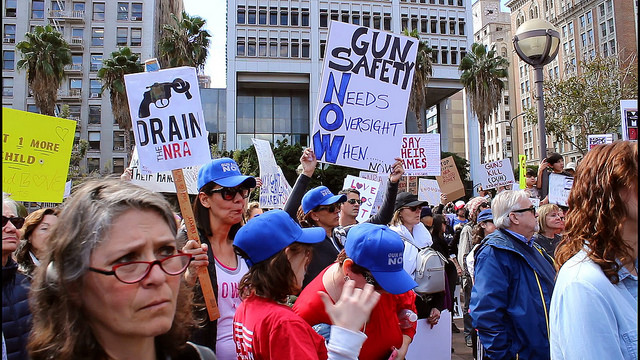 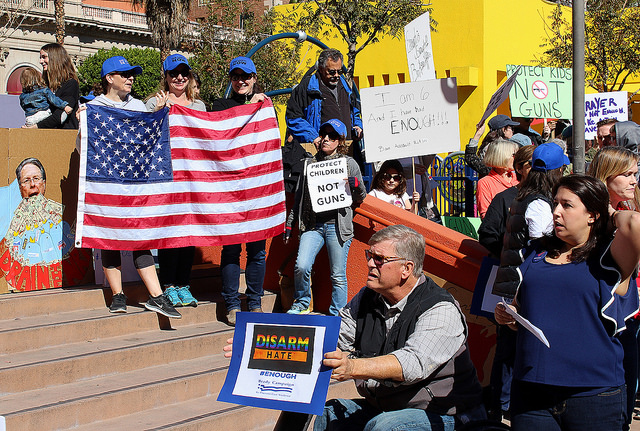 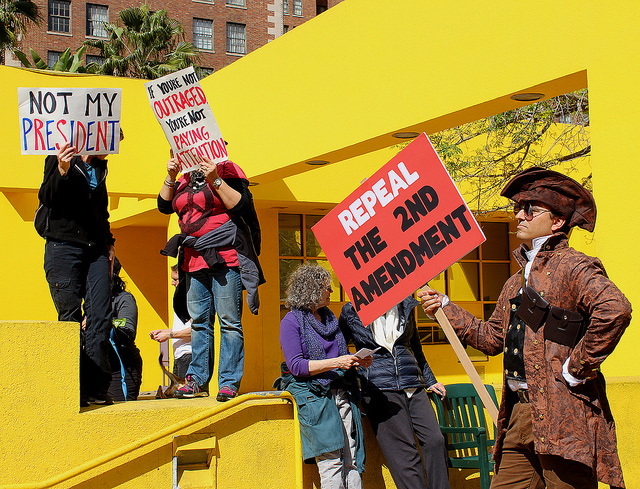 "I used to be a TV news photographer,
I am accustomed to being at places where I feel comfortable photographing.
-- public events, sporting events, protests, rallies, etc. --" 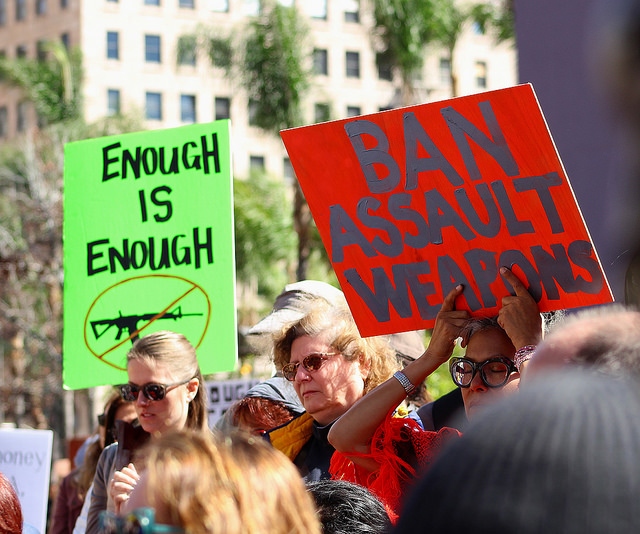 "Though, I am also doing this because of Trump.
Not since Vietnam and the Civil Rights movement have so many people come out in the streets to protest. This is history, and I want to capture as much of it from my perspective as possible." 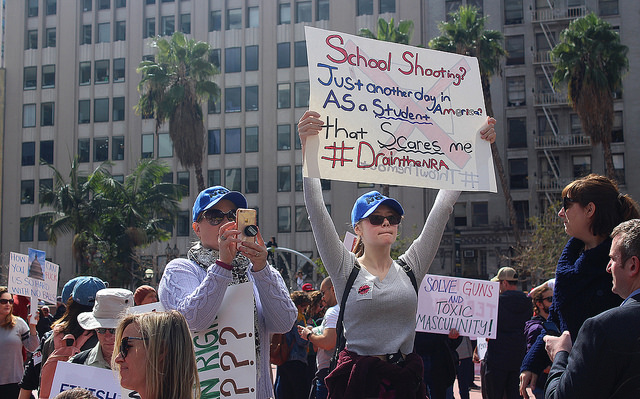 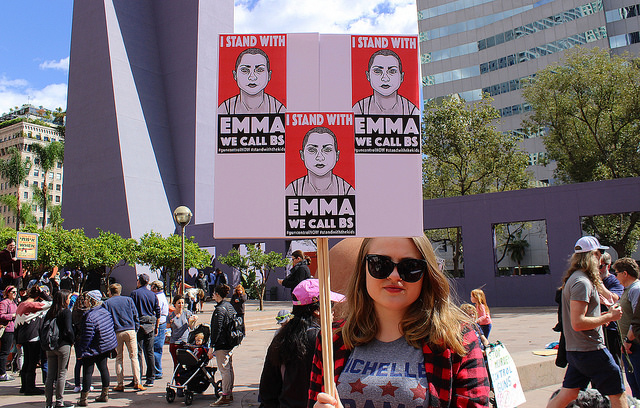