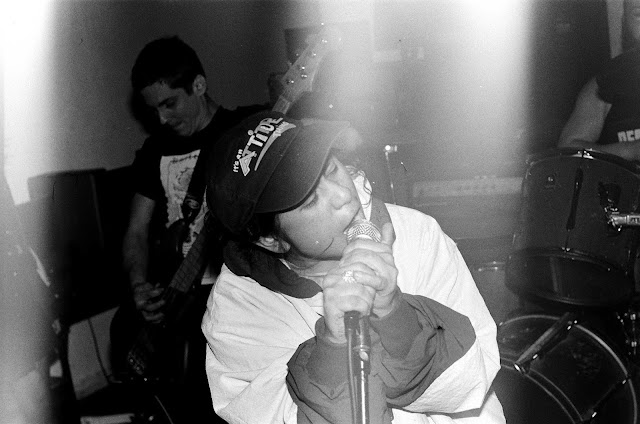 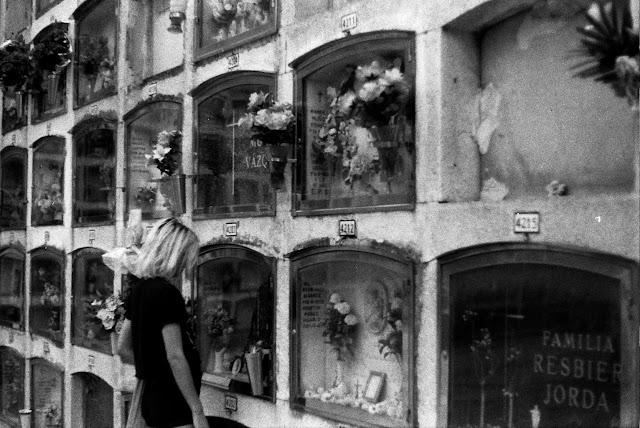 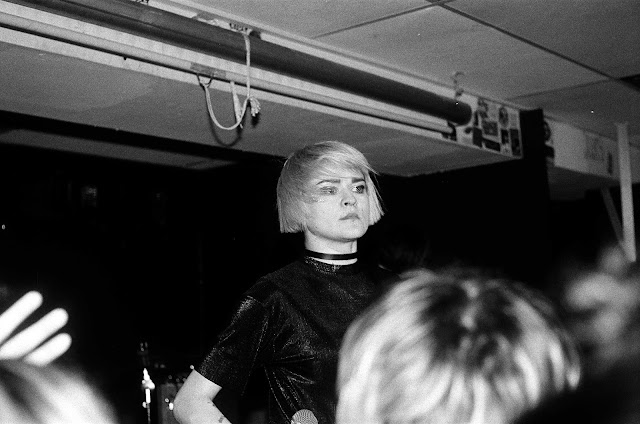 "I live near Barcelona, I'm 22 and I take pictures of punk shows with analog cameras,
many of them while touring Europe and the US with my bands,
and all of them in black and white." 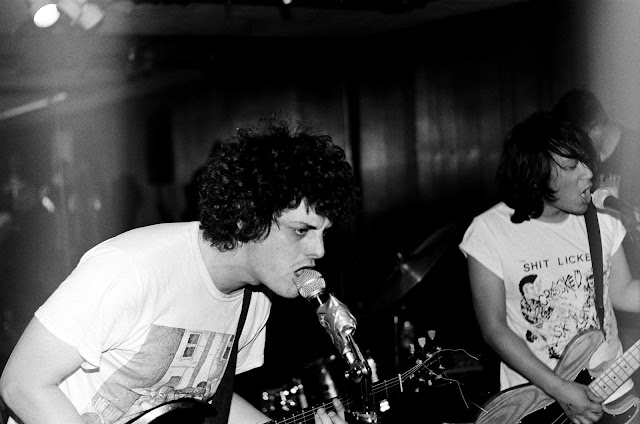 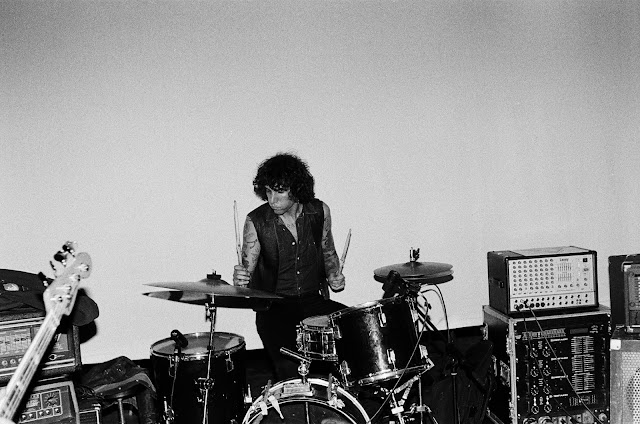 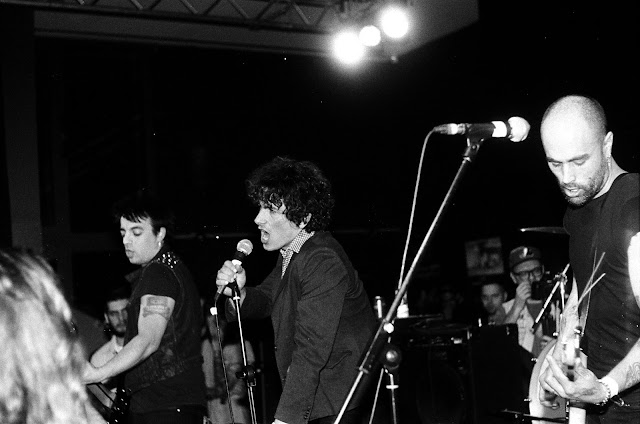 "Summer of 2014 I decided to start to taking pictures in a different way;
I rescued an old Nikon EF300 I found in a lake in Bezas (Teruel, Spain)
when I was about 8 or 9 years old, and I asked my friends to let me take pictures of them,
as if we were part of the artwork of a hardcore punk album." 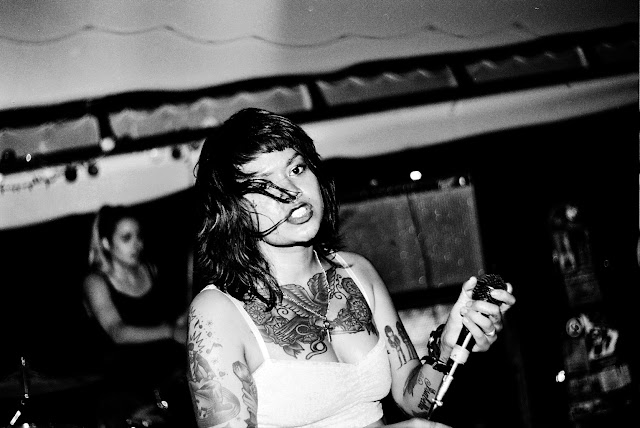 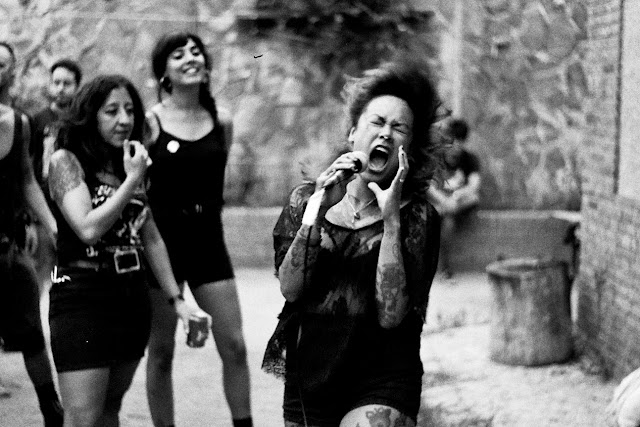 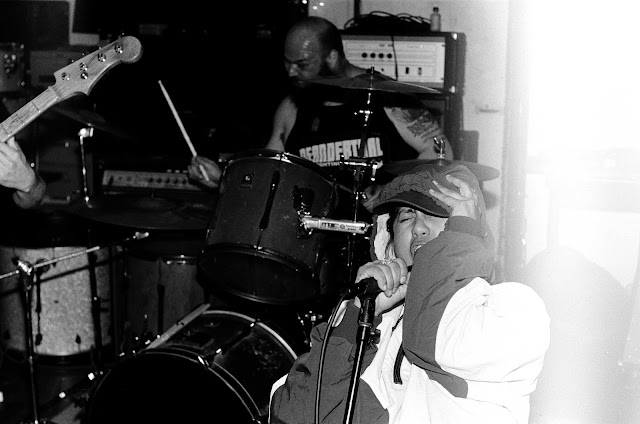 "Right now I'm using a camera called Praktica Super TL1000. It's a beauty from the German Democratic Republic, sold between 1980 and 1986. It's so cheap, and very durable, it has problems sometimes with the mirror, but I'm in love with it anyways. I started to shoot film with that Nikon EF300, but I changed to the Praktica after a few months.

I like the Praktica because it doesn't needs electricity (only for the exposure meter, and I don't use it anyways because you know, I take pictures of punk shows, not weddings), so it let you control everything you're doing. That's what I hate from digital cameras, they make you do what an engineer wanted. Also you can't buy a digital camera for 35€ that can give you the same results that my Praktica can. Yes, of course, I will spend more money on film, buy I'll enjoy it and I'll know what I'm doing, which is way more rewarding for me because I'm not a professional, so I don't need it to be “perfect”." 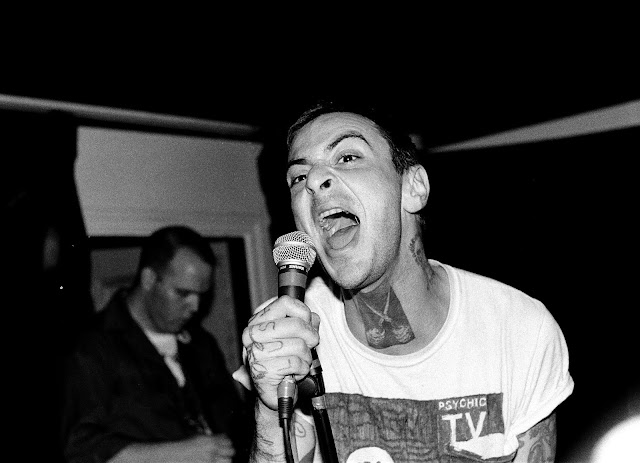 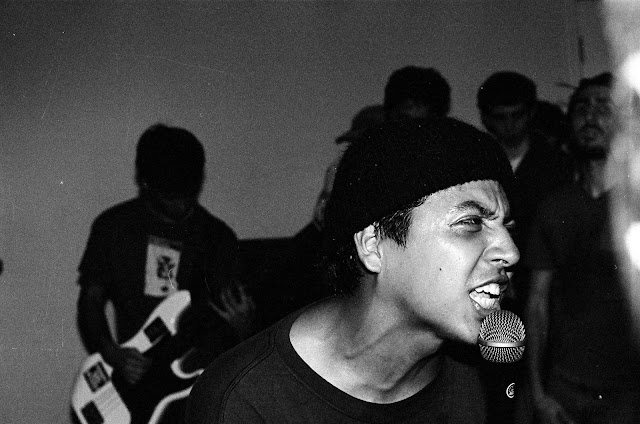 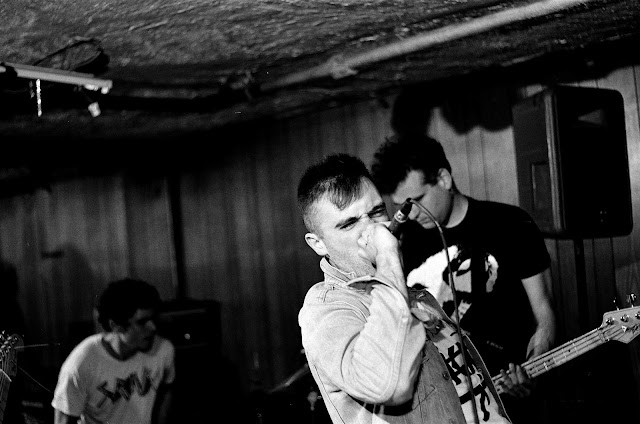 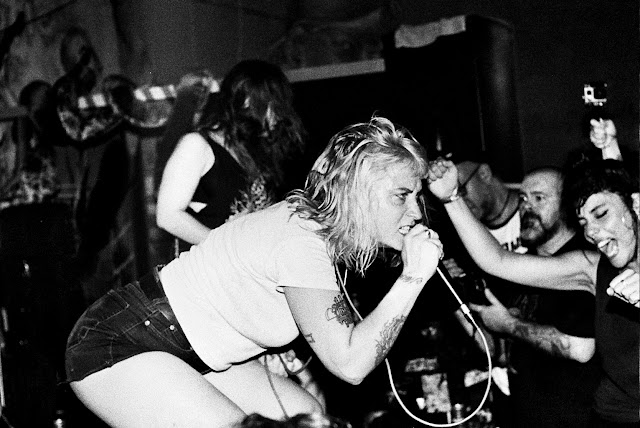 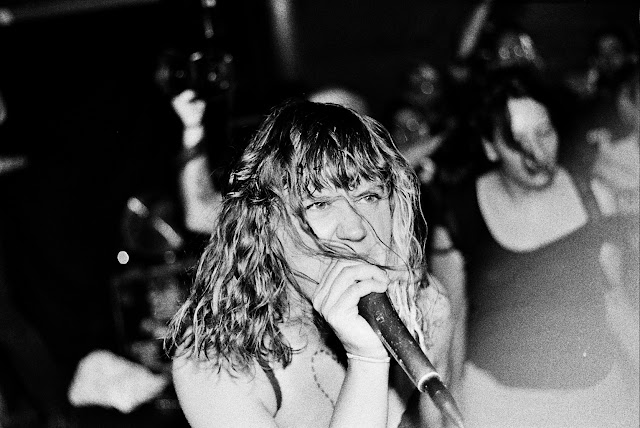 "I don't think I'm an artist, and I've been taking pictures for a very short time. I didn't see criticism from anybody that isn't a close friend, so I guess I never have been exposed publicly to that. I don't care too much about that, I never get attached to any particular mantra, quote or saying, so I just try to be myself, because I change and so do my ideas." 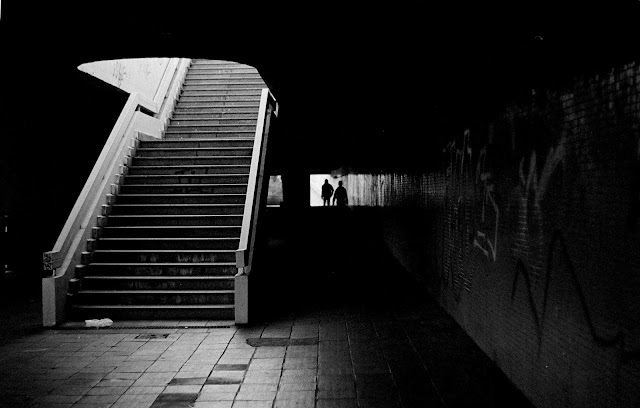 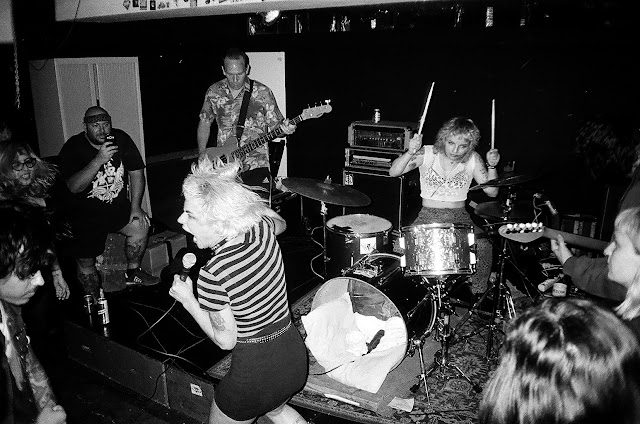 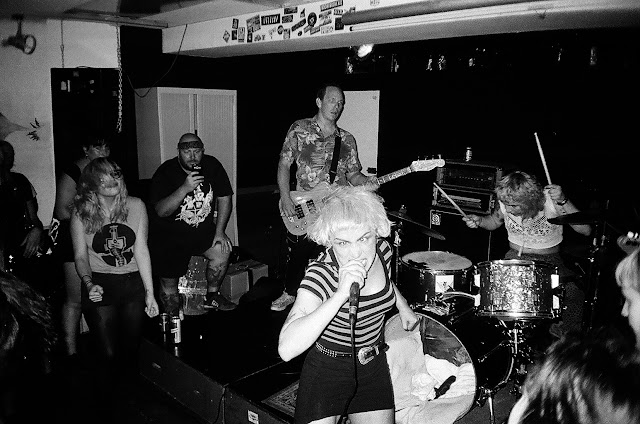 (Interviewed by Carli Vögel)
Posted by Quenby at 1:00 AM