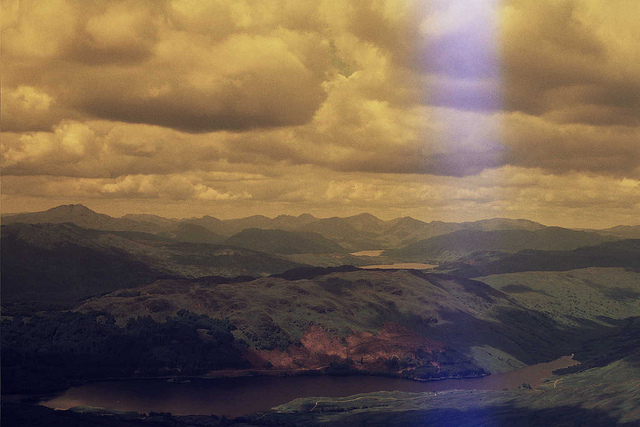 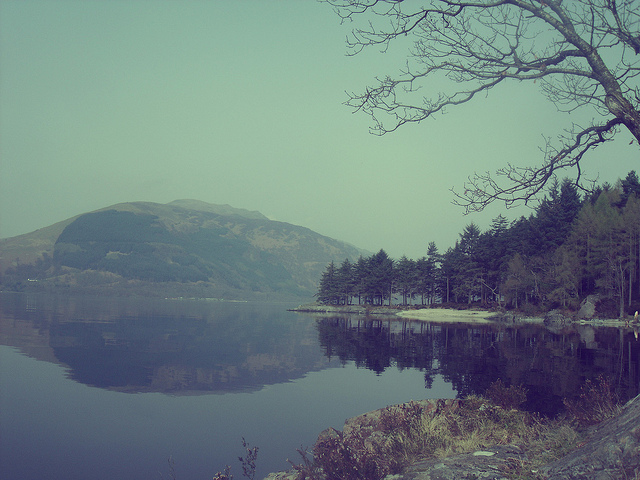 Abi: "I’m an Edinburgh based photographer,
I say I am from here even though I have moved a lot growing up.
This is the place I have spent the most time. "
Daniel: "I'm a Scottish artist and photographer,
currently based in Edinburgh, originally from Glasglow. " 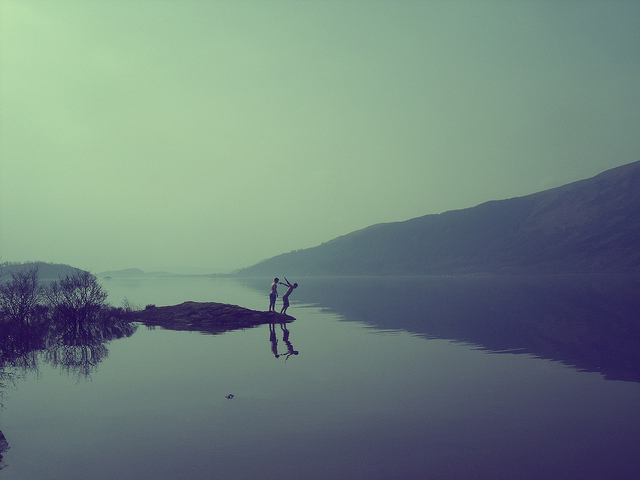 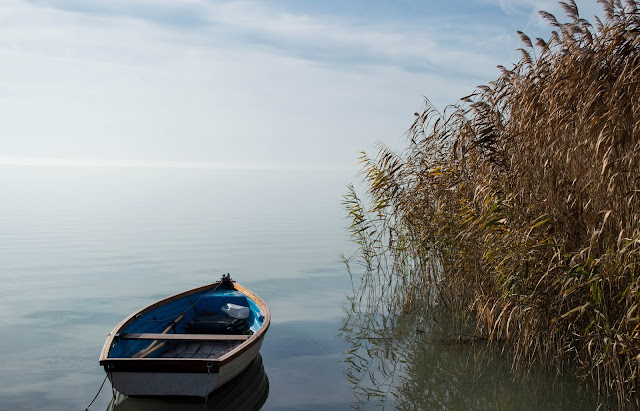 Abi: "I’m interested in film but haven’t gotten around to
experimenting with it just yet.
I have always been interested in photography
and while I was at college studying art
I moved towards experimental photography,
however I mostly got into it when we went traveling,
that is when it started becoming part of my life rather than a hobby." 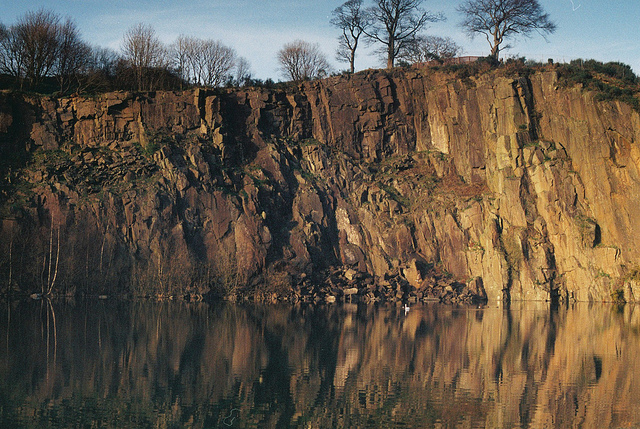 Daniel: "On my recent travels I was shooting digital simply out of practicality,
to save on carrying numerous amount of film rolls while on the road.
Now that I’m back and have a base in Edinburgh I’ll be delving more
into film and looking forward to exploring more into that medium.
I've been photographing for around five years now.
I was rummaging through my grandparents loft
and found a bunch of of film cameras from the 60’s and
had the sudden urge to start messing around with them.
That gradually led me onto buying my first digital camera." 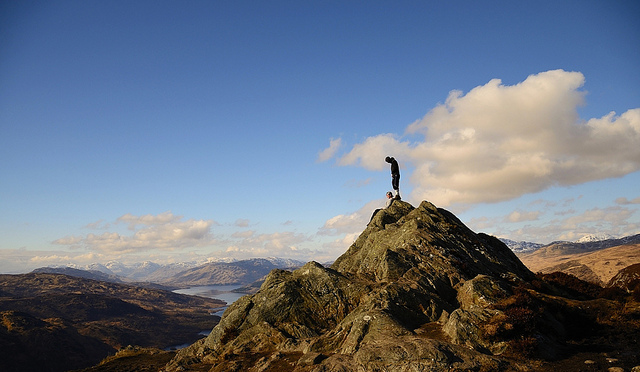 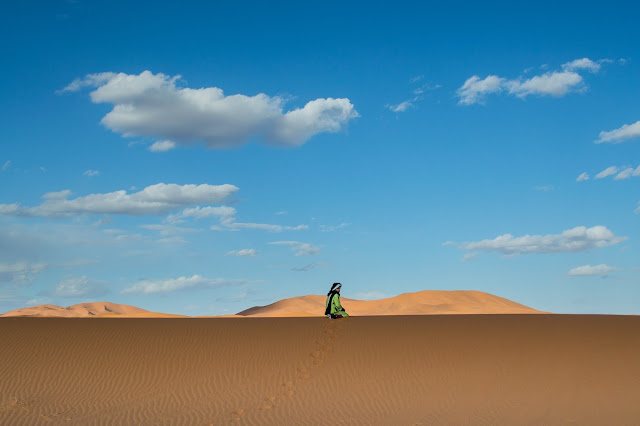 Abi: "We had both been wanting to travel for a while, we just decided to go together.
We both worked a lot and saved as much as we could
and then got a one way flight to Turkey with no other plans.
We started in Turkey, we stayed there for about a month
hitching and camping along the south coast, that was wonderful.
It was warm, easy and super cheap. After that we visited Bulgaria, Romania and Hungary.
We stayed for about a month in each of these places too which was great because I don’t really think you can properly see a country in under that time - even in a month we probably missed a lot out.
We skimmed through Germany and France and then spent 4 months in the south of Spain in the Alpujarras working for accommodation in various farms, meeting people, drinking wine and learning a lot!
After this we went to Morocco for about 3 weeks which I have a love/hate relationship with, it’s beautiful, colourful and a photographers dream, but it’s very full on and I found being there quite difficult for this reason.
Bulgaria and Romania were probably my favourite places on our whole trip,
the lack of tourists makes a huge difference, everyone is SO friendly and its also really cheap.
We found it really easy to find places to sleep in these countries and the landscape is so stunning,
lots of mountains and blue skies - it was also autumn when we went through
these countries so the range of colour was immense." 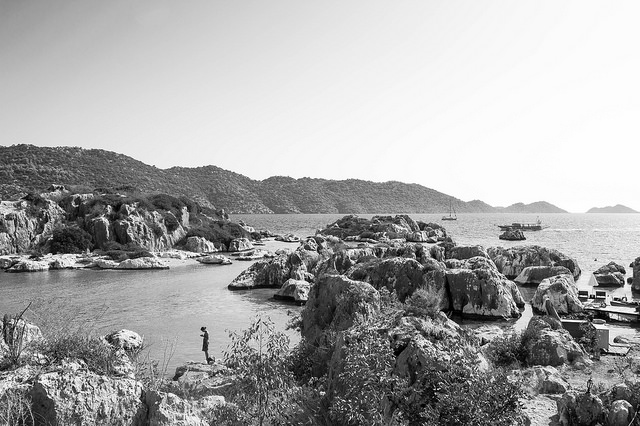 Daniel: "We were on the road for a total of nine months,
waking up in a different location almost everyday,with new smells, food and culture.
Also, the creativity with photography is at it’s peak with a continuously changing landscape.
I also paint so the only downside for me was the limitations of getting productive on that side,
it’s very difficult to carry art resources inside a backpack when that backpack carries pretty much everything you need to live day by day.
After our backpacking adventure we went on a six week bicycle ride
from Barcelona to Rome, making our way through the South coast of France.
Passing through Marseille was one of my highlights, I completely fell in love with the Old Town.
It seemed totally unspoiled, unlike many other older parts of some of the cities we passed through.
I guess the open art community and the street art that enriched that part of town was the big selling point for me." 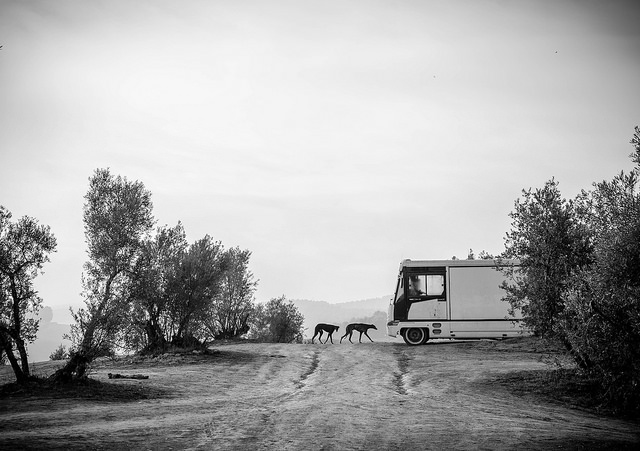 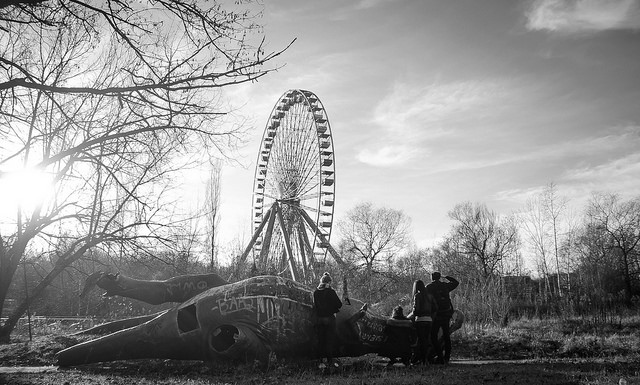 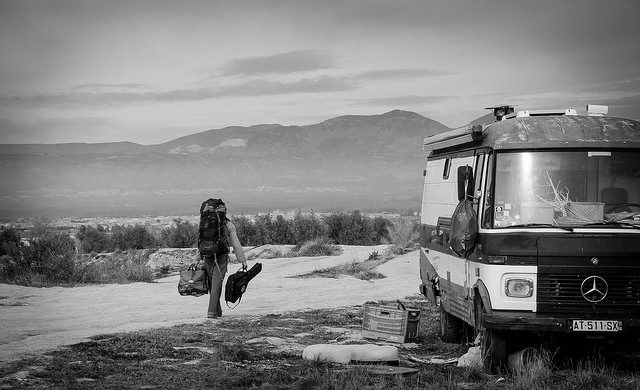 Abi: " There are too many best parts about traveling, but my favourite is probably the freedom.
You can go somewhere, not like it and leave the same day if you want to.
Or you can go somewhere, love it and stay for as long as you want.
You have no anchors or anything to think about, other than where you want to go next.
The worst for me is not having space,
couch surfing or staying in hostels for 9 months takes its toll!
Not having a proper bed or shower as well were things I missed." 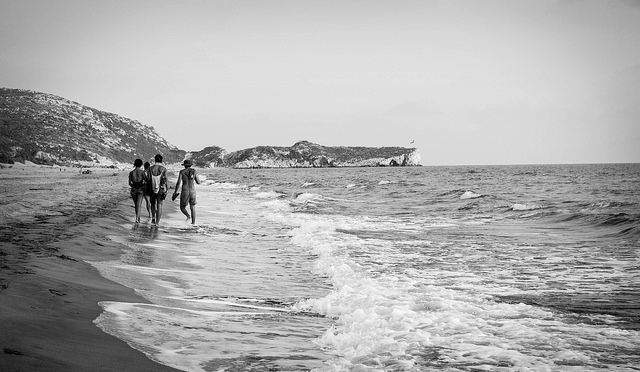 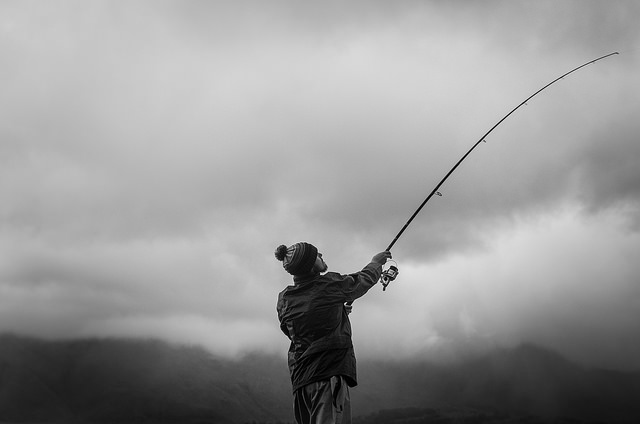 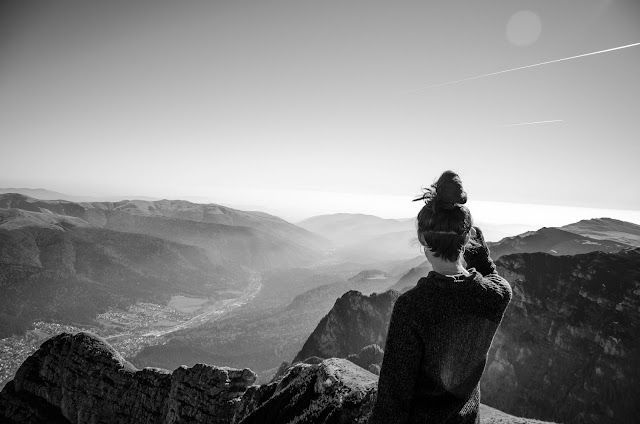 Daniel:"I love to capture my own and others living experiences.
Certain memories of existence and living out
adventures stick with you for life but some of them don’t.
I like to make sure that the memories that don’t stick are captured on to a medium for life.
I also enjoy putting a different eye on those experiences
so that the memory is recalled by looking
but it’s also converted into a different perception. " 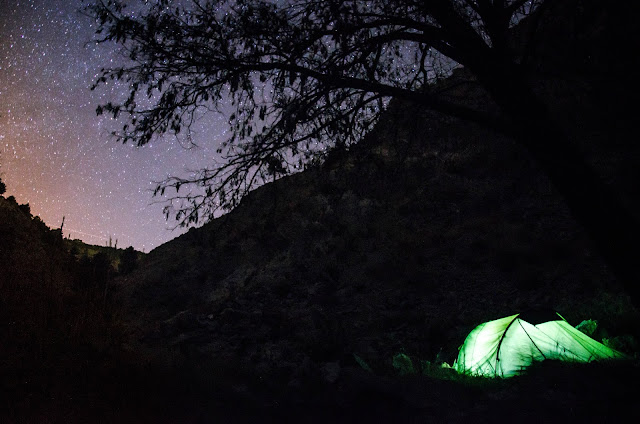 Abi: "I photograph because I think it’s a great way to have
and share memories,where you have been, what you have done.
Most of the time traveling I found it easy to be inspired but sometimes
I just wanted to put down the camera and experience things more.” 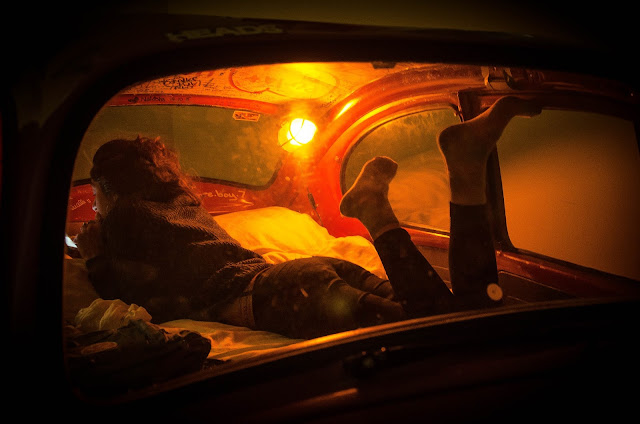 Daniel: "I just like to look back on my photographs
and be reminded that I live a beautiful life.
To have a continuously changing scene in your viewfinder
almost everyday is a photographers dream, in my opinion."
“There is no greater joy
than to have a endlessly changing horizon,
for each day to have a new and different sun”
- Christopher Mccandless