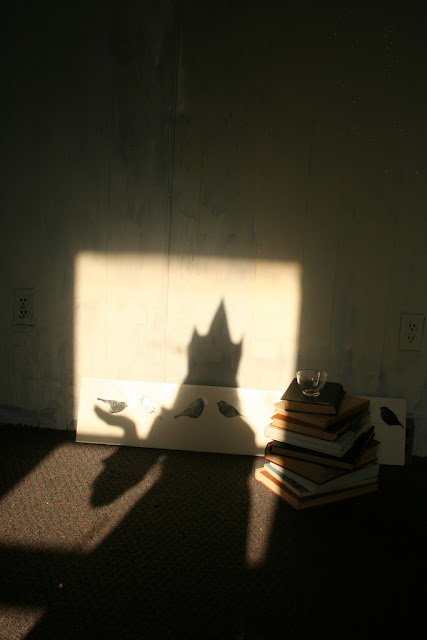 
"I grew up in the wetlands north of the Adirondack Mountains, in a small town on the Canadian border. I now reside in low rolling hills between the Blue Ridge Mountains, filled with kudzu ivy forests and magnolia trees." 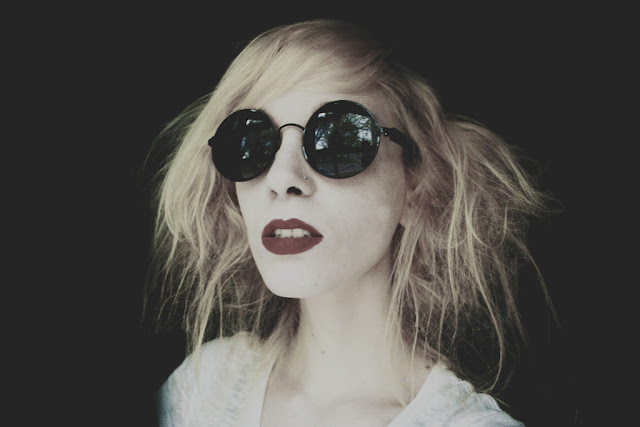 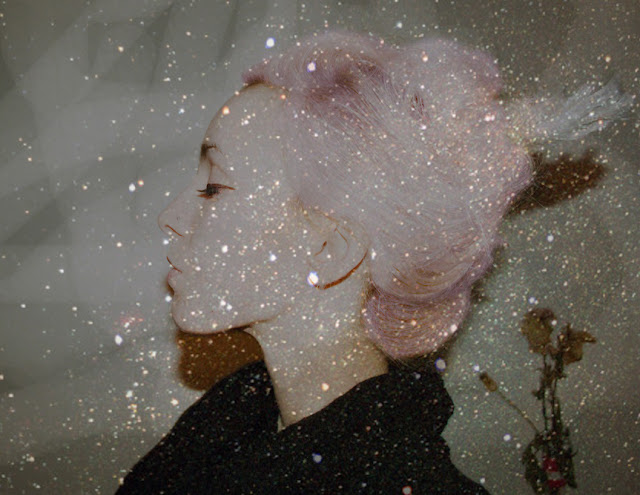 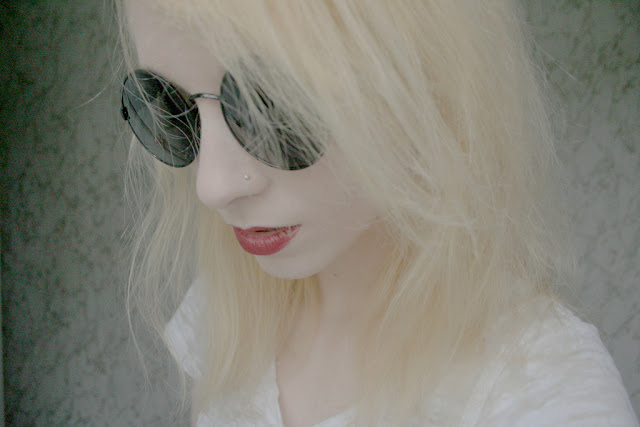 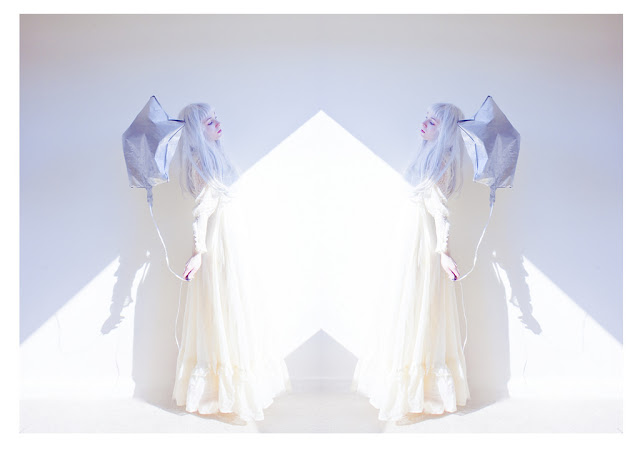 "I took darkroom photography classes in high school, but the majority of my digital photography, specifically my self portraiture has been experimental, and self taught. I took almost 4 years off after high school and explored imagery through cheap, disposable film cameras and a Canon XT DSLR, before going back to college for Printmaking." 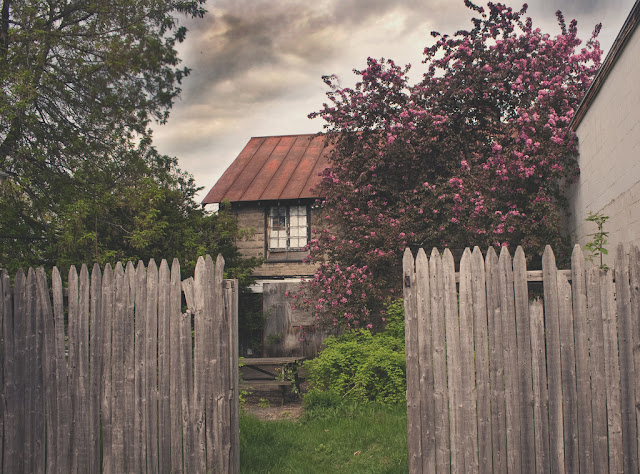 "Art has always been my main focus. From a young age I would draw, paint and write, my childhood bedroom was covered in painted murals and random scrawling. Art just came easily to me, and I enjoy exploring as many mediums as possible. I think photography was the most interesting because it relies on finding beauty of what already exists, rather than constructing completely out of your imagination. I think working from within a box forces you to be more creative, being limited to visually capturing the world around you in the way only you can see it." 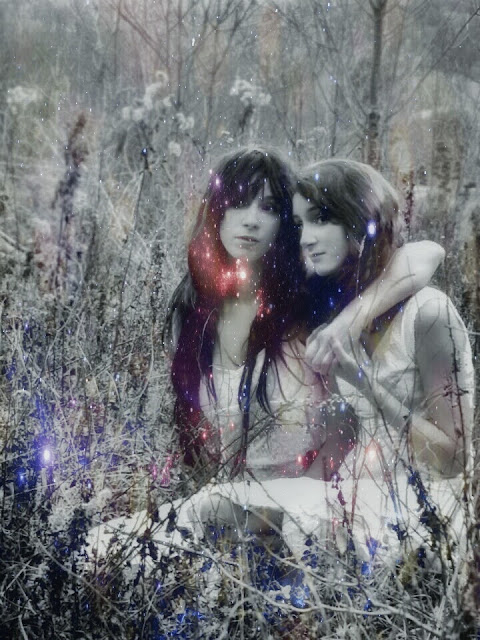 "As an artist, don't confine myself to one medium or style, and photography easily lends itself to being able to reproduce one image with different techniques. I believe each image has its own unique personality and requires a different approach. Im inspired by the ability to convey various styles through one medium, capturing each image in a tone that adequately represents it visually."


"Experimenting with different techniques and styles, embracing mistakes and learning from unexpected outcomes is exciting to me. Having different avenues to explore keeps me interested in what I'm doing. I constantly need something creative to focus on, I'm restless." 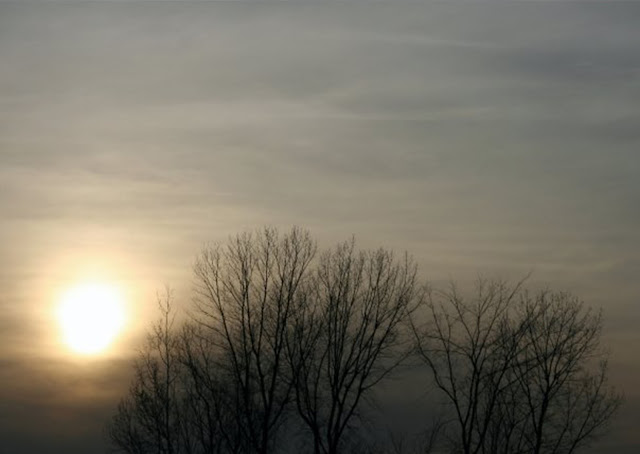 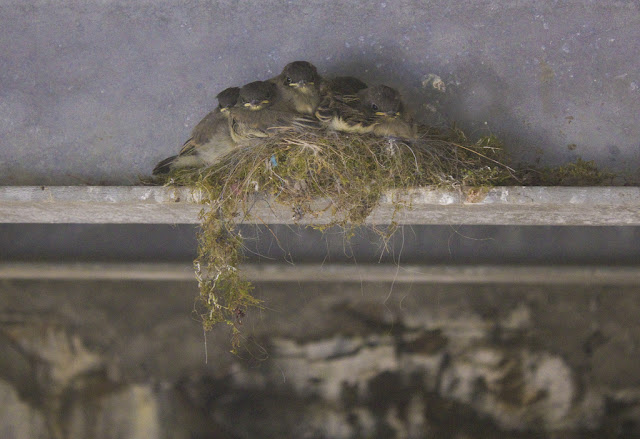 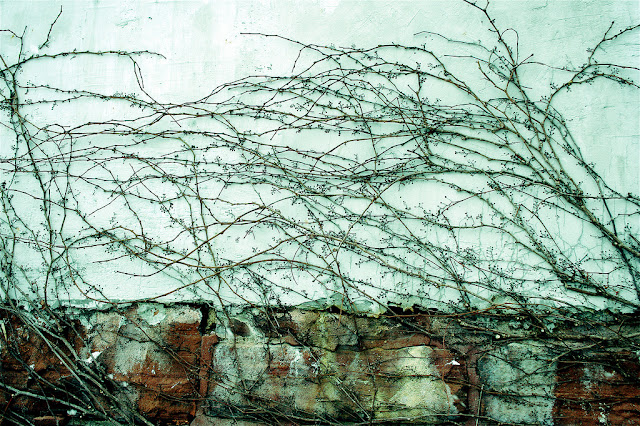 "Working on both sides of the lens, as photographer and model is where I feel most comfortable. My photography is personal to me, it reads like a visual diary of my life over the years. I can go back to any image and remember what it meant to me, subjectively, at the time. Its a personal challenge to alter my appearance for each individual portrait, to visually transform into different versions of myself as well as personify emotions or ideas. The contrast between hiding behind the lens as well as being vulnerable in front of it is like a theatrical performance, and the element of drama allows me to communicate through my anxiety." 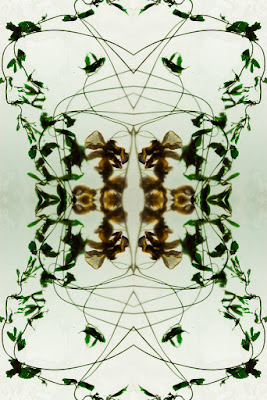 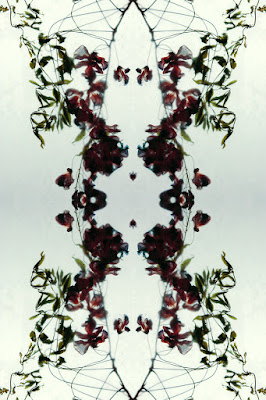 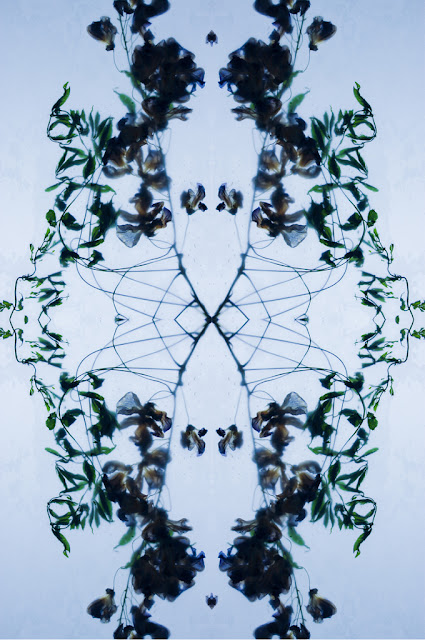 "I often keep dried plants and flowers pressed in between pages of books and in picture frames, as they wither and take shape as sculptural pieces. These images are all of the same branch of wisteria flowers. I began just pressing them between wax paper and taping them to my windows. As they began to dry, the light shining through them caught my eye one afternoon, reminding me of stained glass. As I took photos of them at different angles, I was inspired by how mirroring them had a similar illusion to looking through a kaleidoscope." 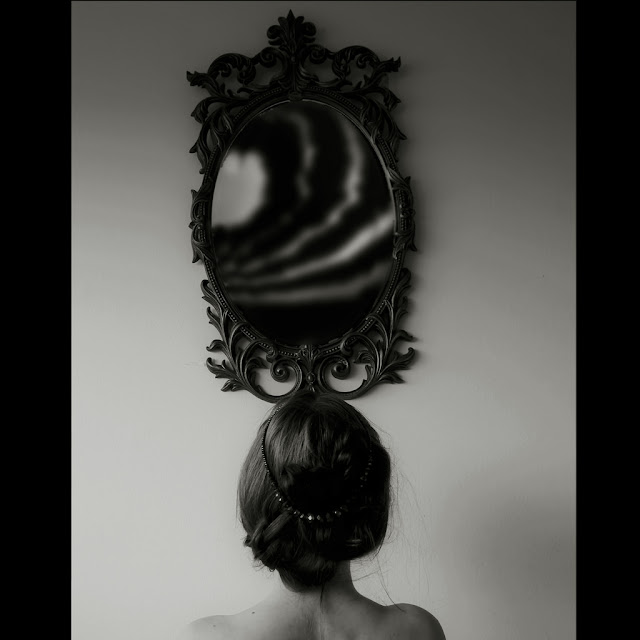 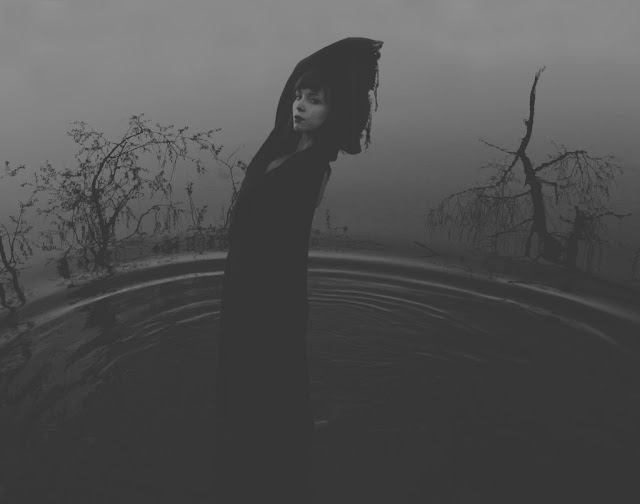 "When I majored in traditional printmaking in college I primarily worked in intaglio printing, etching drawings onto large zinc plates.  Without access to a studio with printing presses and etching chemicals, at home I still print by silk screening, and carving relief linoleum blocks from time to time. Admittedly I don't do it as often as I'd like to, in my last apartment, even though I went to lengths to protect the floors with rolls of paper, I still stained the carpet with rorschach-esque ink blots and they were not well received..." 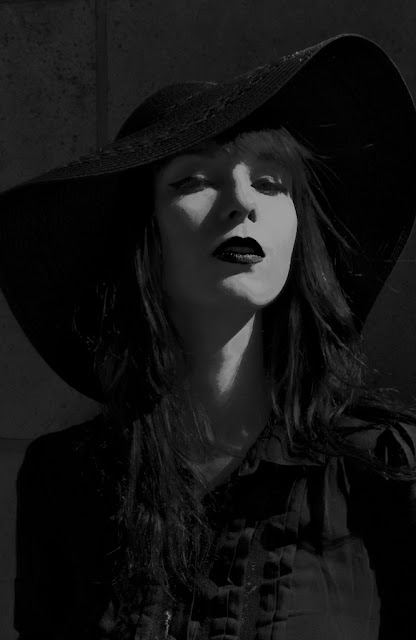 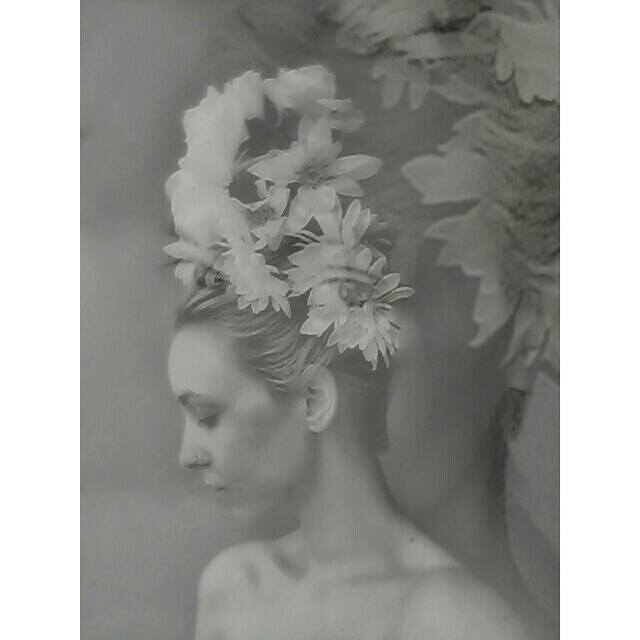 "Its hard to describe a perfect day, there are so many different kinds of days. I used to think of rainy, cloudy days as stagnant and sad, but I've learned to love the grey skies and fog, watching the birds glide through the rain. Any day can be the perfect day if you just look hard enough to find the beauty in it." 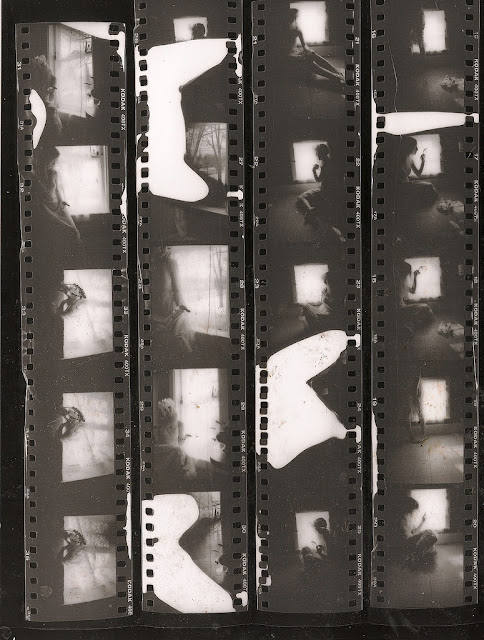