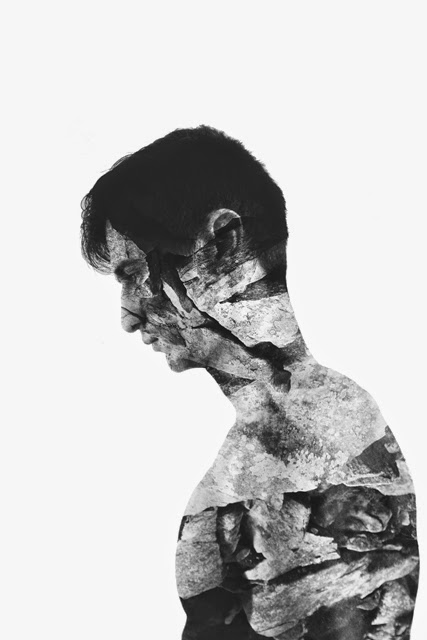 "I was born in Khmelnitsky (Ukraine) but then moved to Lviv. Khmelnitsky is a place where beauty doesn’t exist, so to find something inspirational you have to create it yourself. You have to create your own world, otherwise you’ll become ‘one of the robots’ that can do only template stuff. In Lviv, instead, you just have to open your eyes wider and combine your imaginary world with its real magic." 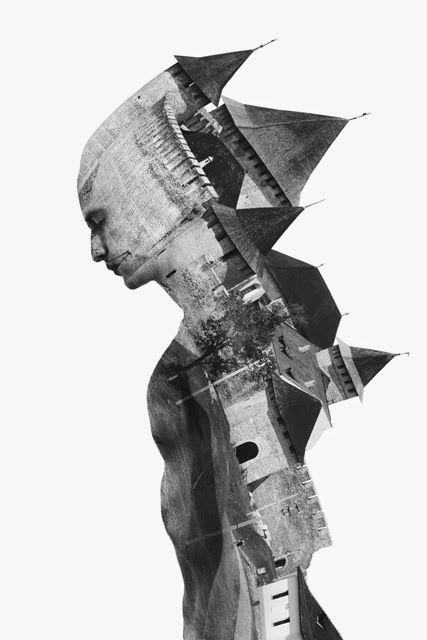 "In 2011 I got my first camera (Canon 550. I still use it), but I didn’t dedicate much time for that because of studying… Then for over a year I did only concert photos, so I visited a lot of performances/festivals and become more self-confident. The most ‘shocking’ thing for me was understanding you actually can do great work with budget camera/lenses. You don’t need to be a professional with technique-you-can-only-dream-about. You may have the vision others don’t have and you can always try something new or find your own style." 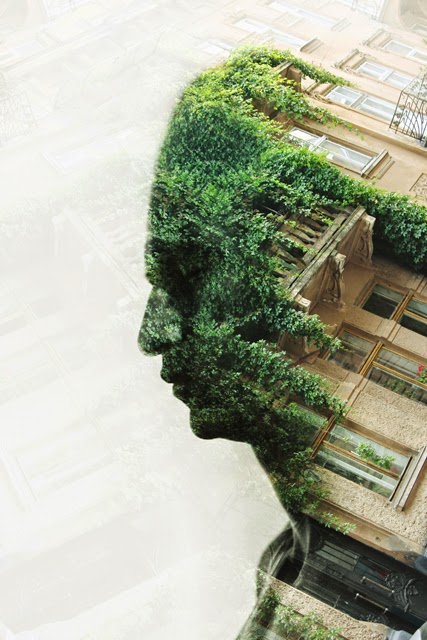 "In 2013 I’ve had a really dramatic summer and later in autumn I was completely disappointed in a lot of things/people but I still loved music and photography. That was the time I started to work all-day-all-night-long doing just about anything to avoid thinking about things I should not think about.  During that period I explored Tumblr and found photographers like Kyle Thompson, Lissy Elle, and Brad Wagner. I just felt in love with their 365 projects. It was exactly what I needed. A few months later I’ve seen Logan Zillmer’s project 365 and it just blew my mind and I started working harder and better. I also find inspiration in works of such artists as Brendon Burton, Nicolas Bouvier and Rodney Smith." 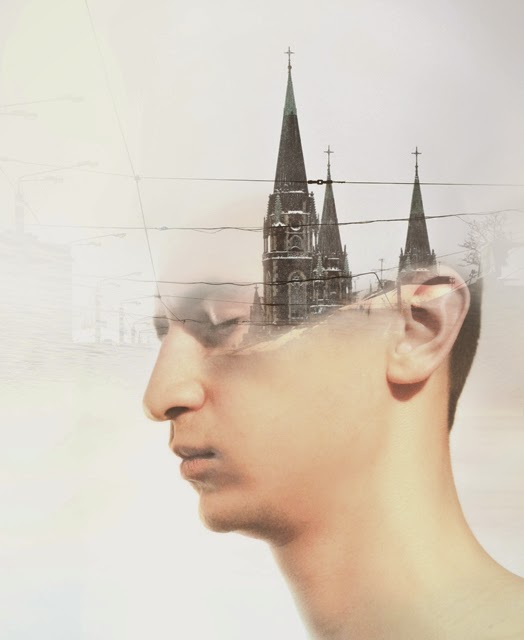 "For some time I was excited about double exposures but I was afraid of it. I just thought I wasn’t good enough for that. But then I’ve saw ‘True Detective’ and that was it. I’ve just read one little article (no videos) and started experimenting with layers. Then I wanted to do something of my own. I wanted to have my style, something different from other works. So I started to dedicate more time for finding ideas. Double exposure without vision is nothing." 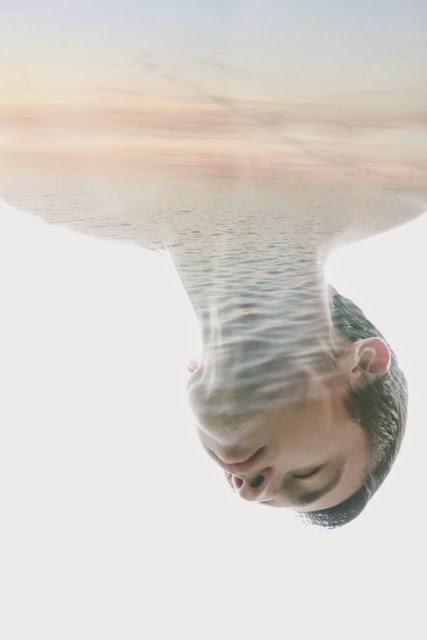 "I do have a list of ideas for new projects and some photos I already have, but for now the main thing for me is the 365 project." 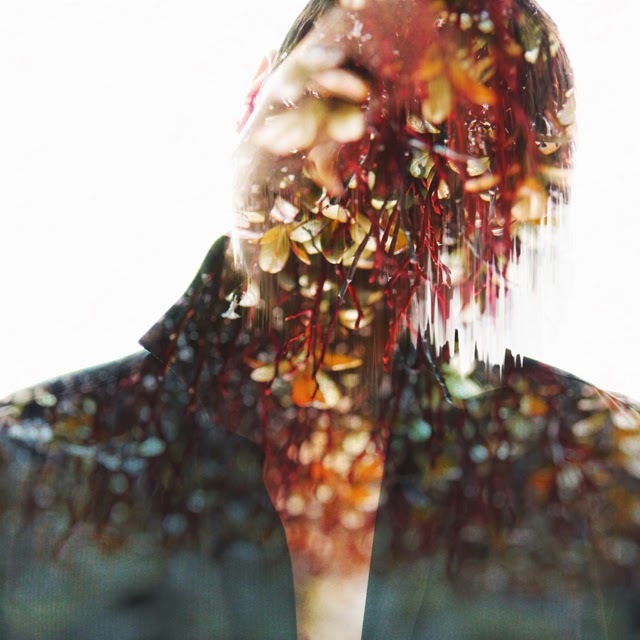 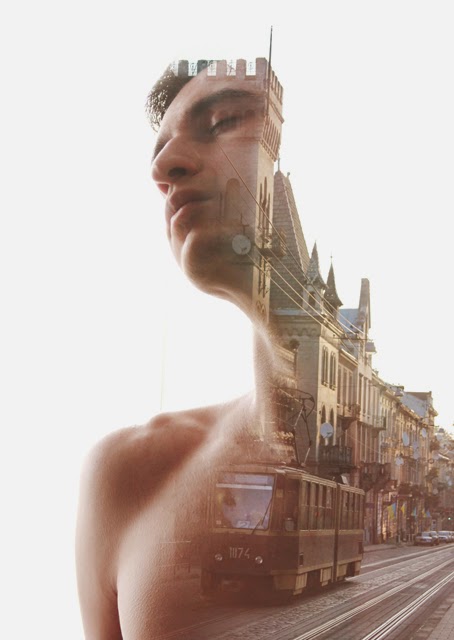 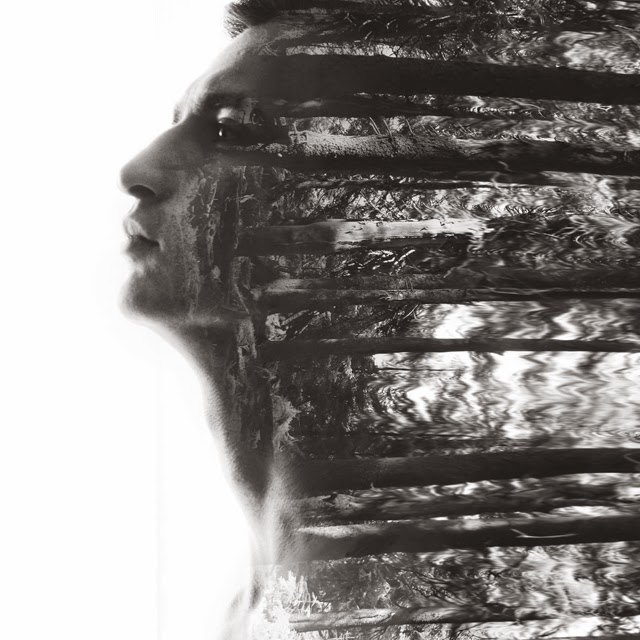 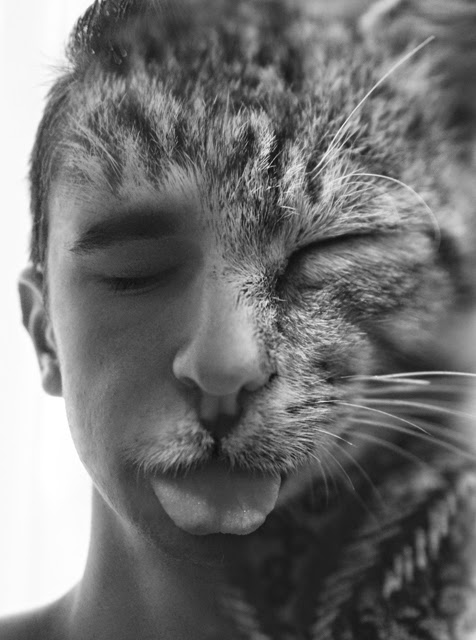 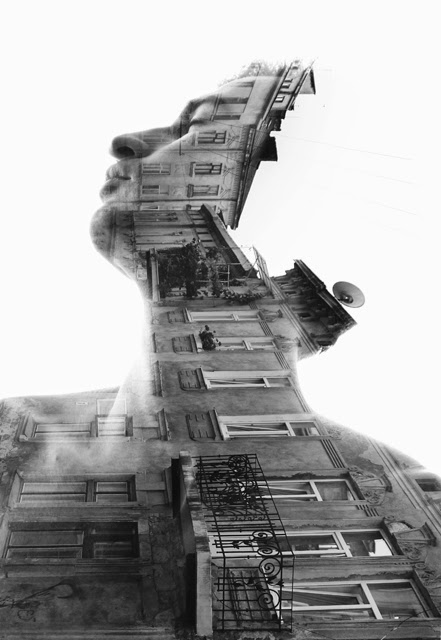