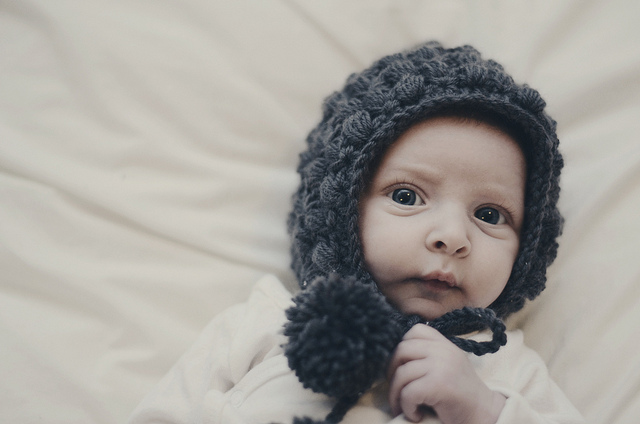 Katherine Heise may be taking a break from the professional world of photography, but she continues to create Fine Art. At her blog Lamb Loves Fox, she keeps a photographic record of her children. She makes a point to take such photos daily. Whether she’s ill, tired, busy, or her young subjects are simply sick of being in front of the camera, she finds the time and means to document her children’s fleeting likes, dislikes, and the small moments that will be gone tomorrow. 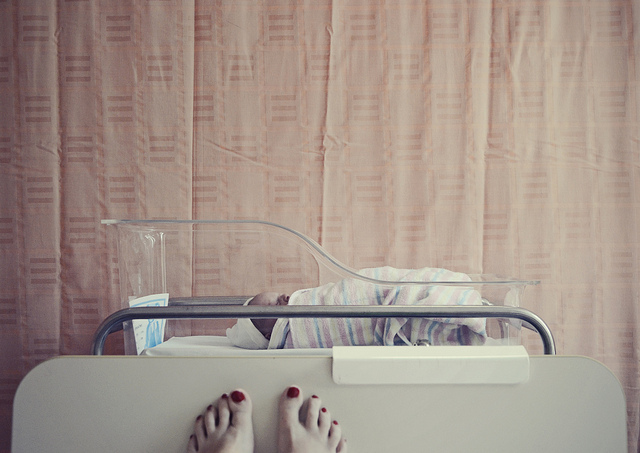 "I had almost finished my degree in Fine Arts (with a major in photography) when I fell pregnant with my first child. I was forced to leave because I had horrible morning sickness. I also felt that I got enough out of the course and was ready for this next challenging chapter in my life. I wanted to document this year in particular as we welcomed a new member to our family. I was inspired by similar projects on other blogs that I follow. My aim is to capture a portrait of my two children every day for a whole year and record them on my own blog. Sometimes the images have stories, or a small paragraph about something that happened that day. A lot of the time I just let the photos speak for themselves." 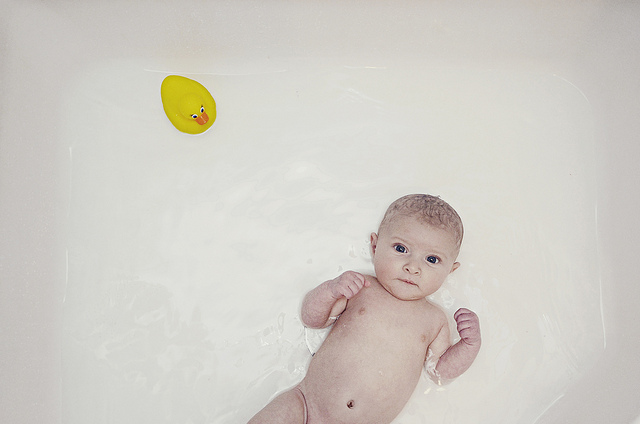 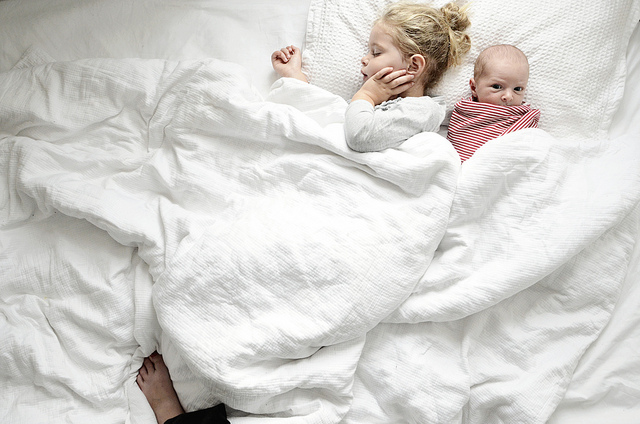 "I chose to blog partly as a way to connect with other parents and photographers and partly to stay organized and on track. If I know that there are actually people out there reading my blog I’m more likely to persevere. Left to my own devises this project would probably just end up in the things-I-want-to-do-one-day-but-probably-wont-ever-get-a-chance pile." 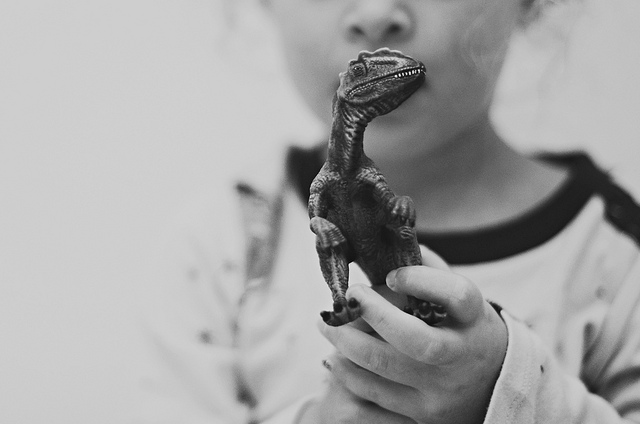 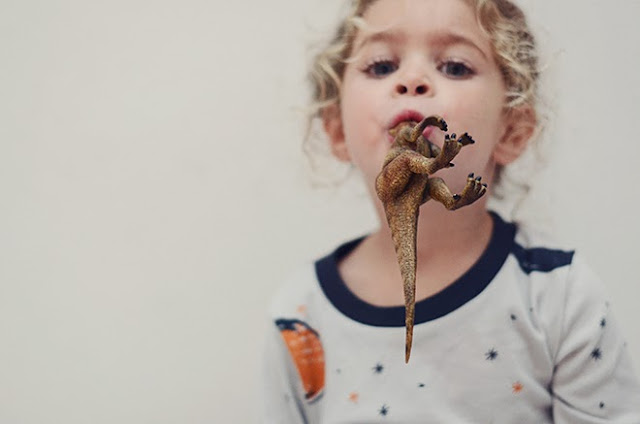 "I bribe with marshmallows. Lots of Marshmallows. But even then I find it difficult. I think people would be very surprised if they knew how many photos I actually take in a day in a desperate attempt to capture something other than my daughter’s blurry arm exiting the frame. It’s an ongoing battle. My daughter is a typical three year old. If I tell her to stand somewhere and smile she will walk in the opposite direction and frown. So really, I have to work around her. I remember I once asked her if she could hold a toy dinosaur for me to photograph. I gave her the dinosaur and instead of holding it in her hands she immediately stuck it in her mouth. I just went with it. It made for a much more interesting image anyway." 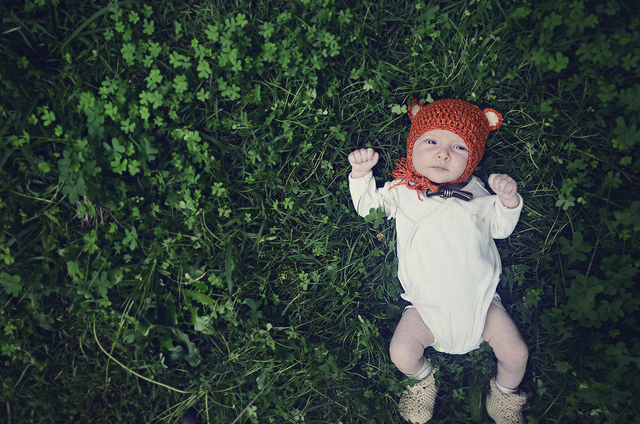 "Ironically before I had children I didn't like photographing people. I was more interested in domestic settings and how they spoke about the people who inhabited them." 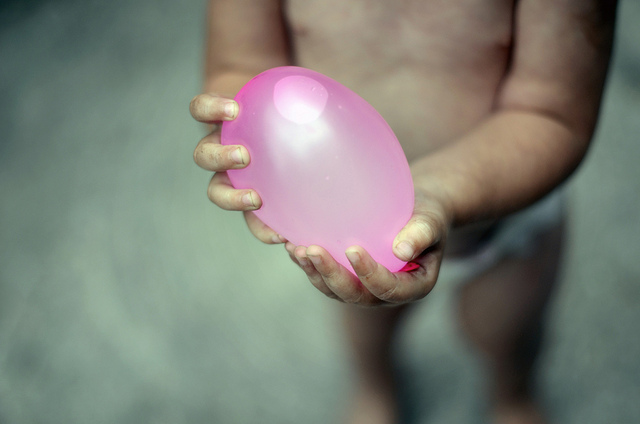 "If you’re going to photograph children you will need patience, an enormous amount of patience. Also, being adaptable and accepting is imperative. When something just isn't going to happen you have to let go. There is no point forcing children to do something they don’t want to do. You want to make it fun, not drudgery. Planning depends on the day and how much energy I have. Sometimes we go on a photo-shoot as a sort of family outing. Other days I have barely enough time or willpower to pick up a camera. But I find the days when I don’t plan things are always the ones I get the most honest, natural and satisfying portraits. My daughter is such an exuberant ball of energy. If someone were actually able to get her to sit down, look at a camera and smile (and not the cheeky, insane smile she usually gives) I would end up with a portrait of a child I no longer recognize. That’s partly what drives me to do it the way I do. I want portraits that are unique to my children." 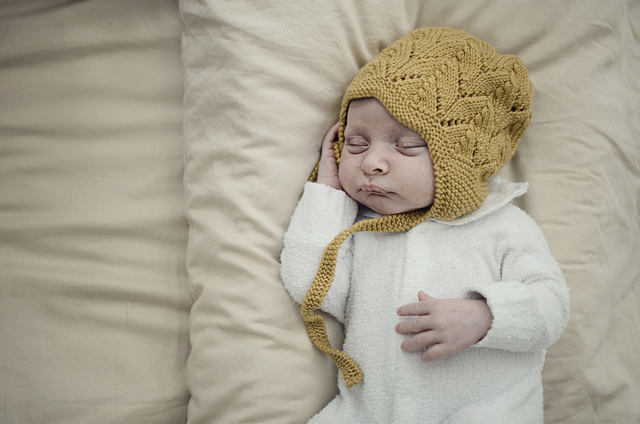 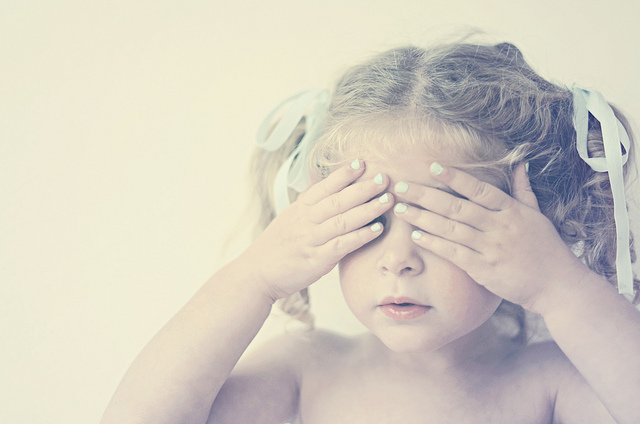 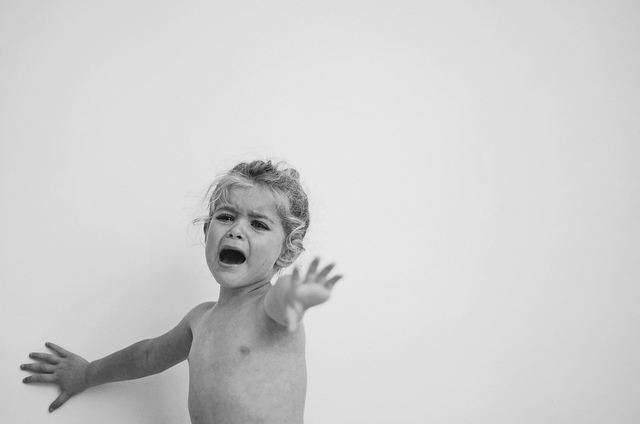 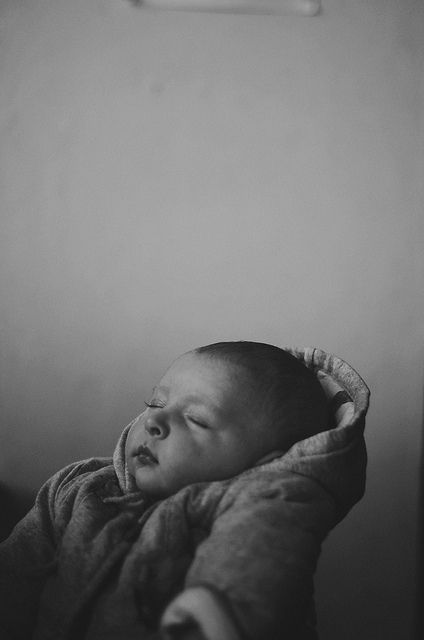 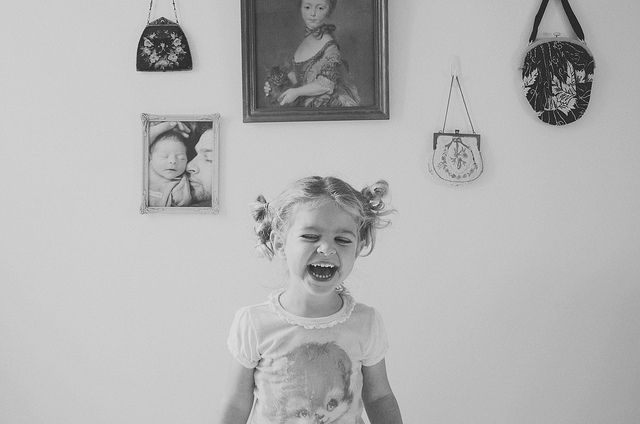 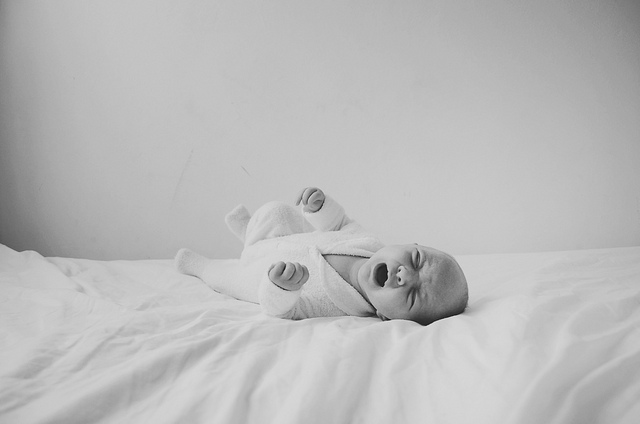 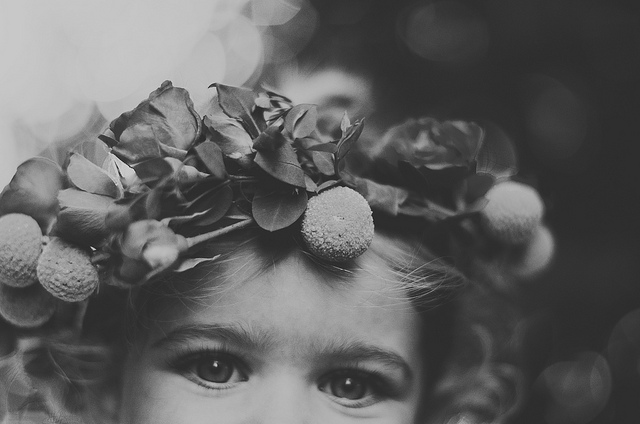 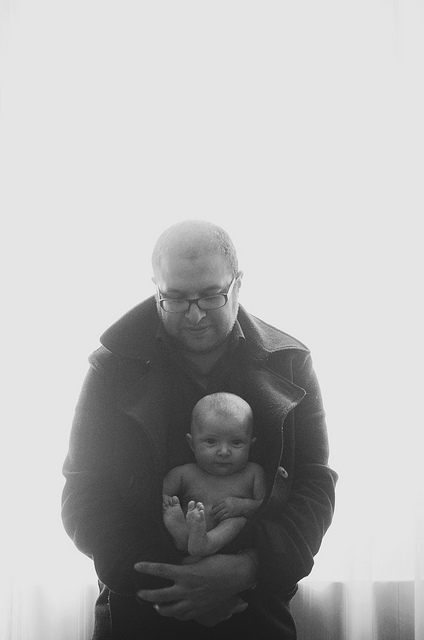 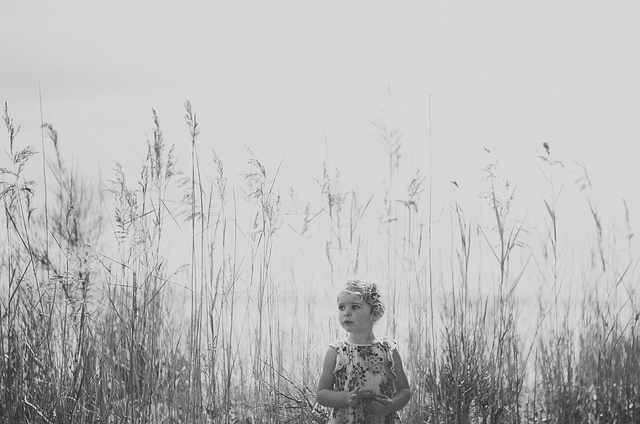