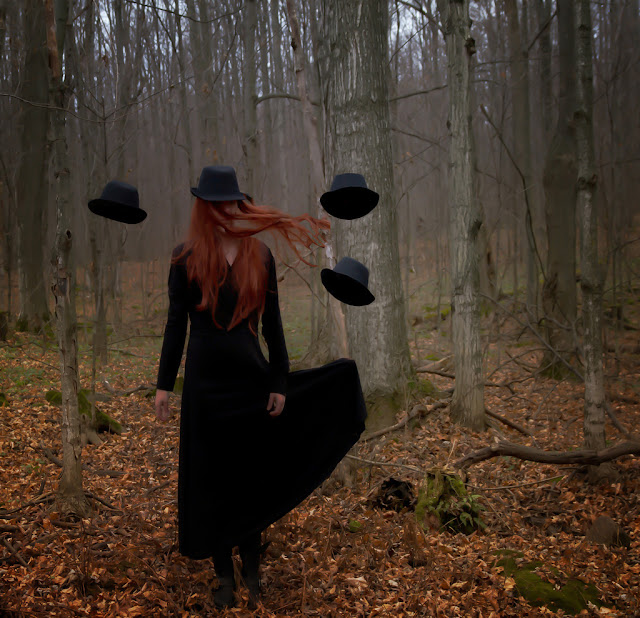 "Most of the shots I take are self portraits - although I work with other models as much as possible. I'm just more available than other models." 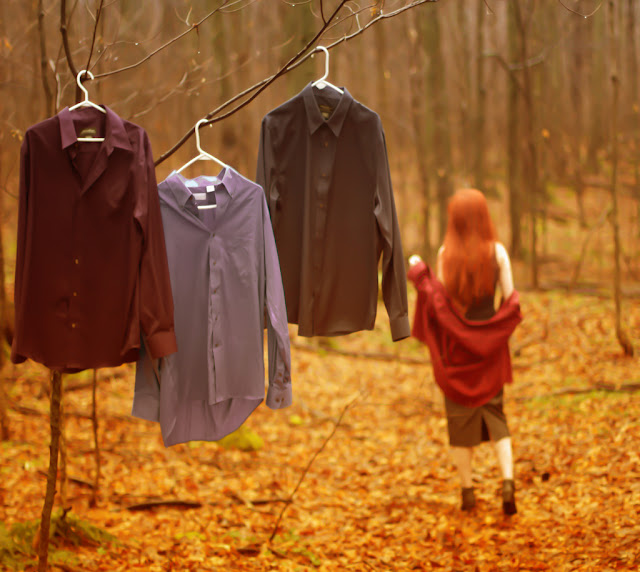 "I don't really consider what I'm doing a 'series' per say - I simply find myself out in the different seasons taking the photos that I take. I have tried a few times to start a series or at least generate ideas for one - because I see other photographers doing that with good or even great results and I feel like maybe I should. The problem is that when I try and do that I can end up with photos that seem forced or too self conscious in some way. For me, the magic usually happens in the moment - and trying to plan it in advance just kind of kills the whole spontaneity of the artistic process and I lose interest pretty quickly. Maybe one day I will get moved by an idea that's big enough to merit a larger series, but for now I'm just happy doing what I do." 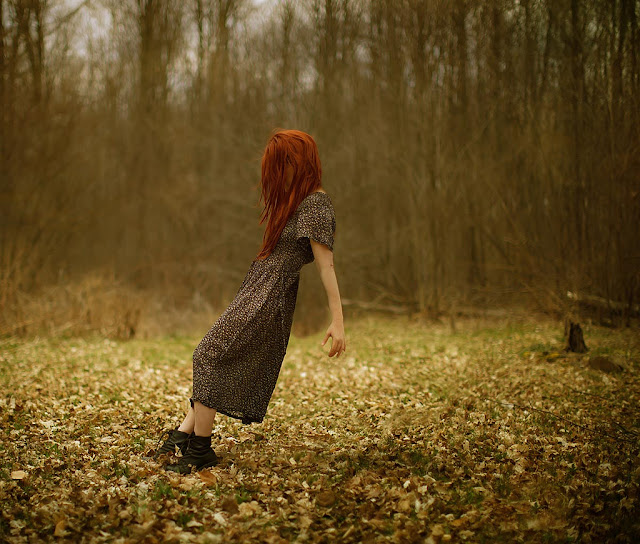 "In truth all of these photos are just inspired by the changing seasonal landscape of where I live and the various influences I find going on with me personally day to day and week to week. I go out and photograph whenever I feel moved to do so - some weeks that is several times in a week, sometimes I wait until an idea just strikes me." 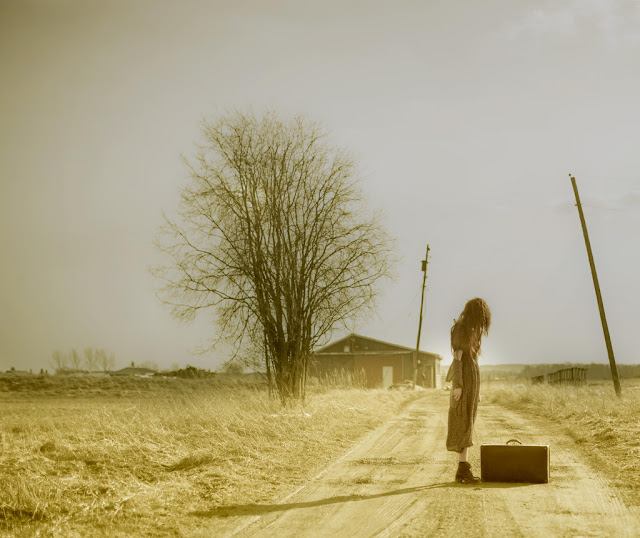 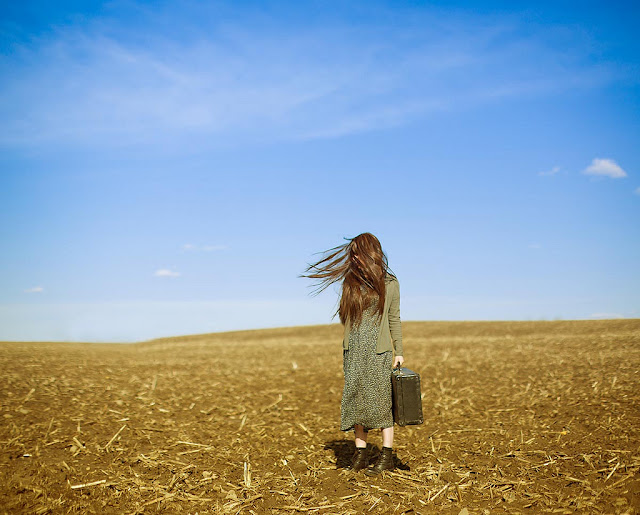 "I think photographers can be influenced by each other in various ways and yet when you funnel the idea through your own perceptions it usually comes out dramatically different. A few photographers have credited me with certain aspects of their ideas from time to time - but I find that while they may have used a pose or something that I have used in the past, the end result is so uniquely 'them' that crediting me wasn't really necessary - although it's always flattering to think that someone liked my work enough to incorporate some aspect of it into their own." 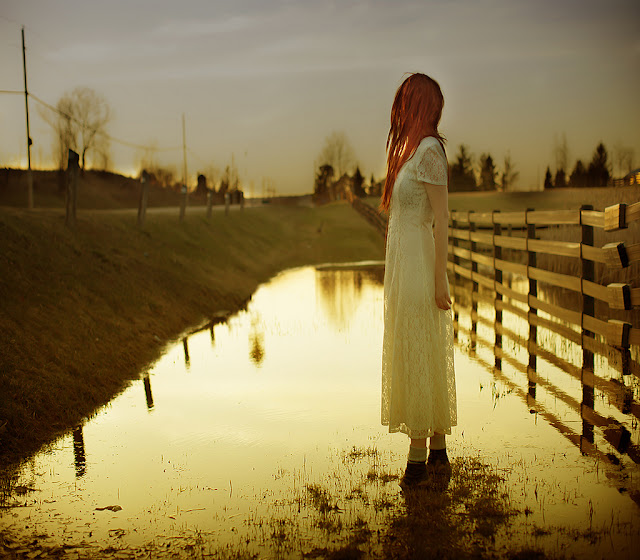 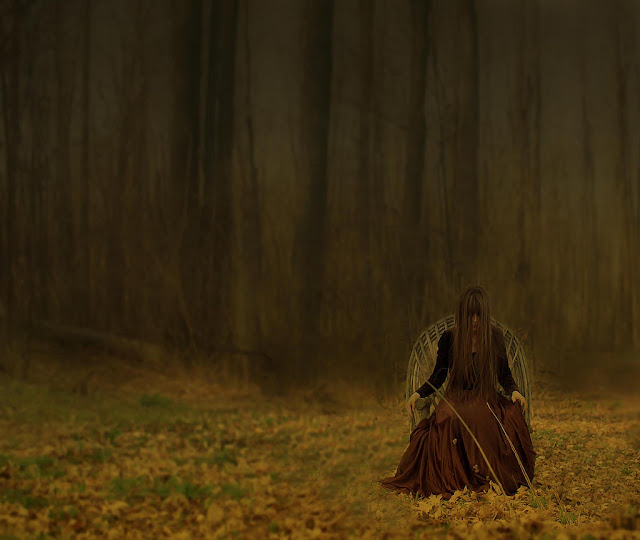