Curating the Unseen Stands With Orlando 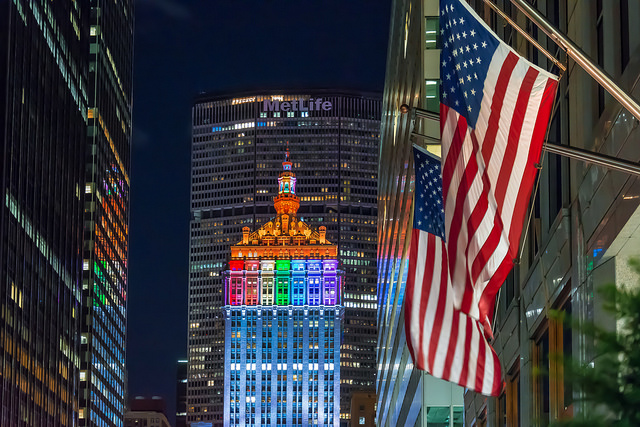 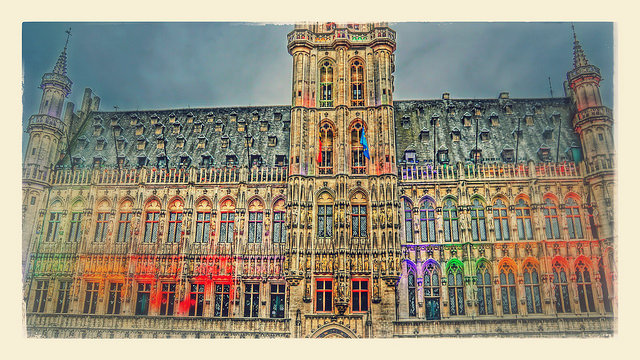 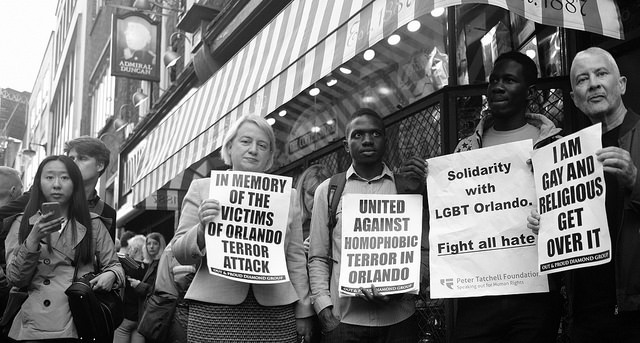 Natalie Bennett, Green Party leader, showing solidarity alongside activists at the London vigil in memory of the victims of the Orlando gay nightclub terror attack.
"Many hundreds of people, some wearing rainbow flags and others carrying placards, came to Old Compton Street in London's Soho district to show solidarity with the victims of Omar Mateen who killed 49 people and seriously injured another 53 in a gay nightclub in Orlando, Florida.

The large crowd could barely fit into the street and it fell silent at 7 pm as a sign of respect for all those killed and injured in America's worst mass shooting in its modern history." 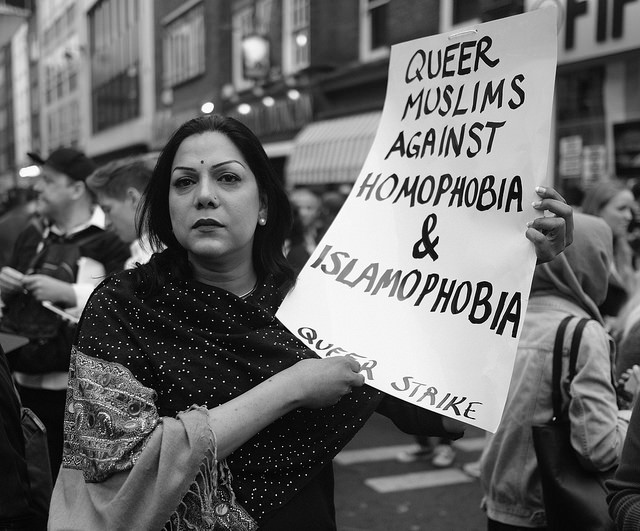 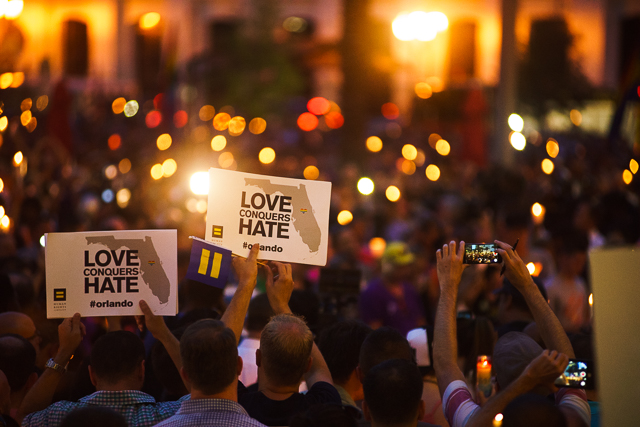 "I went out to capture and show the support of the local community at the Orlando Virgil not sure what to expect. When I arrived an hour early People were already there showing their support as more and more people arrived through out the night to the point where no matter which direction you looked there were a sea of people coming together to stand strong and support those who lost someone." 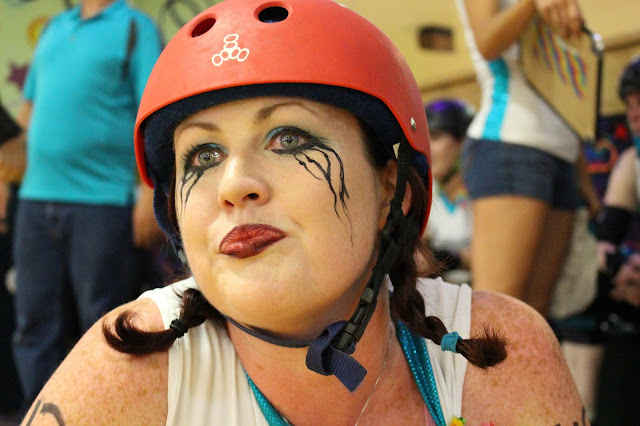 "The night of the shooting the Orlando Roller derby team was scheduled to go up against Daytona Beach's Sintral Florida Derby Demons. Everyone wore rainbow ribbons in support and Scarlett O'Herea featured war paint in honor of the fallen victims that day." 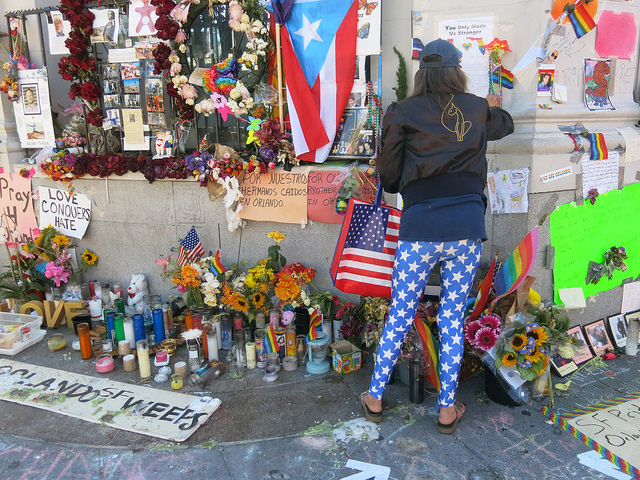