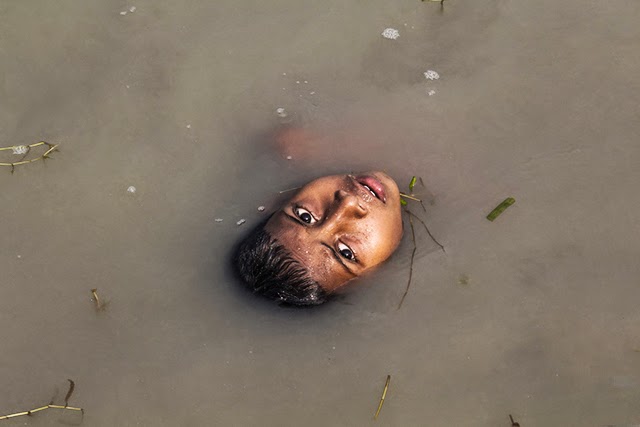 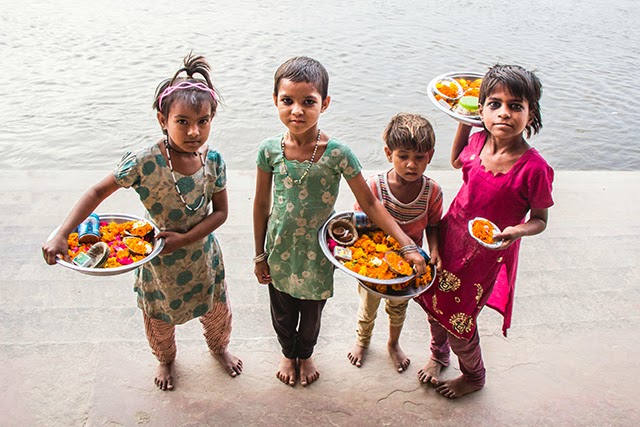 "I was born in Lithuania while it was still under the control of the USSR. My mother essentially smuggled us out of the country and thanks to my father I grew up in Hawaii before graduating and moving out to California where I now reside." 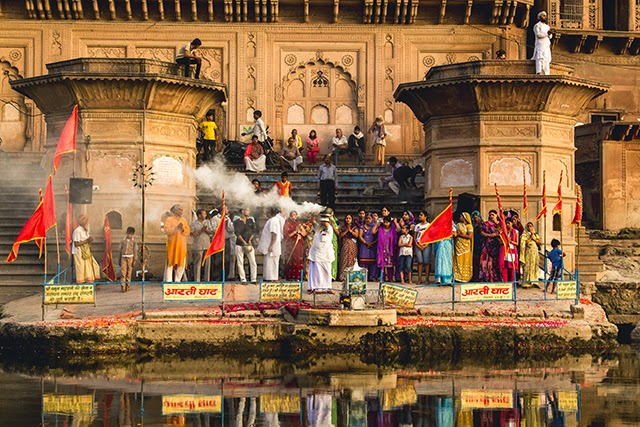 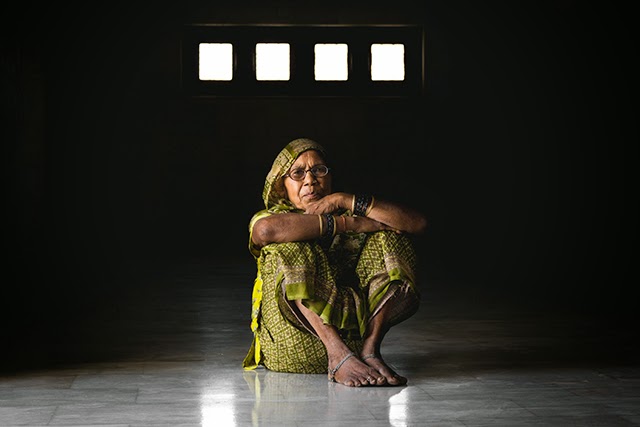 "I am self-taught. My first camera was the digital Canon Rebel and I didn't even have exposure to film cameras until I took a dark room course in college. Initially I was drawn to nature and landscape photography because of the beauty of the islands. Later I found my interest in human subjects." 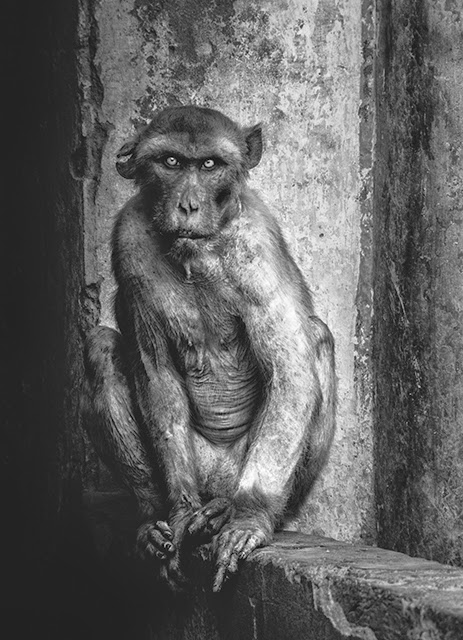 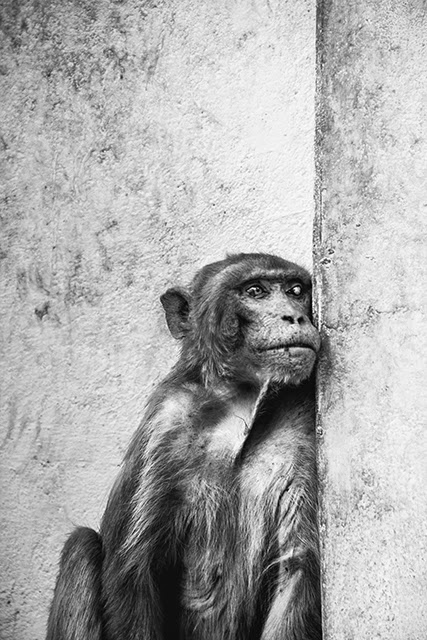 "I love animals and the human characteristics that you can find in them. The Macaques, or old world monkeys were no exception. Many of the photographs came from Loi Bazaar, a narrow, bustling marketplace in Vrindavan, India. The bazaar is filled with them, jumping from tin roof to tin roof or snatching fruits from cart vendors. The magical moments happened when I found a Macaque that was much older, one that exhibited its age and the difficult environment it had lived through." 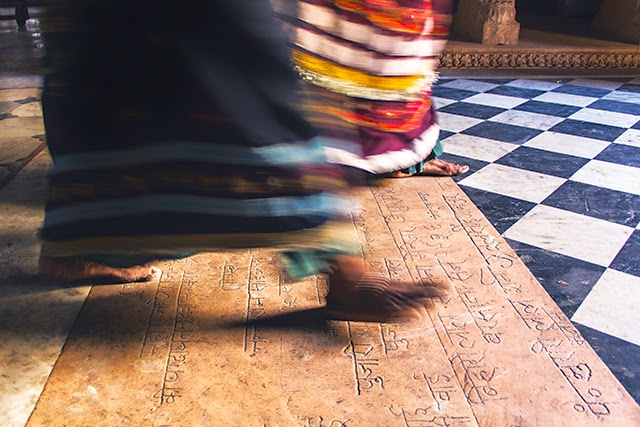 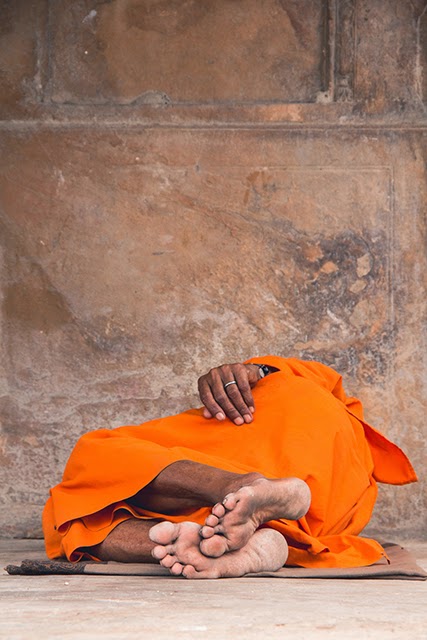 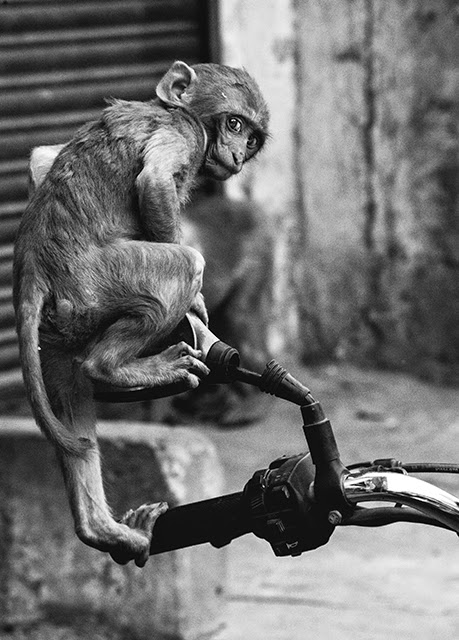 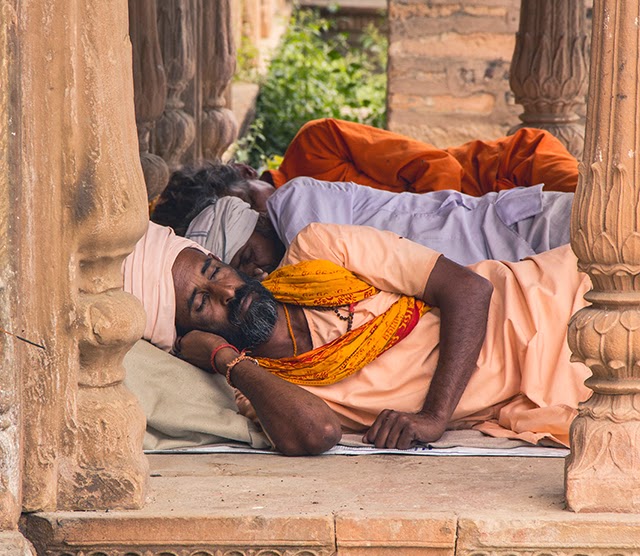 "I had a lot of exposure to Indian culture and Hindu religions while growing up so there was a sense of familiarity already there. A friend of mine was going back to visit family and I jumped on the opportunity. It ended up being a three month trip, exploring the central and north eastern parts of the country." 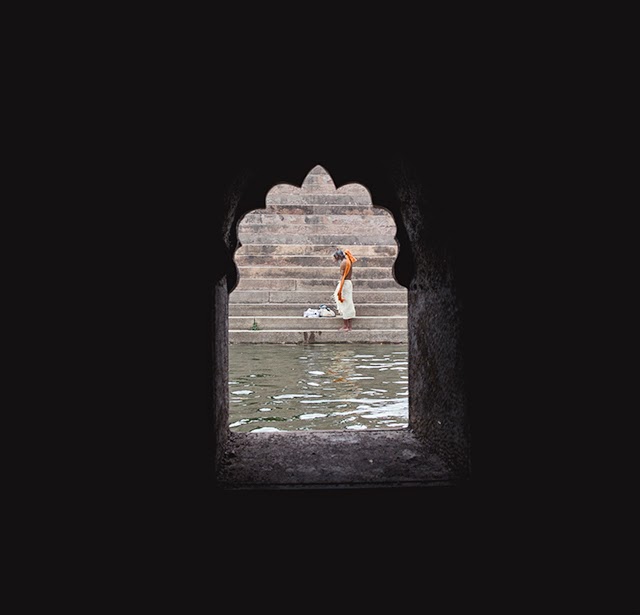 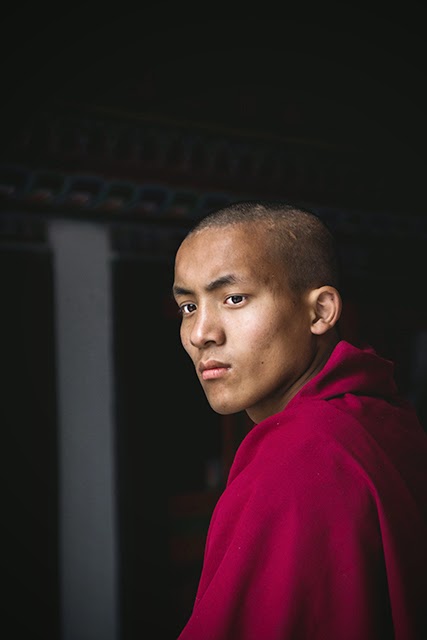 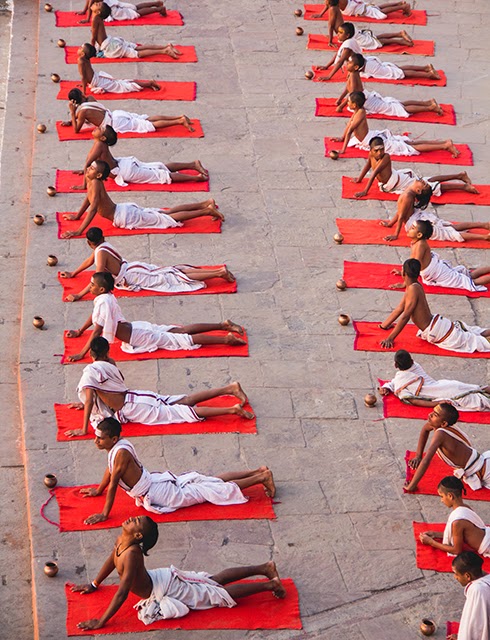 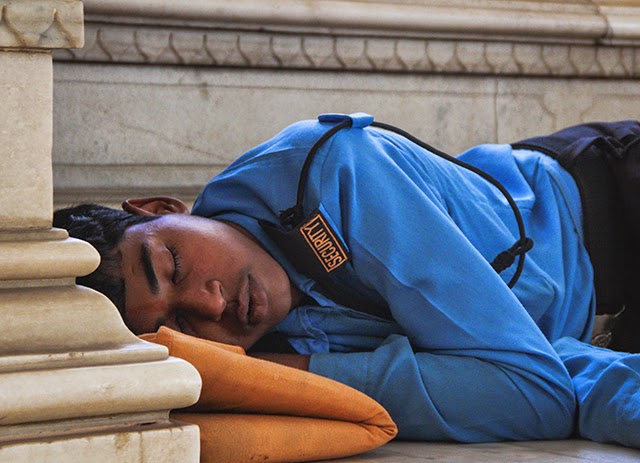 "It’s a pleasure to take strangers portraits in India because they want you to. Outside of major cities the majority of people are very welcoming in front of the lens. In their culture important figures have their pictures taken, so there is a sense of pride that comes along with capturing a portrait. Many people have never seen what they look like in a photo so it’s very important to share your images with them. The smiles and nods of approval are heartwarming." 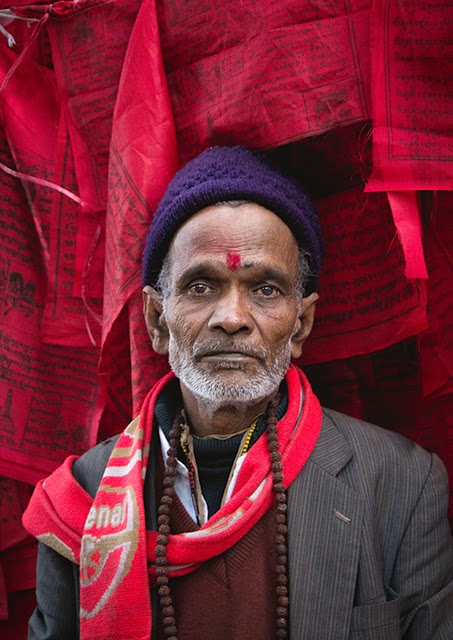 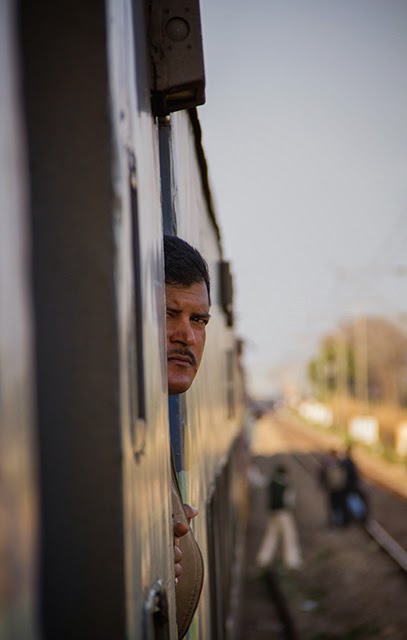 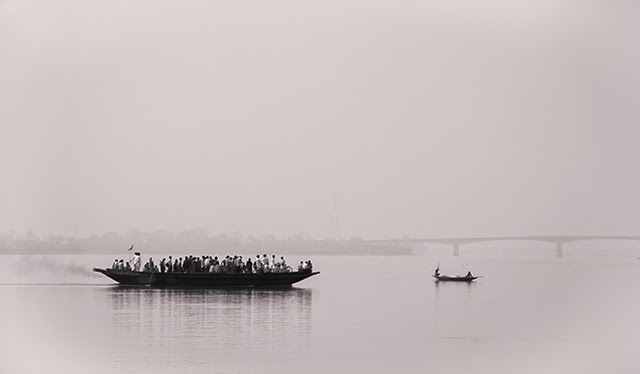 "I'm inspired by Timothy Allen and Steve McCurry. Timothy Allen was actually one of the first photographers to explore the Meghalaya area of India where the Khasi people grow their root bridges and was the inspiration for my visit there." 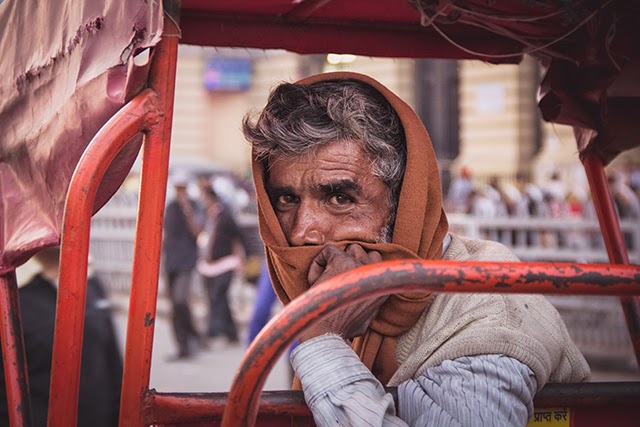 "I am currently in Hawaii where I’m exploring underwater photography and documenting sea turtles in their shallow water environments. They spend just as much time beached on the shores as they do in the water. Because of this my approach is to take over/under pictures, images that show life above and below the surface of the water in a single frame." 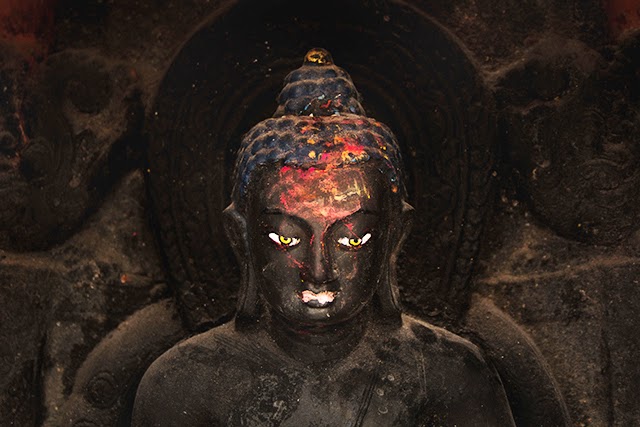