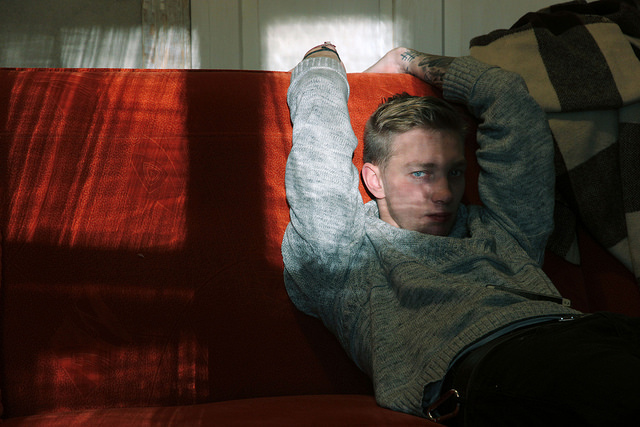 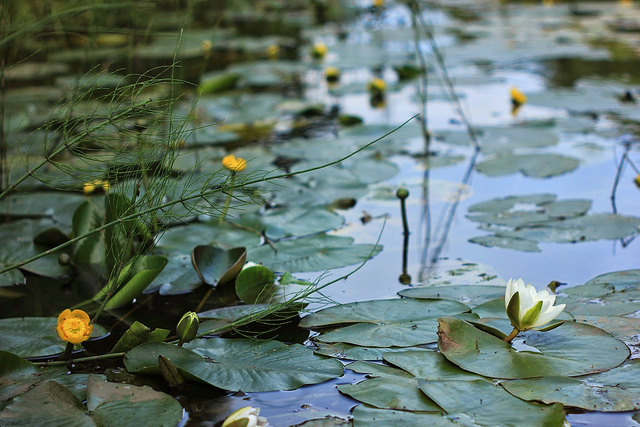 "I grew up in Daugavpils. A traumatized, post-soviet city in Latvia right next to the border. Largely populated by Russians; an aftermath of Russification." 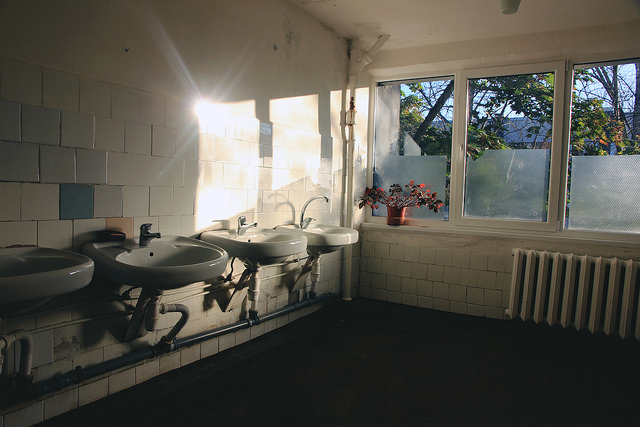 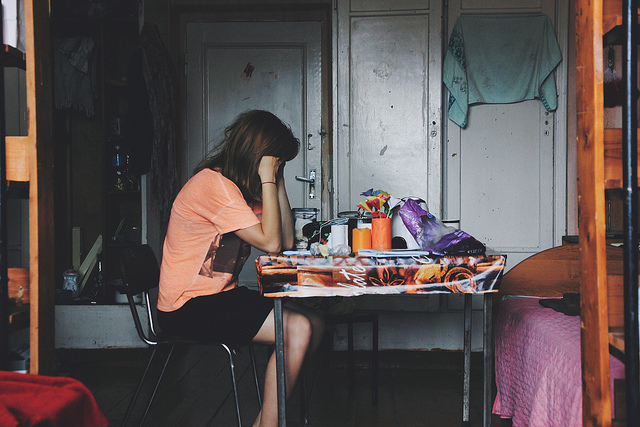 "I have a bachelor's degree in Audiovisuals and Theatre Arts, and right now I am studying different things in different places – contemporary photography, multimedia design – as well as gaining self-education in whatever fuels my interest at that given moment." 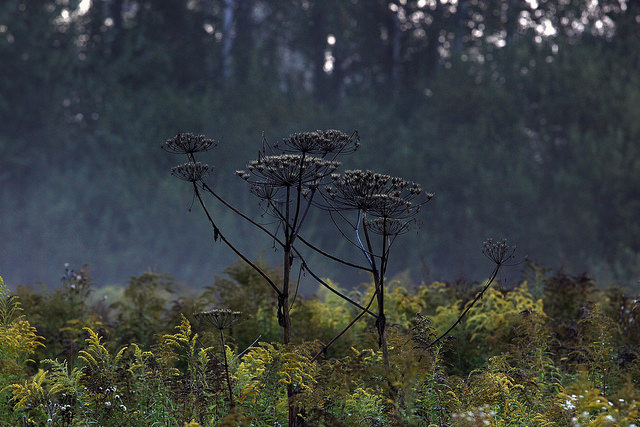 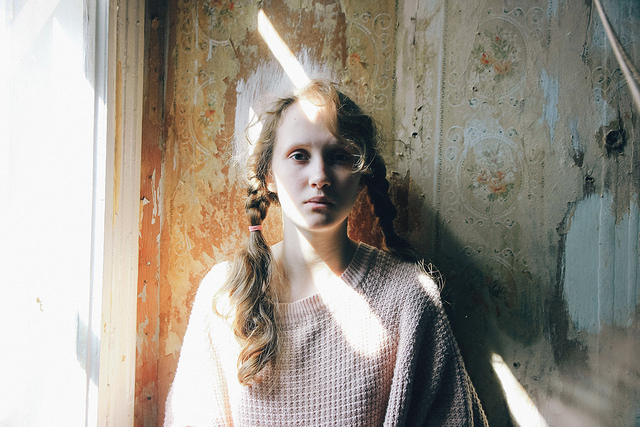 "I mainly shoot digital, but recently I feel, ever so often, the need to use film. In most cases processing doesn't require that much time, you don't have to check your 50 last taken photos on a screen display to ensure whether any of them are worthwhile, thereby ending up missing what’s happening around you.  When using analogue you take care in thought and preparation, before finally pushing the button, spending more time observing, investigating and connecting with the surrounding. In a time when the creation of an image has become such a fast process that doesn't require any training or background knowledge, when speed and quantity have become more important than profundity and quality, it seems crucial to me, taking the time to stop and think, wherein the essence of analogue photography prevails." 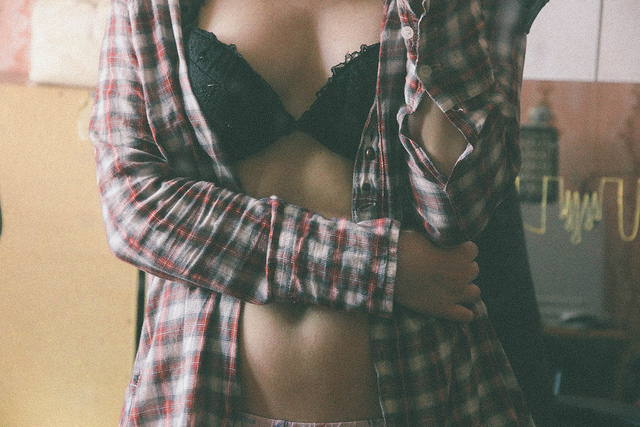 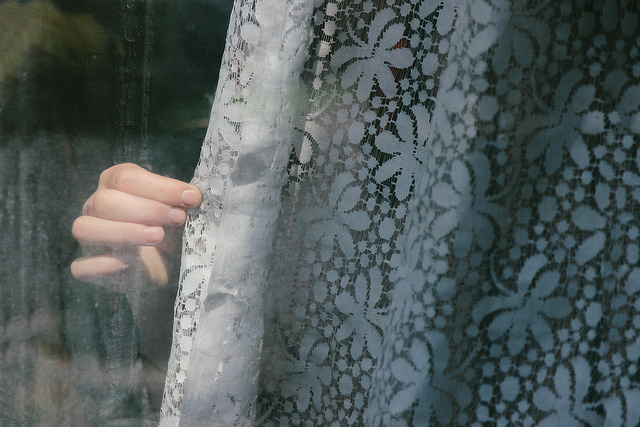 "I have become considerably passionate about photography rather recently. I obtained my first photo camera (Canon 400D) no more than six years ago. Actually it was an accident. I found it in a café and asked those around whether it belongs to anyone but an owner was nowhere to be found. I even published an ad about the camera but nobody responded. For some time I was even afraid to touch it as I didn't consider it mine. However, I slowly started to use it to capture my friends, relatives, streets, trips - there were a lot of simple pictures. I liked to push the button and capture the tiny details – smiles, anger and fright: emotions in general, bodies and silhouettes and the landscapes – indulging the fog flooded streets of 5 am mornings. All pictures were made without intent. I didn't think about composition, colours, the messages and ideas, etc. It has been only two years since I have started to take photography seriously which was when I decided to enter the School of Contemporary Photography and now there's just a few months left until the school’s graduation exhibition." 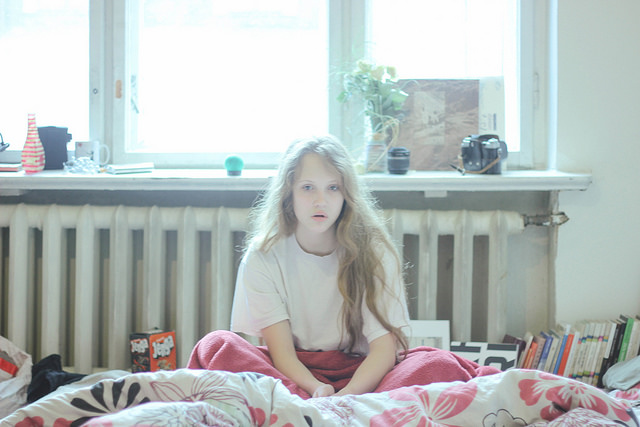 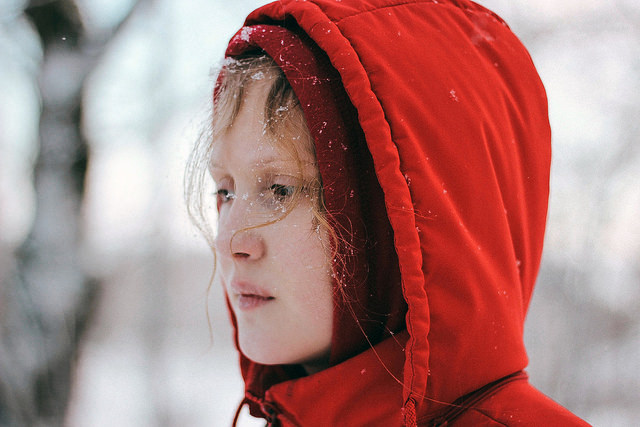 "When I pick up the camera, I feel like something awakes inside me - curiosity and indulgence in research reach unfamiliar highs, the infatuated desire to find out what hides beyond the horizon. The process of taking photos develops attention and observation. When I shoot I forget about myself. It's like I am inside and outside the situation at the same time. To put it simply, my mind immediately perceives the world differently. Through such distancing I feel greater objects approach. I become braver with a camera in my hands. It is a unique way of communication, of knowing yourself and the outer world. However, I don't dare to call myself a photographer no matter how much time has passed. I will always feel like I haven't learned enough to earn that title." 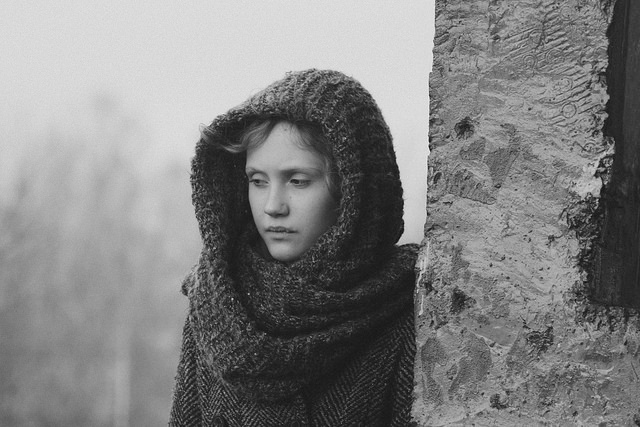 "There is a desire to discover, a tendency to investigate and at the same time the interest in construction of new meanings. I mainly take photographs of my younger sister and brother. through them, I try to reveal the way they perceive the world and the relationship between the two of them, identity in development, alone and together. I plan to put out a book in five years or so, a chronicle of how they changed as they grew older." 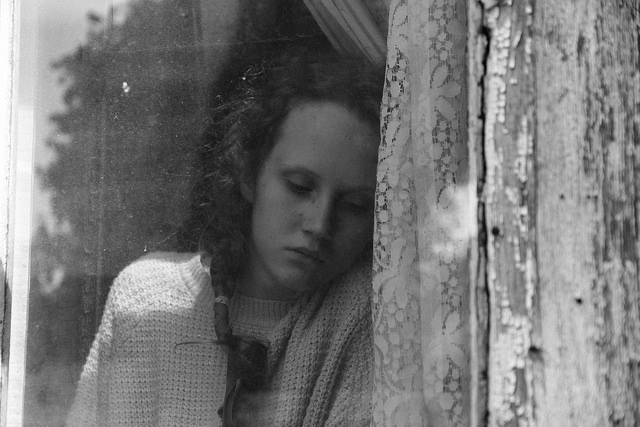 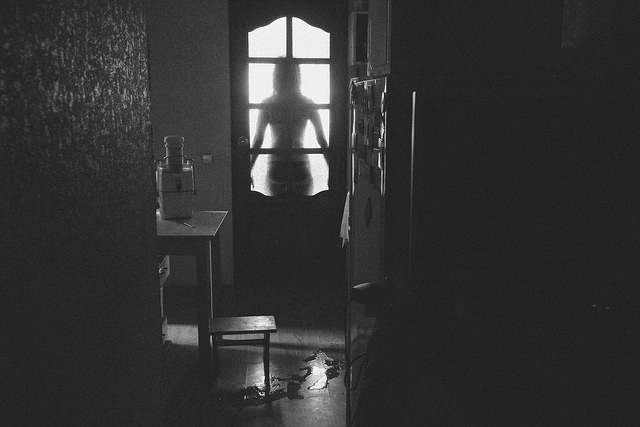 "I have many self-portraits. They are a way to practice. This summer I had a task of taking daily photographs of myself doing household, everyday, routine activities. Others write diaries about their daily life, but I feel a greater interest in making visual imprints. My photographs are never just about the body as an object, they're a way of abandoning isolation and meeting with other interpretations of oneself that have appeared over time. By using intimate observation to try and achieve honesty towards myself. What attracts me to the outer world are the things that scare others, cause unrest, discomfort, revolt, introversion, and the inability to unwind." 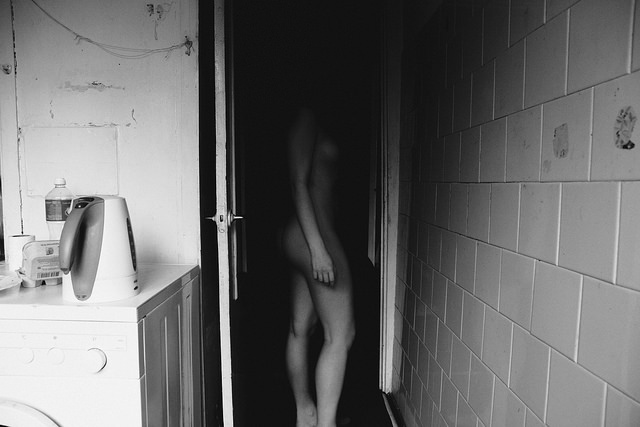 "Right now light is one of the most important things to me. There would be no shadows, contrasts, or borders without light. The light itself attracts me due to its variability and its ability to emphasize or choose not to, with peculiar relation towards different objects in different environments. I mainly feel attraction towards natural light sources, especially when it inspires me to play with the position of my body in relation to the light and the dark in the room." 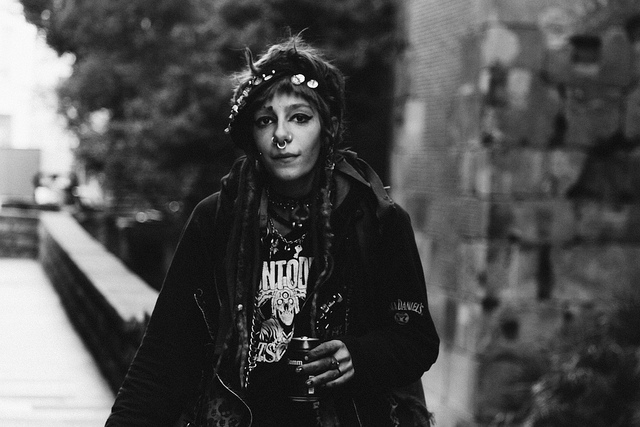 "Frankness and the continuous process of acquiring new knowledge - these things are very important to me. Photography is one of those areas that I would like to know everything about. I believe that there are many things that I should learn - the more I learn the more often I come to realize how many educational opportunities still exist and how important to me it is to dig and go even deeper. I feel enthusiastically intrigued with the creation of an image. It is one of the most exciting processes I know – how the connection between a cold, deadpan device and the touch of a human can create a whole new world, new ideas, emotions, change beliefs, drive thoughts, to tell previously unknown things, to change oneself." 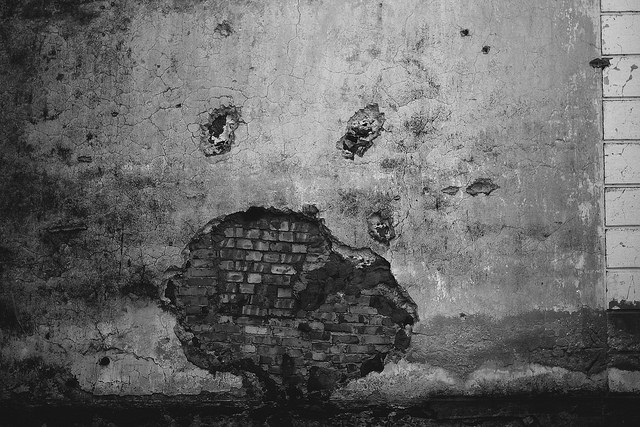 (interview by Carli Vogel)
Posted by Quenby at 10:19 AM