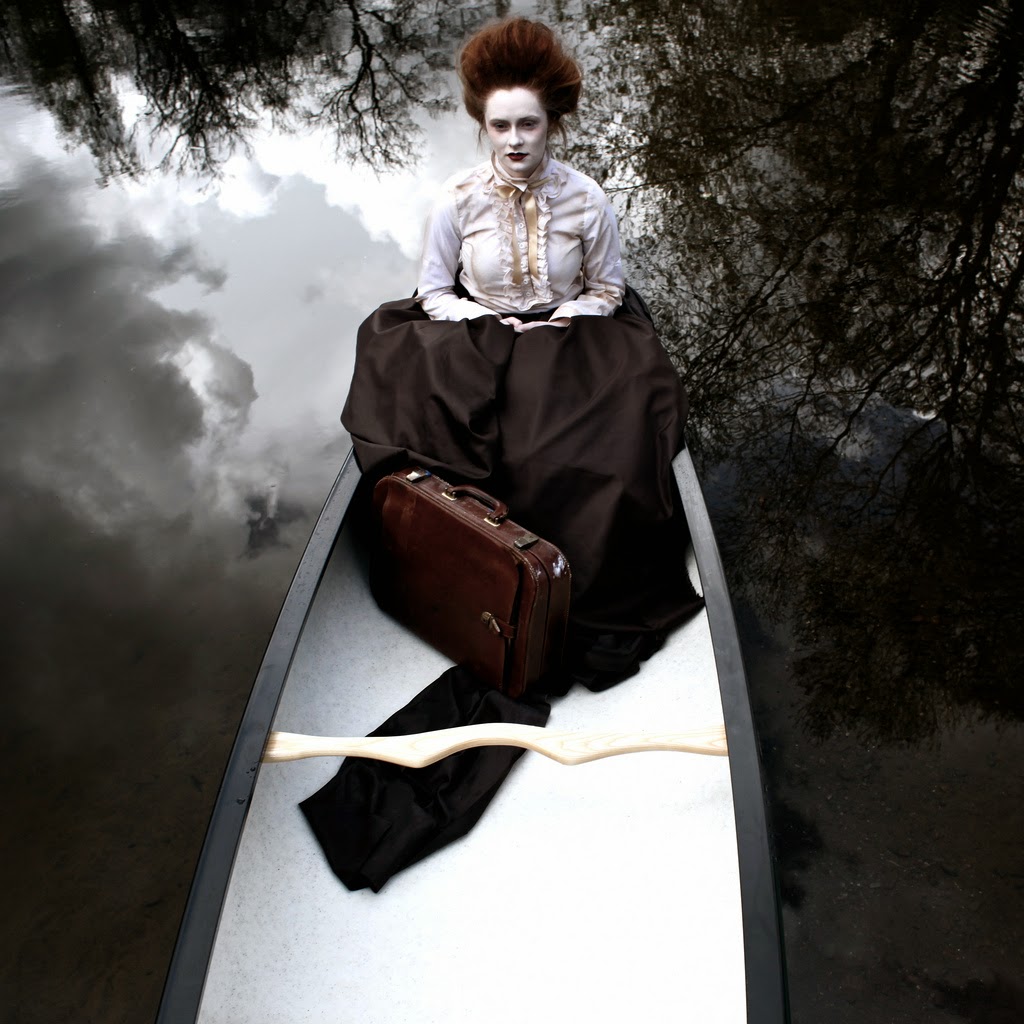 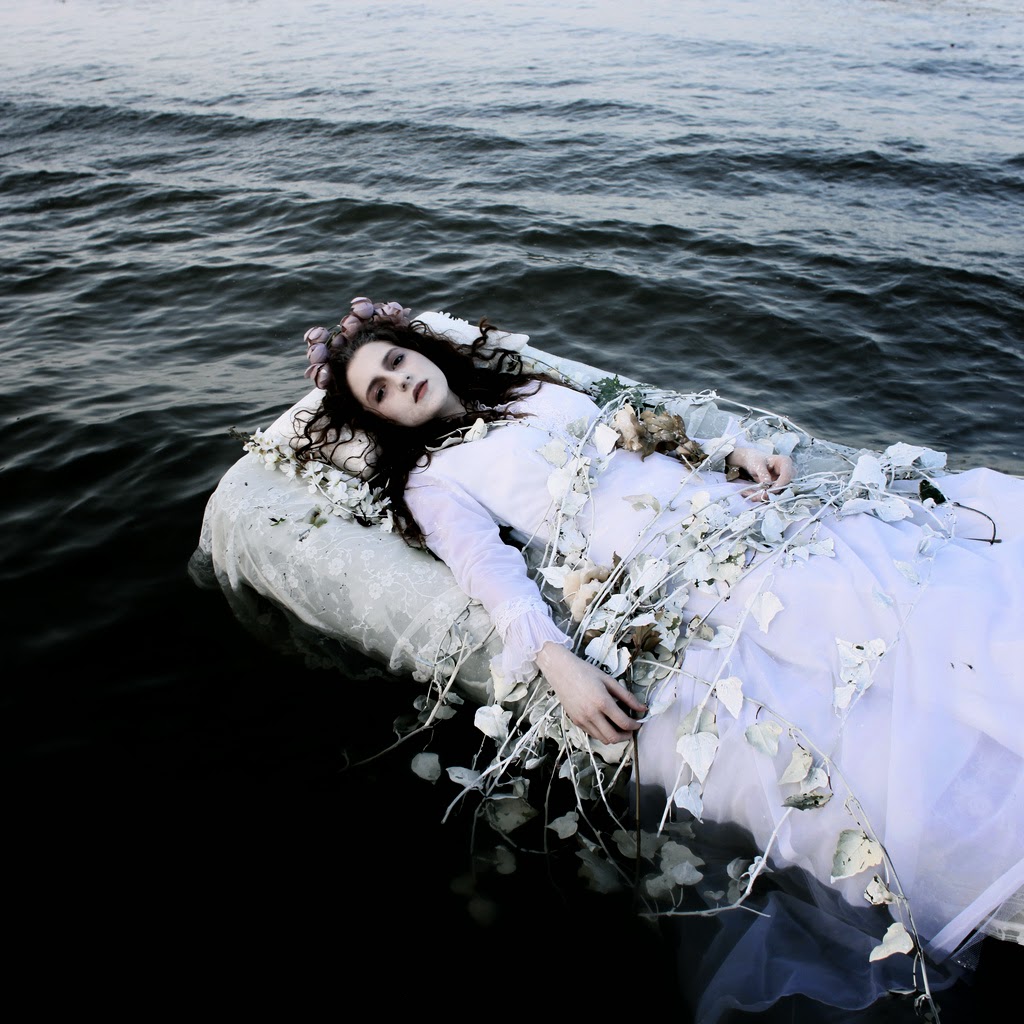 "I was born in Surrey in the South of England, I grew up in Toulouse in France and now I live in Ireland." 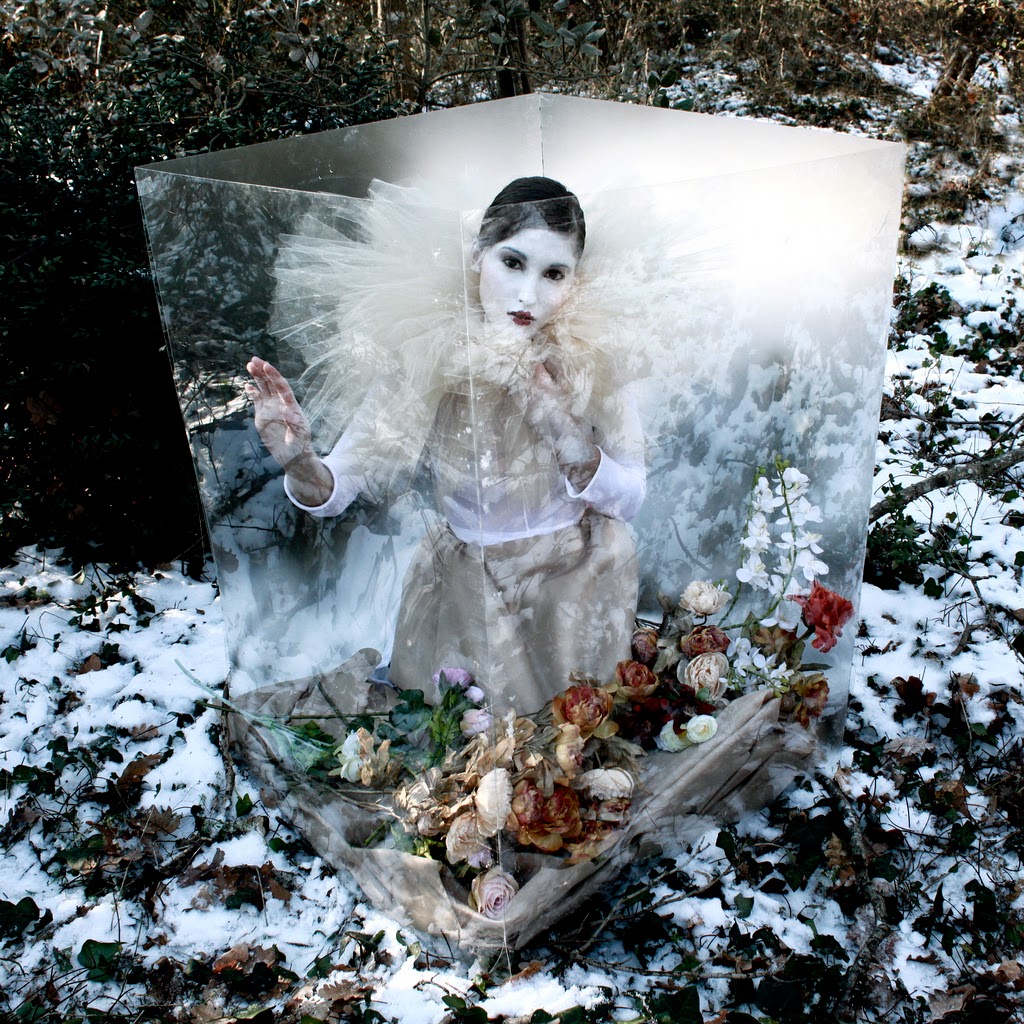 "I've always had a camera, even as a kid. My father was quite into photography. Although I started taking more creative photos back in 2010. I was doing stills for some short films at that time and I was living in a little cottage in the woods, I got a surge of inspiration and started experimenting." 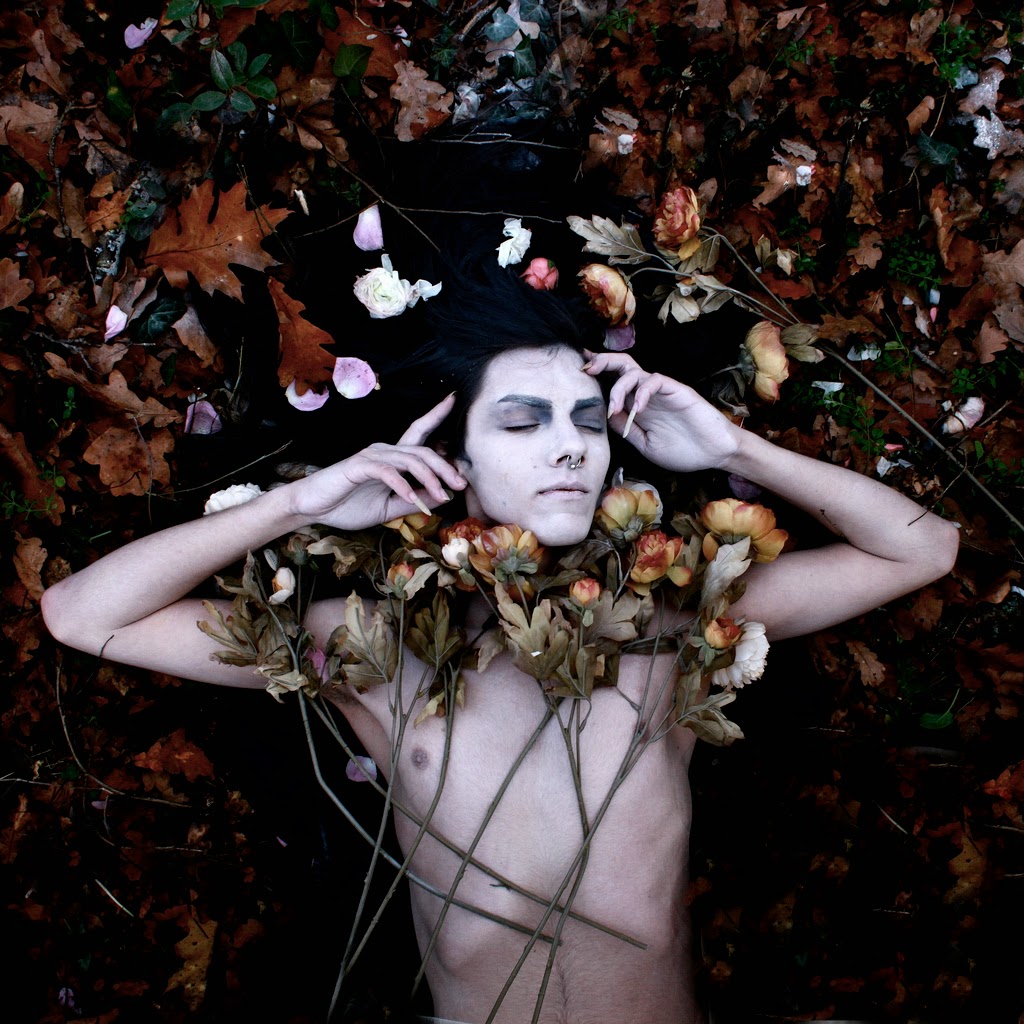 "From 2011 to the start of 2013 I was being quite prolific in photography, life got in the way a bit and I lost my momentum. I'm working towards getting that back to that moment! I'm hoping to get quite a lot done this summer." 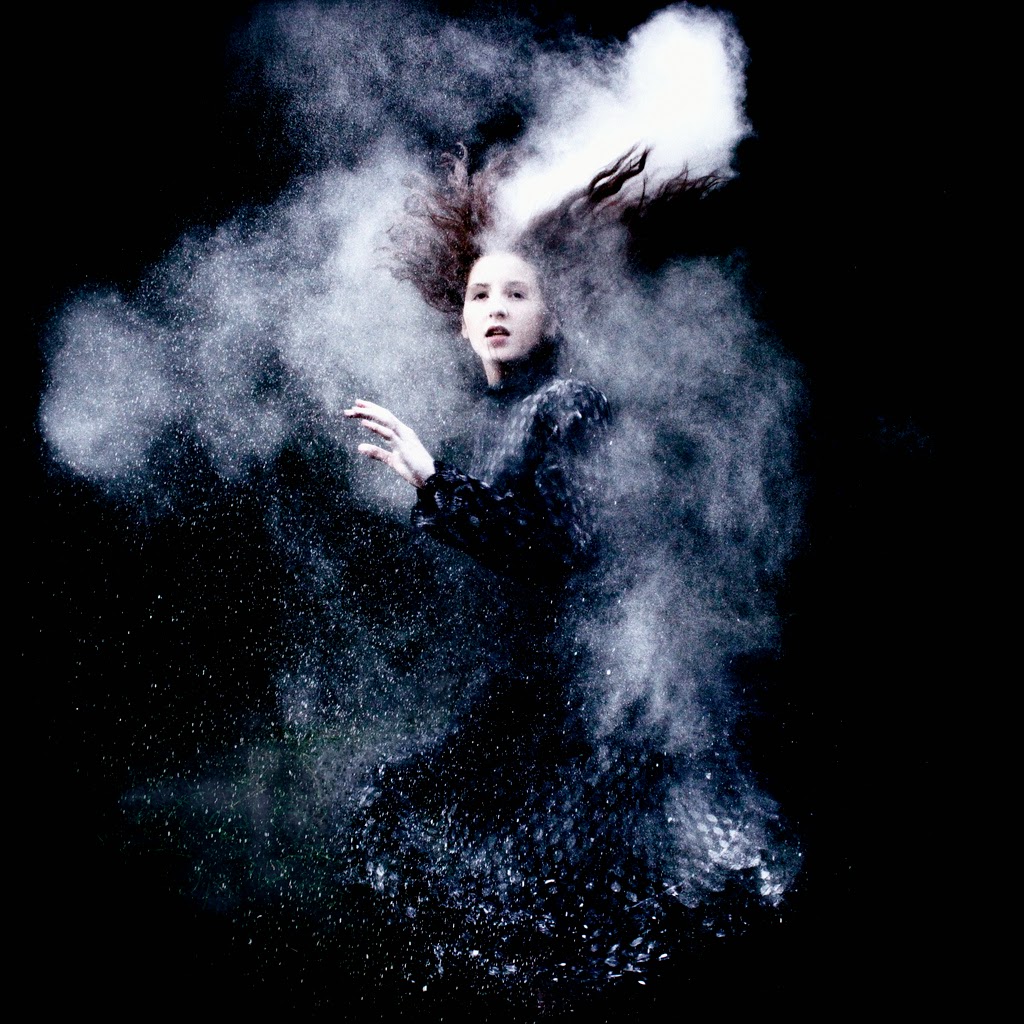 "Just life in general inspires me, when you're on a roll with your work everything can become a source of inspiration. I could easily get inspired by a person I meet or a landscape I see, as much as by a stroll in the local hardware shop. Ideas just seem to pop into my mind at the most random times." 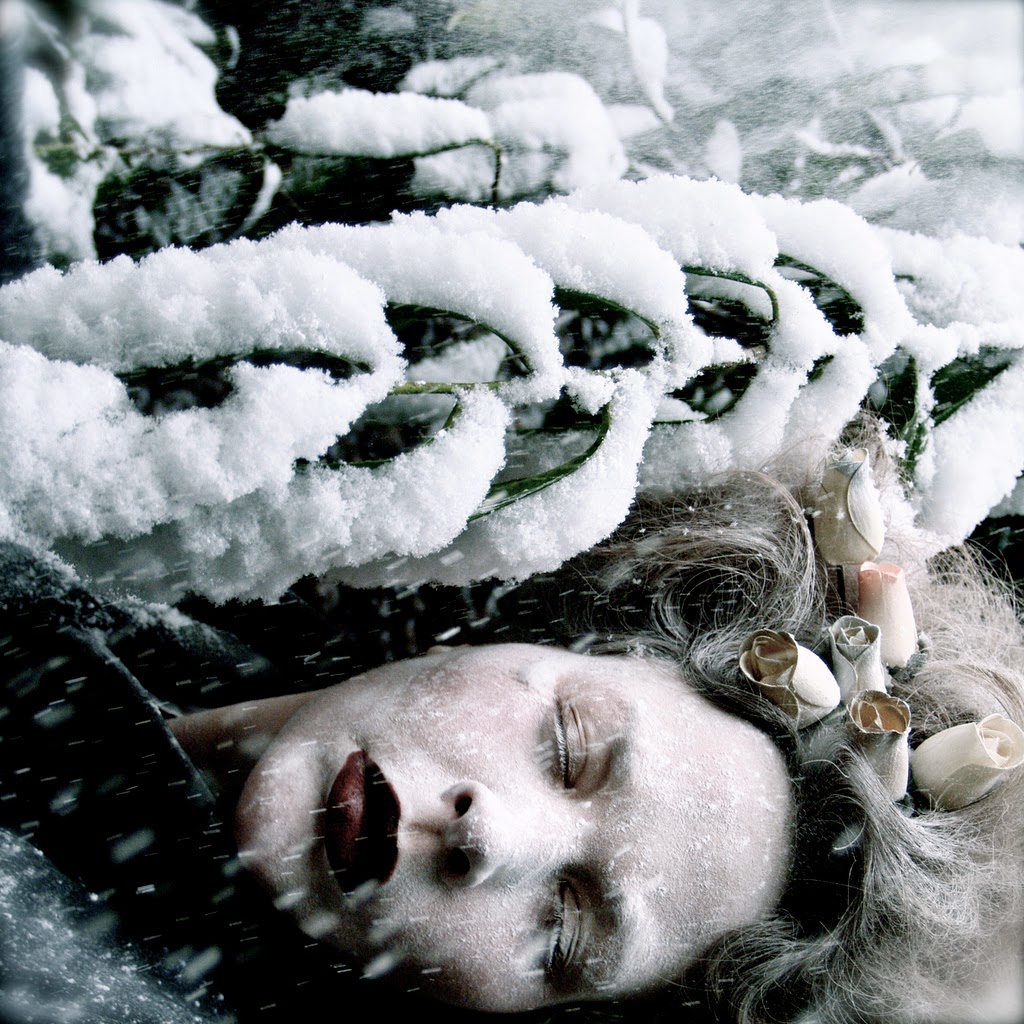 "I have a Canon 5d and that's about it. I don't work as well with lights, I like natural light. Although I do have a little studio space in my home which is painted entirely in black with strip lighting that I use sometimes." 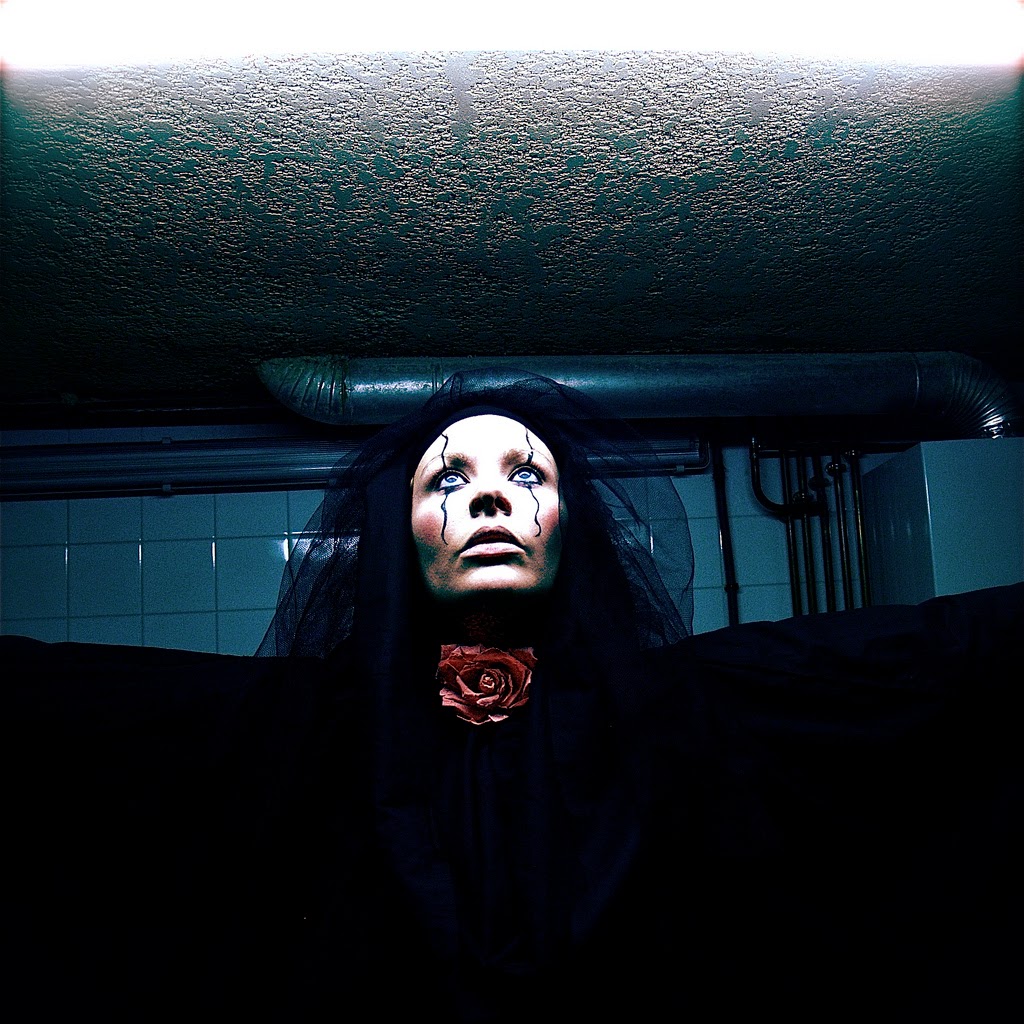 "I tend to enjoy working with younger amateur models, or even people that have never modeled before. I've worked with a few actors as well and they seem to fit the bill perfectly." 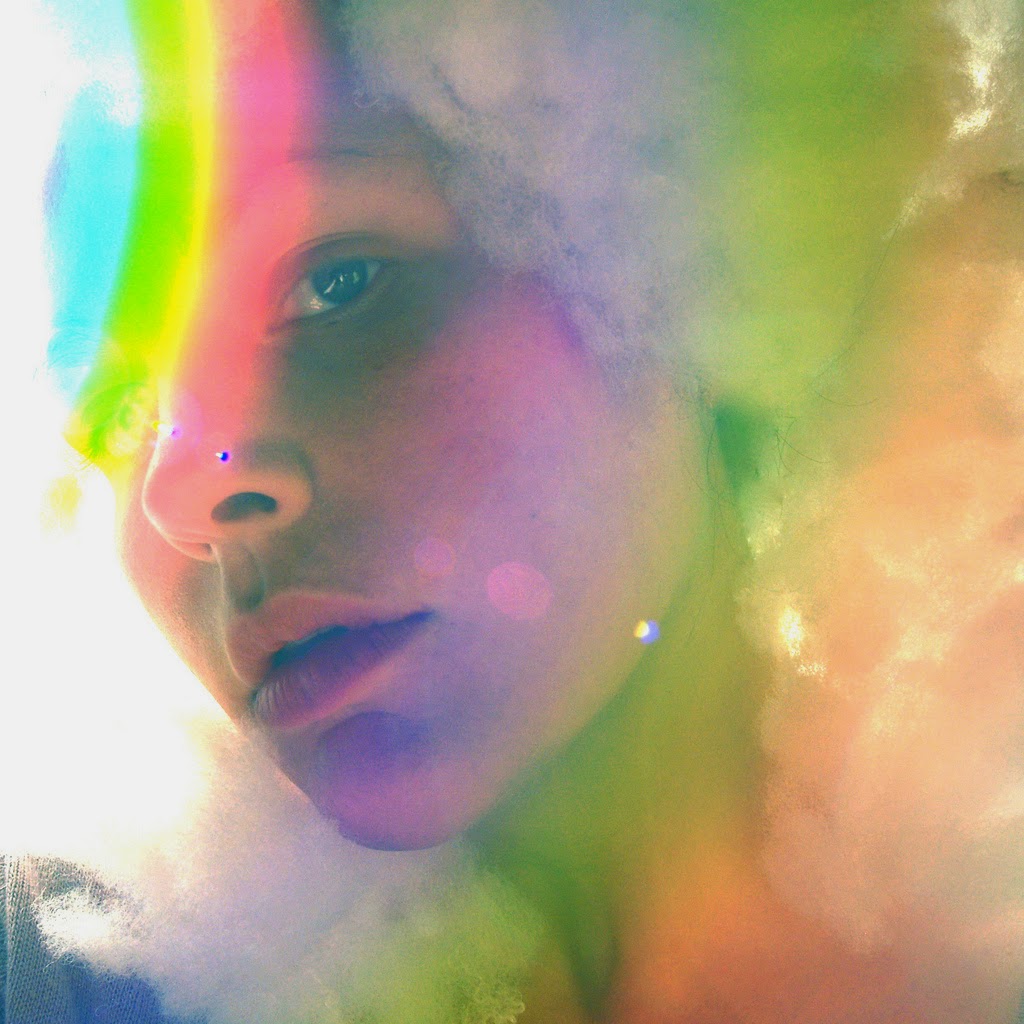 "I studied Film, it was mainly theoretical, but I think it's given me a certain angle. I'm self taught in photography." 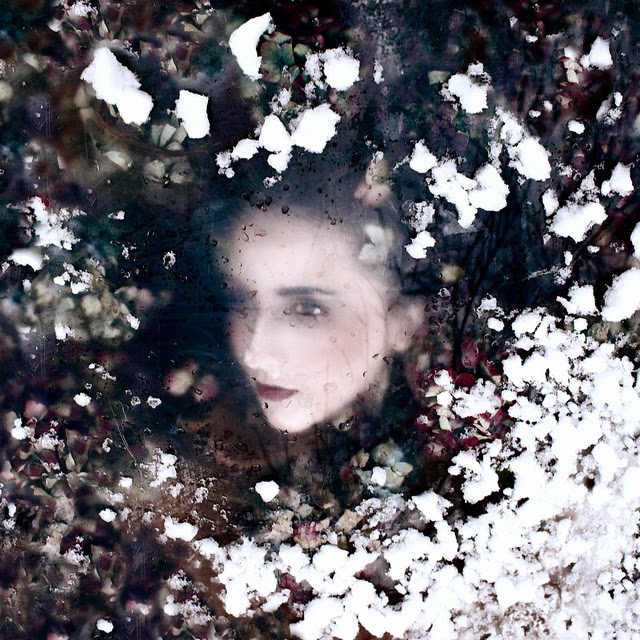 "I think the best photo is always the last one, it's about trying to stay at a certain level and pushing towards a certain growth creatively."
Posted by Quenby at 5:21 AM