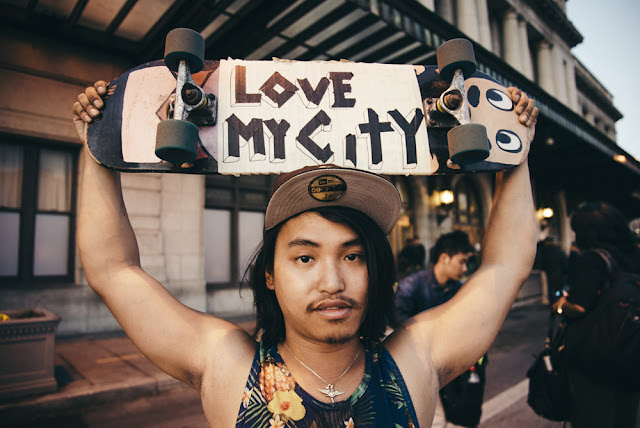 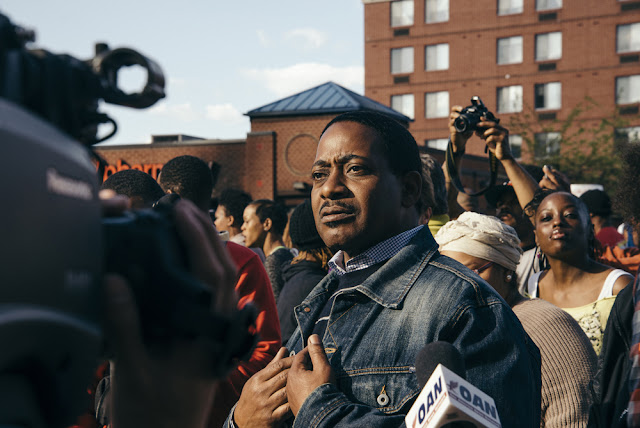 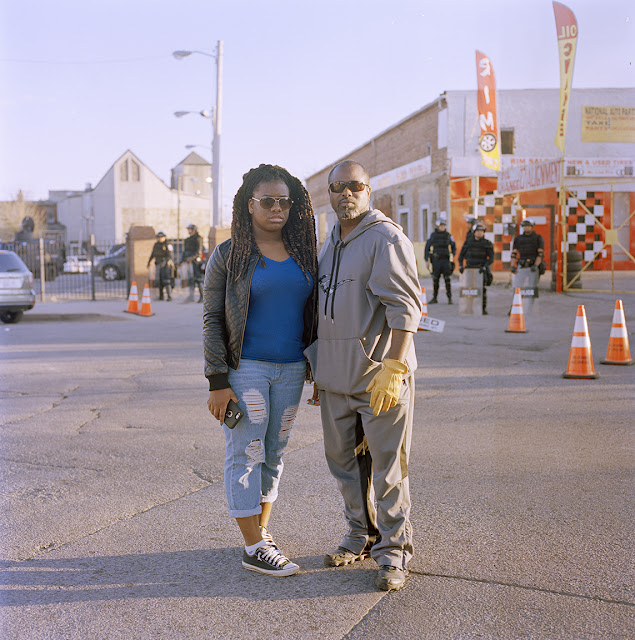 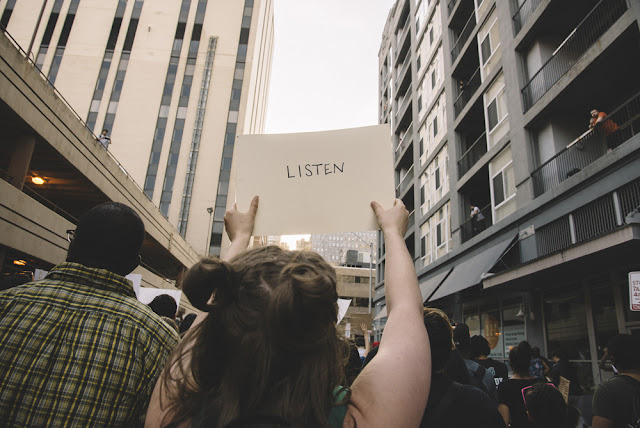 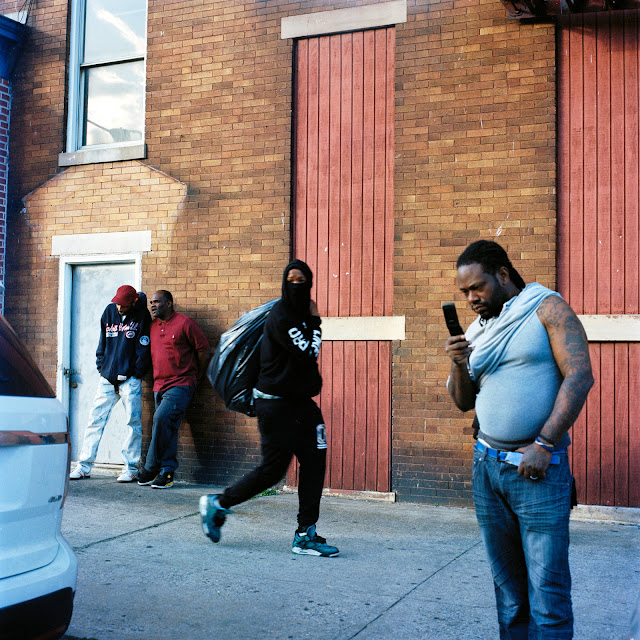 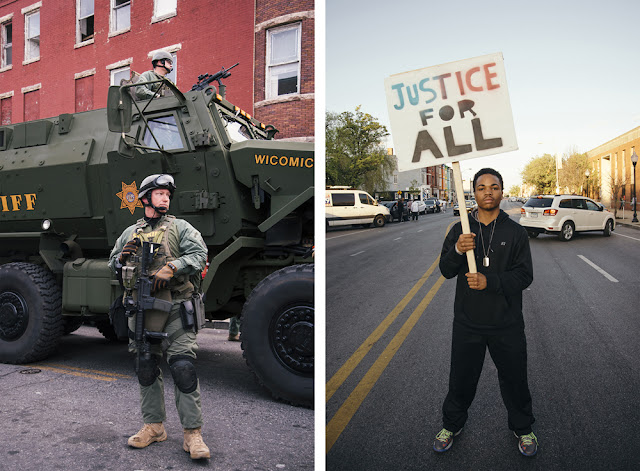 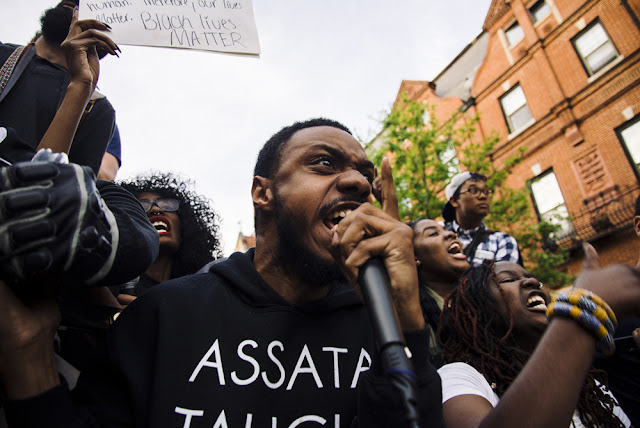 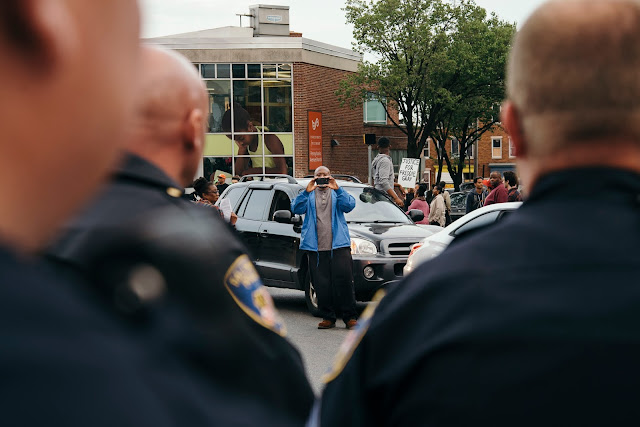 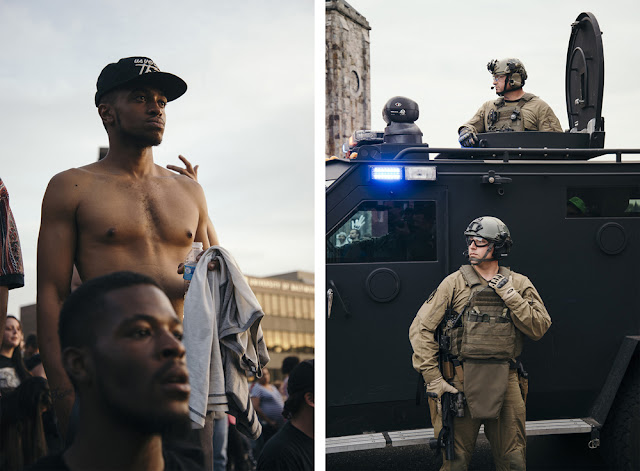 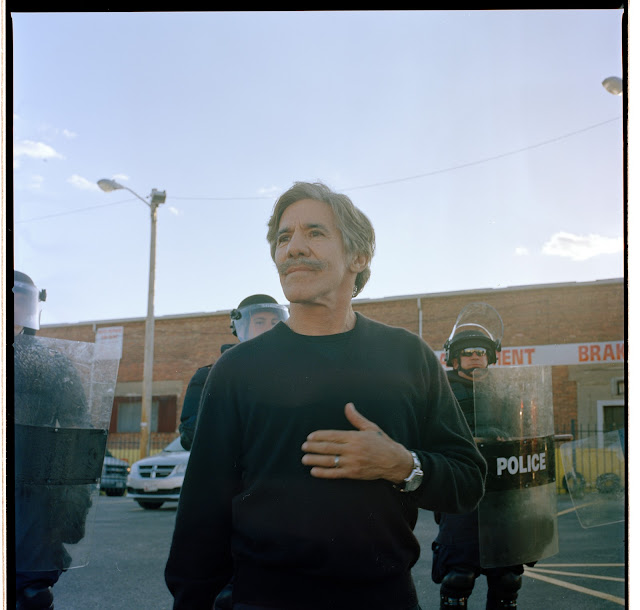 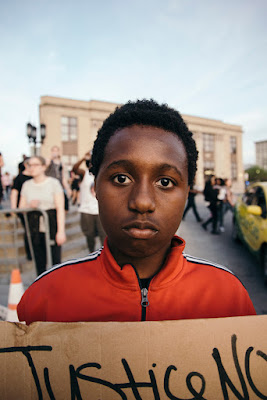 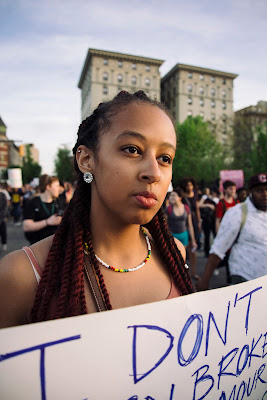 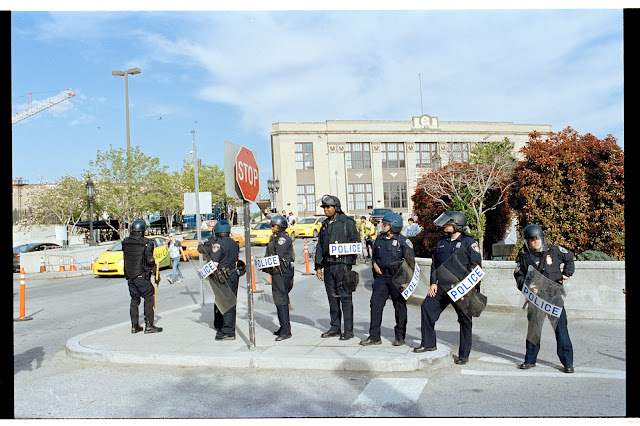 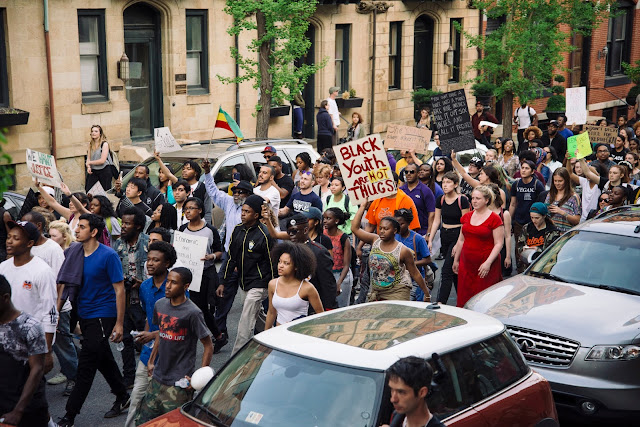 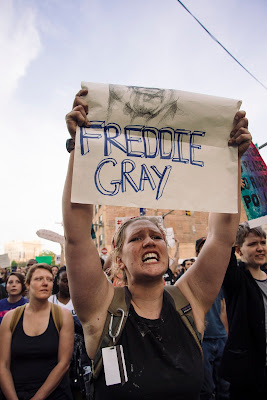 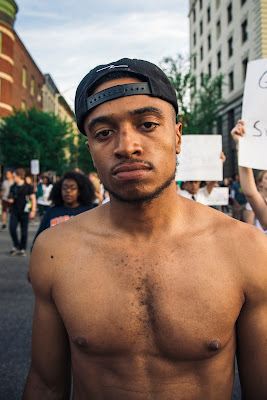 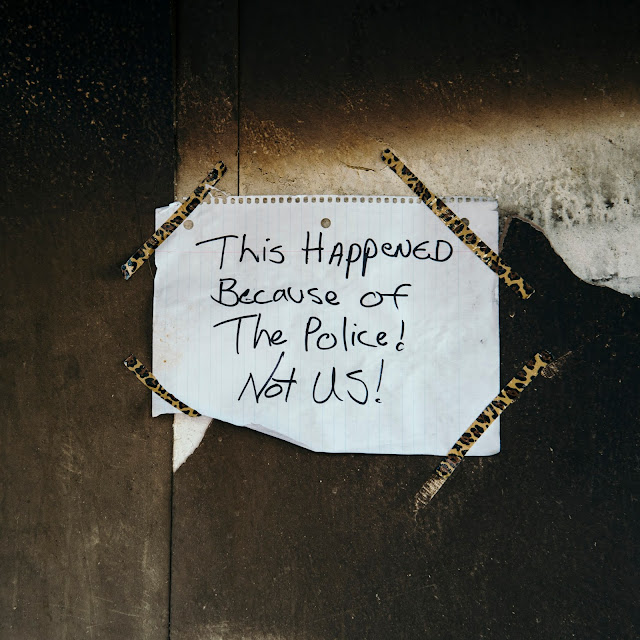 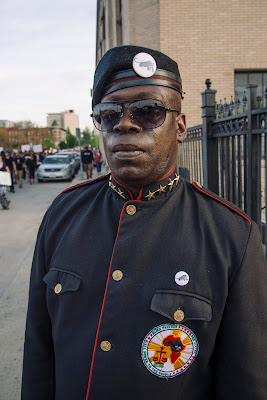 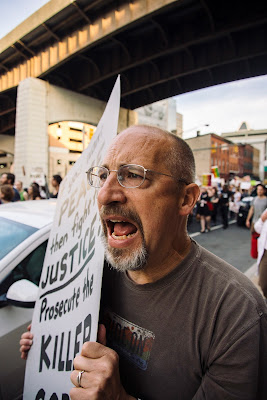 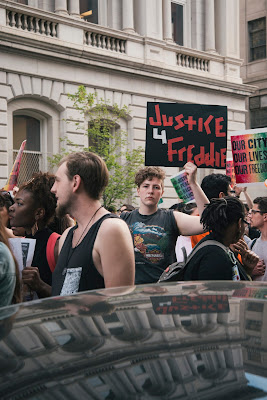 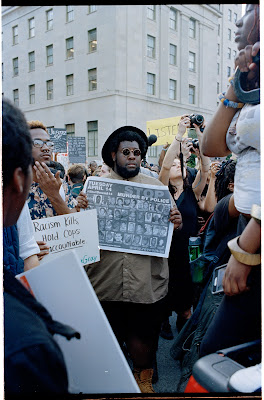 "I love to work with people and stories. Documentary photography is the perfect medium for doing so. During the protests I got to navigate the experience for myself as it was occurring. I was able to see it with my own eyes, not there someone else lens. It allowed me to bring my own perspective of the story.

Being a photographer during the protests in Baltimore last spring was a profoundly life changing experience. As a resident of Baltimore at the time, living only a mile down the road from where much of the protesting occurred, I saw my own city and community change over night. It was compelled to take part in whatever way I could. I found my photographing and filming of the protests to be a natural and effective way for me to support the movement. I saw plenty of other photographers there from all the major news outlets, but they seemed to be interested in tragedy, fear, and destruction rather than the healing, compassion, and over-whelming sense of community happening.
The news outlets were only showing the destruction. They would wait with their cameras off until a fight broke out or someone was yelling angrily. What I saw was a city that has been riddled with fear, violence and distrust (especially between races) all of the sudden come together and show an incredible amount of compassion and empathy for each other.
Most people were perfectly fine being photographed. The protesters wanted to bring attention to the issues that caused the death of Freddie Gray and other social injustices occurring in our city. I think they were also aware that most of the country was seeing a very different picture from the news outlets than what we were seeing on the ground. They welcomed my point of view.

During the day the protesting was very heated and intense, but largely peaceful. At night most people left because we all knew that at night people who wanted to incite more violence and chaos would be likely to start something. I did however document a small protest on my own block one night. Some local musicians who lived a few houses down from me started playing outside and asking people to join around as the curfew set in. Eventually over 50 people were outside dancing in the street. The message was “Don’t be afraid to come outside.” It was a powerful message because before all this happened my block was not much of a neighborhood. It was always empty, I knew none of my neighbors, and I had been mugged there only a few weeks before. It didn’t feel like a community. After this little protest on our block we all knew each other, and we felt empowered together.

For me, the most important part of photographing the protests is the portraits. I love the image of the young man yelling into the microphone, his fierce passion embodies the earnest frustration a lot of people were crying out about. At the end of the day I hope the number of people arrested, cars burned or buildings looted doesn’t represent these events… It is the people involved that embody this movement." 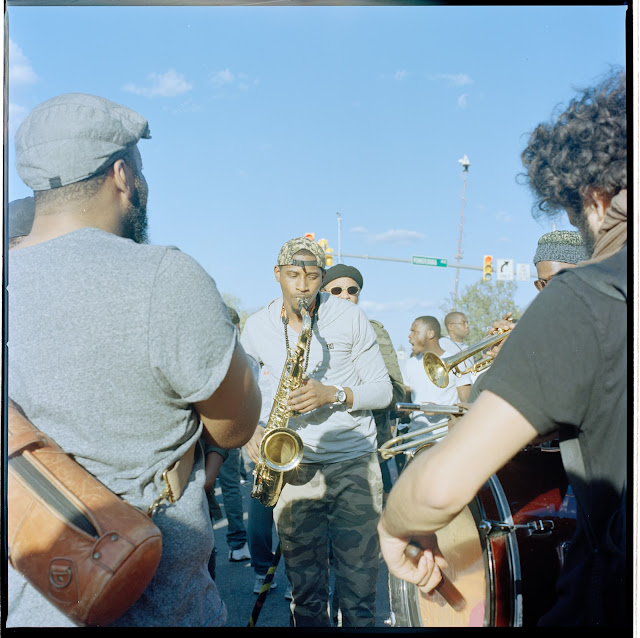