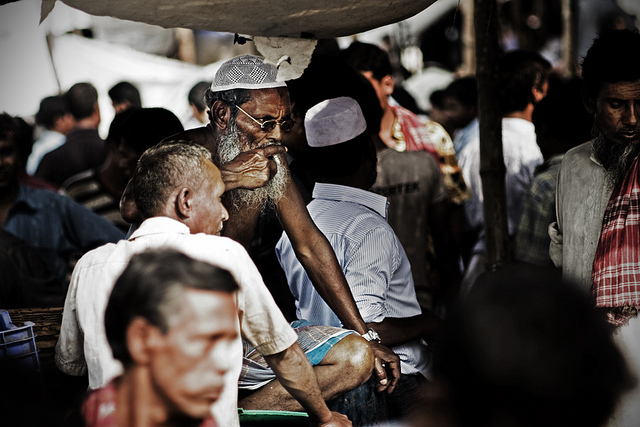 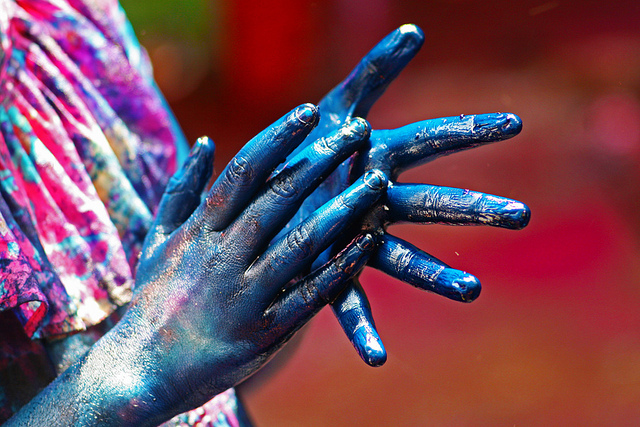 "I'm Aneek Mustafa Anwar. I'm a photographer from Bangladesh and a wannabe mechanical engineer. I sketch random doodles, play the Hawaiian guitar, read a lot and love to talk about all things photography, history, mechanical and tech. Last but not the least, I love Formula 1." 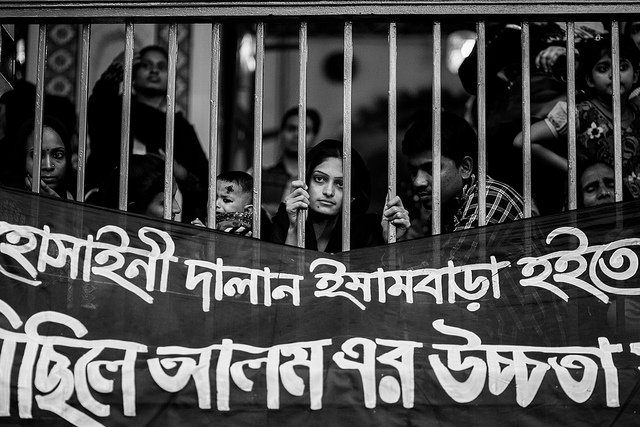 "I've been photographing passionately since my freshman year in university. That's around 2008-2009. I originally learned the art when I was a child of around 9 or 10 from my father. He was a hobbyist photographer and would often let me take pictures with his range finder." 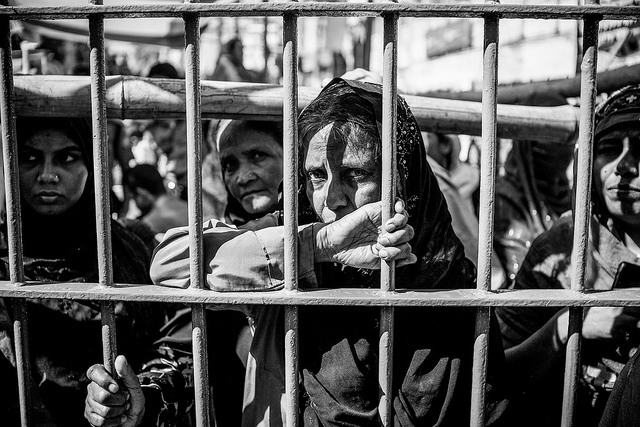 "I shoot digital mostly. I've tried shooting films sometimes but, in my country it's simply too costly to do on a regular basis." 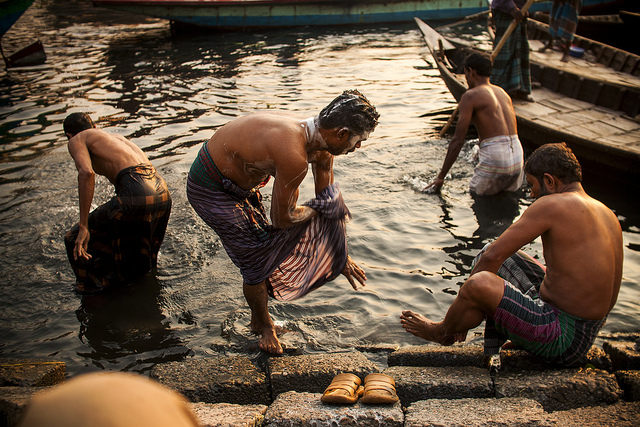 "My favourite places for photographing are the alleys of Old Dhaka and the various festivities that take place around there. I also shoot at my hometown Khulna when I'm there on vacation. Sometimes I do travel elsewhere to photograph. Generally I always have my camera during traveling. So, even if I didn't go for the purpose of shooting, I'll still end up photographing a lot. I'd definitely love to go to Egypt, Greece, Italy, Iran, Morocco.....mostly places with loads of history. I love history." 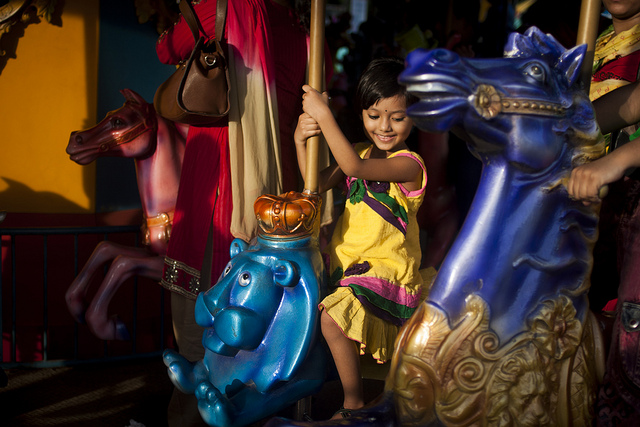 "I'm drawn to portraits by the people. Their expressions, the story in their faces. I believe a face tells us a lot of stories. It is the humane nature of portraiture that attracts me to it." 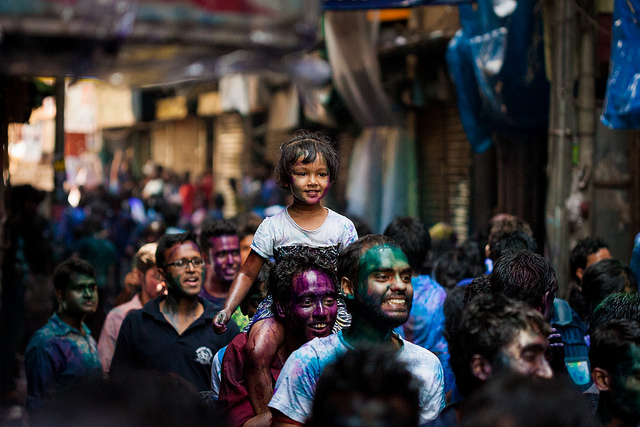 "Sometimes I approach my subjects, sometimes I don't. Generally I take the photo first. Because I love to shoot the candid. Then I talk to the subject. Or sometimes I just walk away. I feel that often there's no need of extra narrative to the photo. The portrait itself would say a lot about itself. When I photograph I am looking for interesting faces, expressions or pure action and that kind of stuff." 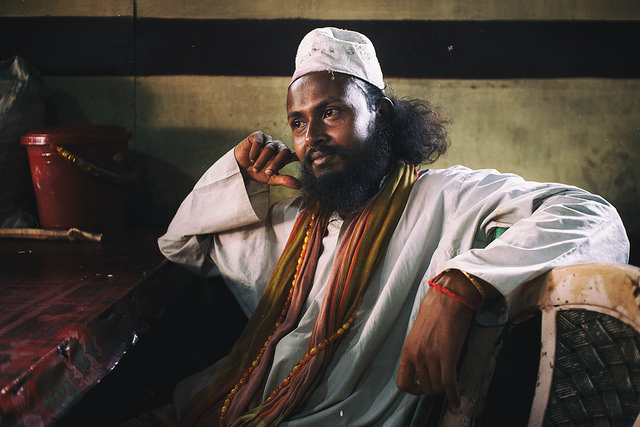 "So far, I have not experienced that much difficulty when taking photos in public. People in Dhaka are friendly to cameras, though a bit camera-conscious. But, rarely have I been asked to delete a picture." 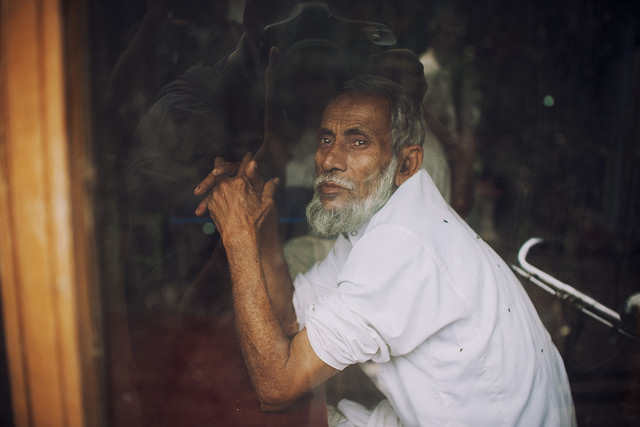 "I take photos because I love it. No other word can describe it. It's just a part of me. I can't just think of a day that might come when I'll stop photographing. It's almost a second nature. The most important part, to me, is capturing the essence of the moments and the emotions in people that I shoot." 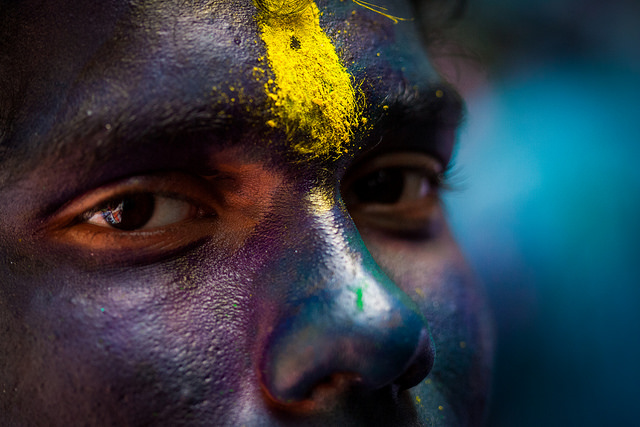 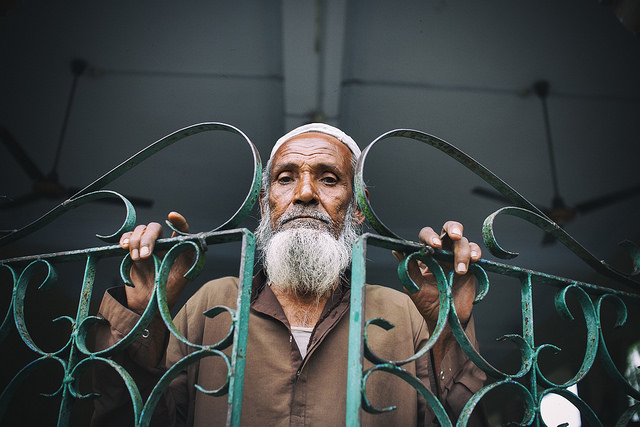 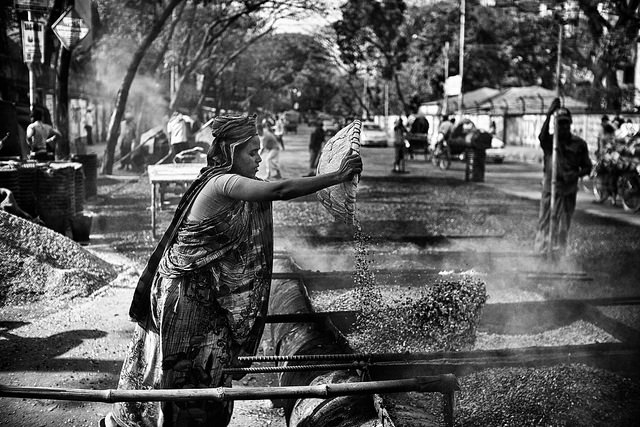 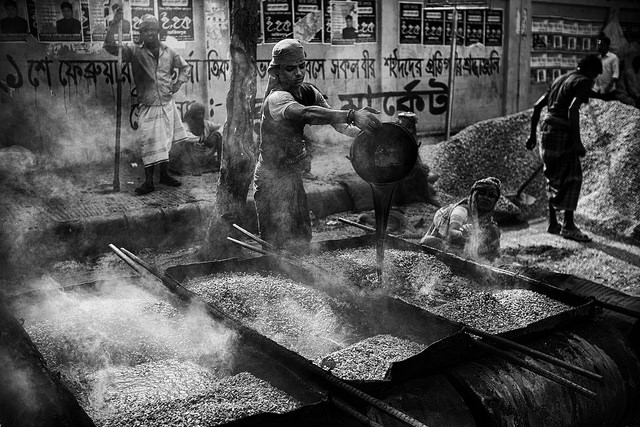 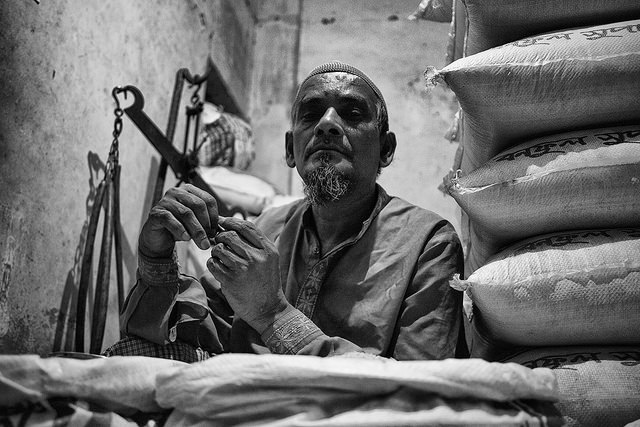 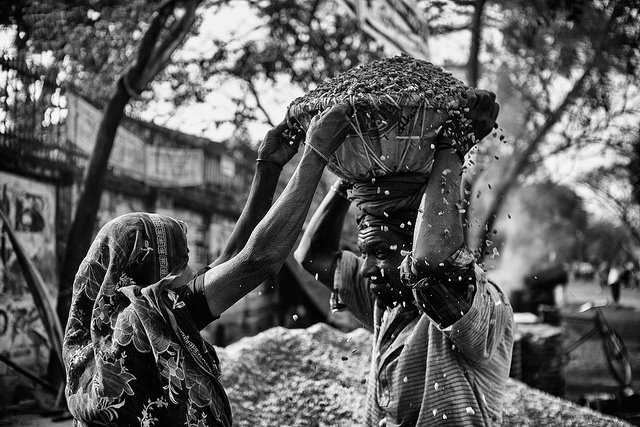 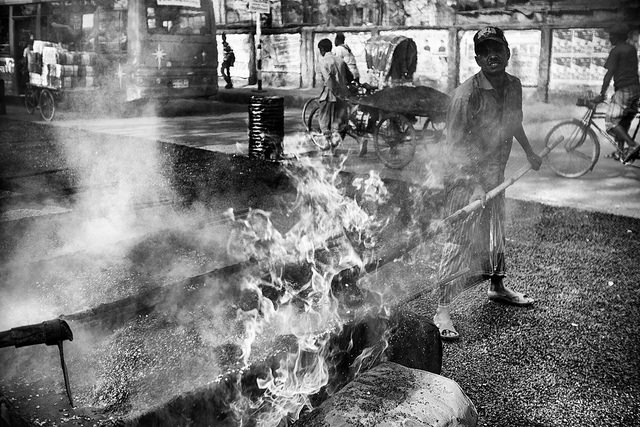 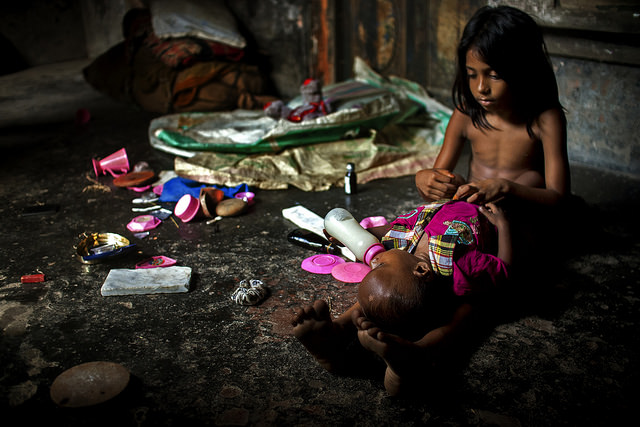 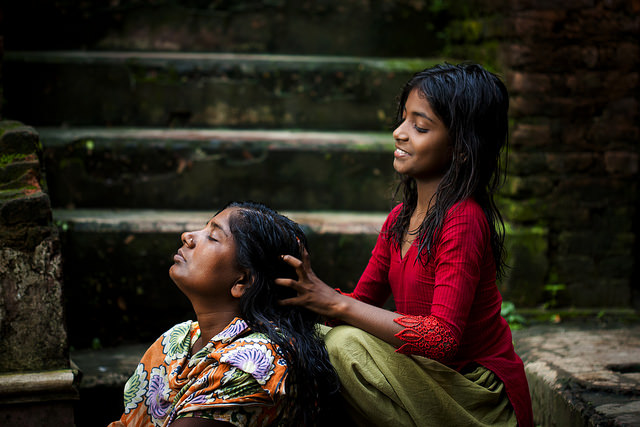 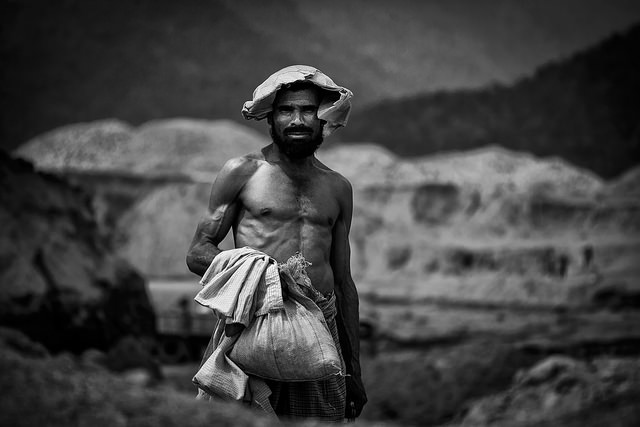 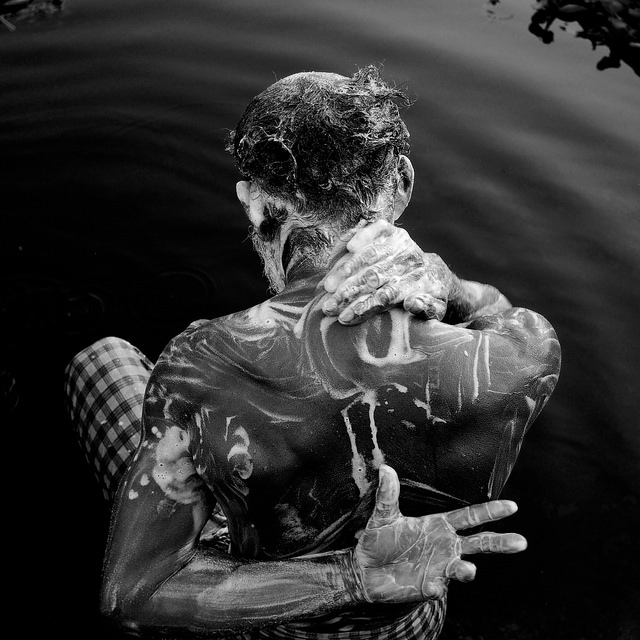 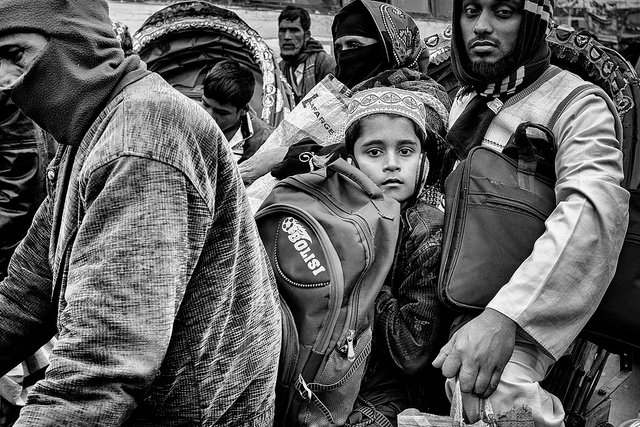 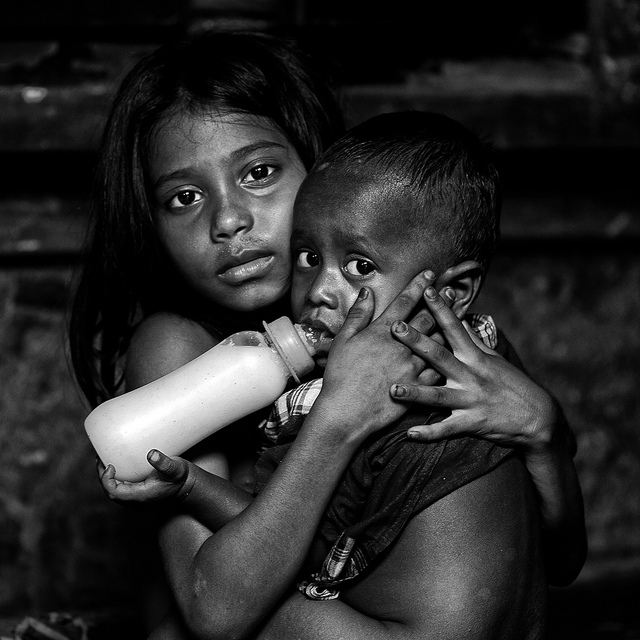 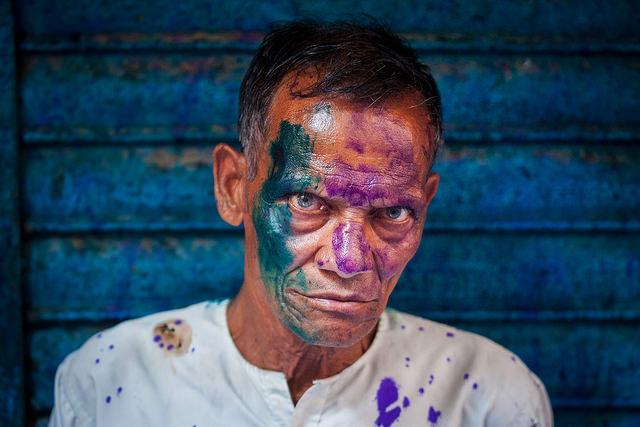 (Interview by Carli Rentsch)
Posted by Quenby at 6:00 AM