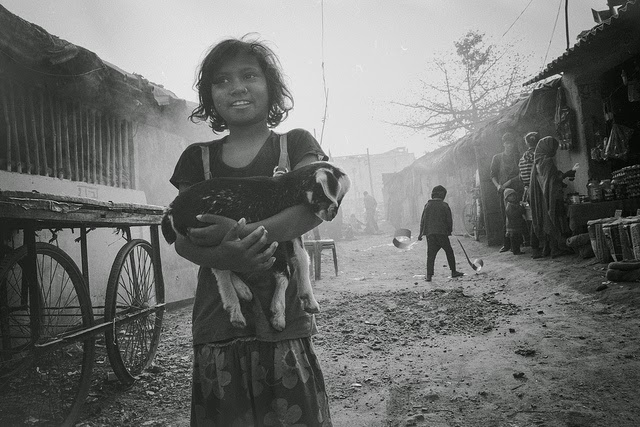 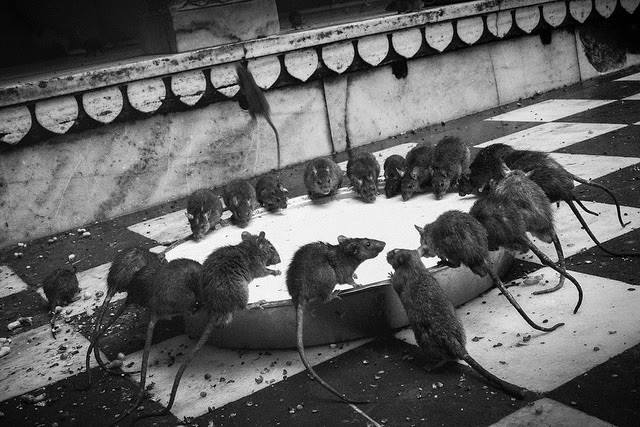 "I'm from Britanny in France. I taught myself photography by looking a lot of photographer's work on the internet and photobooks, which are a big source of inspiration. Looking at other people's work is as important as shooting for me." 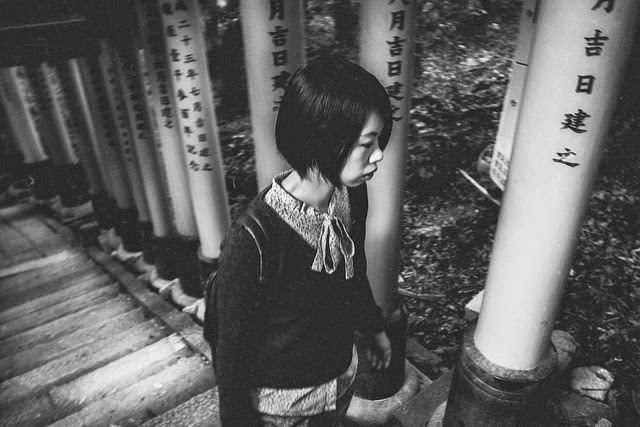 "So far, I am shooting digitally with a Ricoh grd (a really great camera, very handy) but I just sold it a few days ago. I made the switch to analog and recently bought a canon ae-1 and now I want to focus on shooting film instead digital. The rendering is totally different and you can't really imitate it with digital, even by using photoshop. I prefer to not see my pictures right away, that way you can only focus on shooting instead checking the LCD screen every time to be sure you got a 'good shot' ." 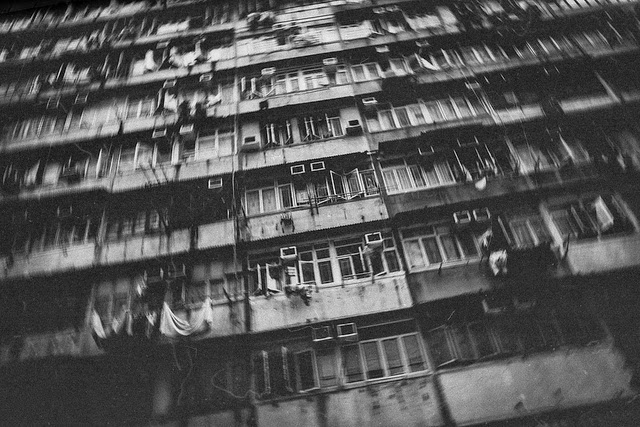 "I was traveling in Laos a few years ago when I met this french photographer named  Sebran d'argent. He was using a rolleiflex and after looking at his work ( which is really stunning ) I started to look at other photographer's work, mostly on Flickr. I stumbled upon some galleries that really inspired me. Then I bought a camera and headed out to India. I do any kind of job I can find to save up money and go for another trip to Asia." 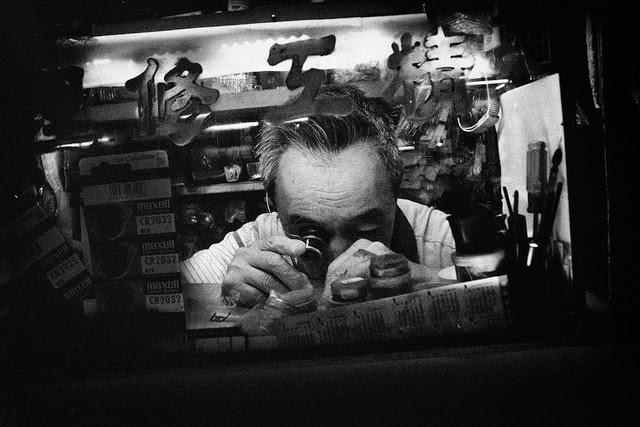 "When I am street shooting I try to be invisible but I'm not really good at it . I rarely ask people if I can take their picture but most of the time you know if you can take it or not. Sometimes there is a kind of non-verbal permission, but it's not 100 % sure. I remember one time in Hong Kong, I was walking in a small alley and I saw this old lady cleaning some fish so I stop by her taking her picture and continue my way. At first I didn't notice she was running after me, and when I finally heard her yelling at me, I turned around and she threw a bucket of water on me. I was soaked but thankfully my camera was not, haha." 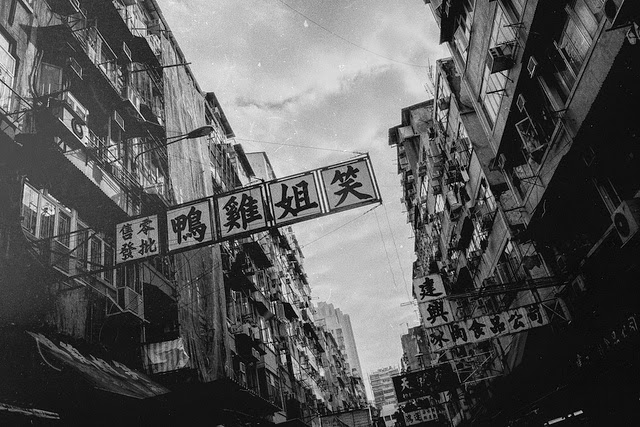 "Sometimes I can take my camera everyday when I'm out and sometimes don't touch it for 3 weeks. I tend to shoot a lot more during the winter because I love this part of the year and it goes very well with black-and-white photography.
When I travel I photograph everyday, sometimes from the morning to very late at night. Being in a new place breaks the routine and everything can be very inspiring. Therefore, I walk a lot and that can be very exhausting so in that case I go to a bar, drink few beers, and go out again." 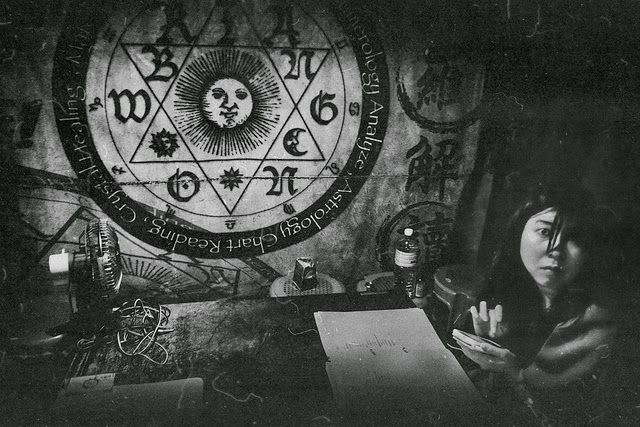 "I traveled to many countries in Asia before I started to photograph, but I found in Japan and India something I can't feel in the other countries I visit. I'm not saying they are more interesting places than the others, it's just that they attract me more. So when I bought my first camera I decided to go back there. In Hong Kong, it's different, I never really planned to go there but the last time I went to Japan I didn't buy a return ticket so when I left the country, instead of going back directly to France I went to Hong Kong." 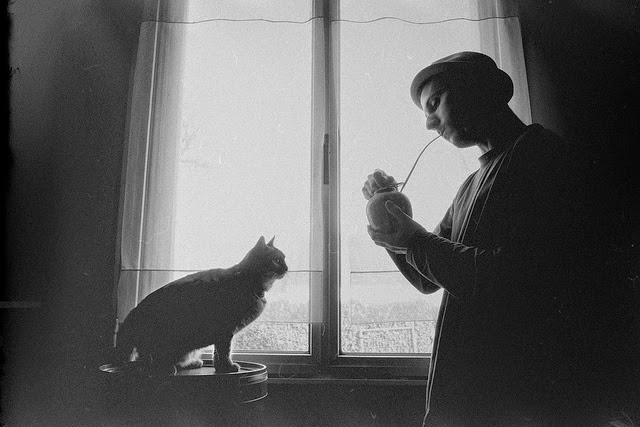 "When I'm in France I don't do street shooting because I live in the countryside so it's not the best place for that ... But I think for western people it's easier to take a candid picture of people in the street when you are in Asia rather than Paris or London for example, because you can play the tourist card and people tend to be more understanding." 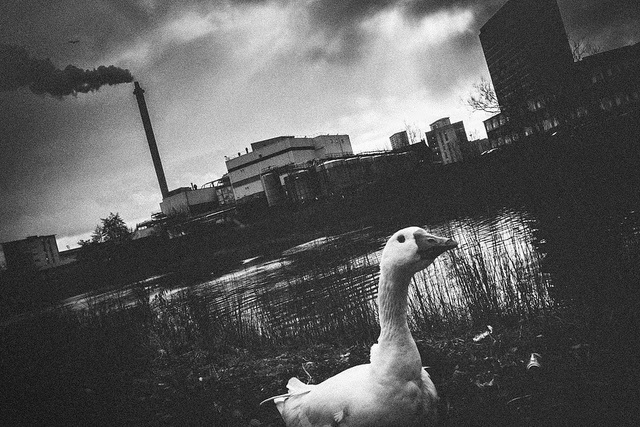 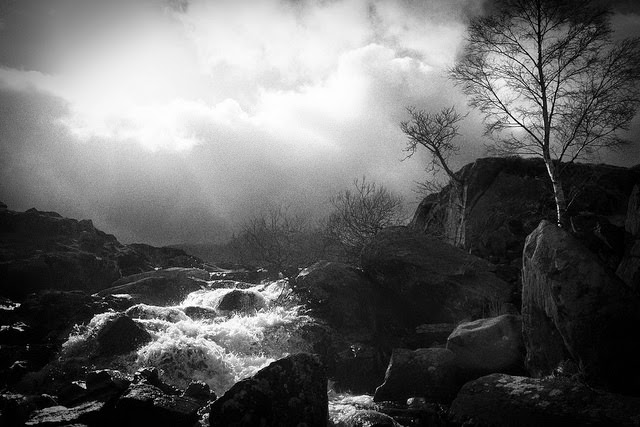 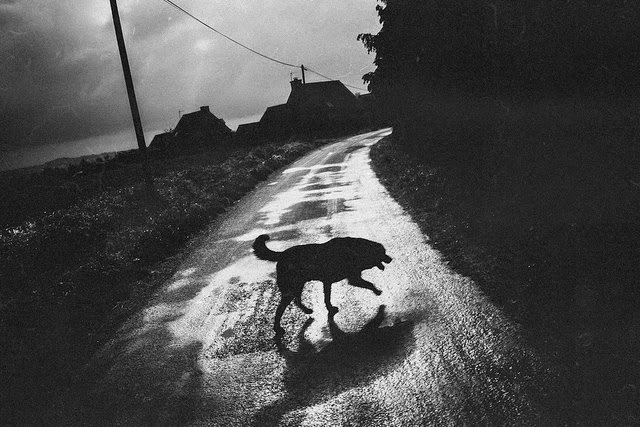 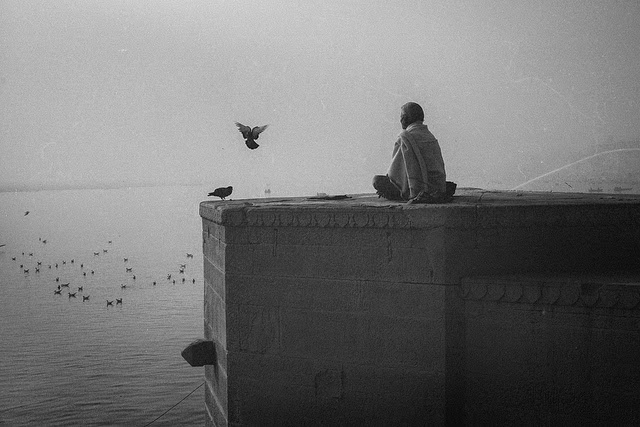 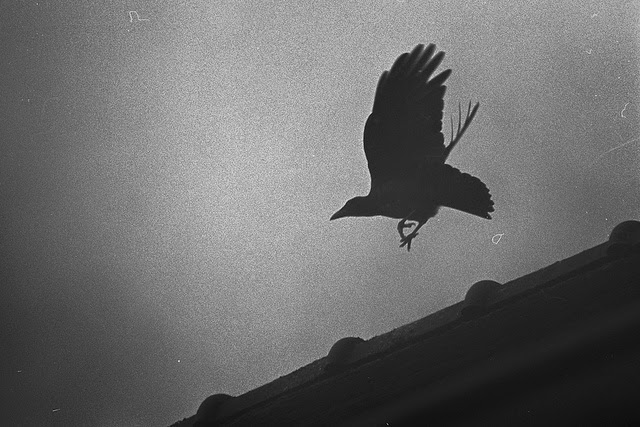