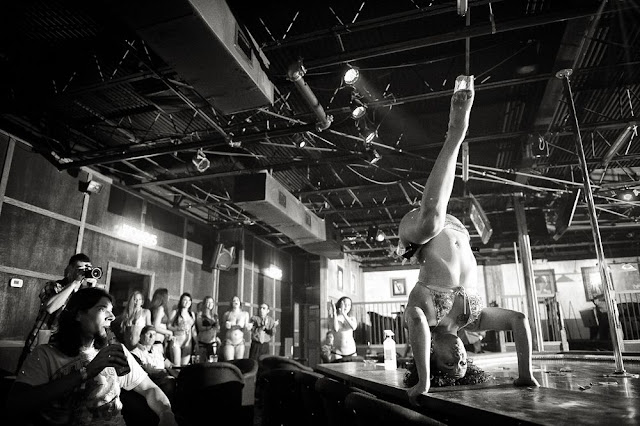 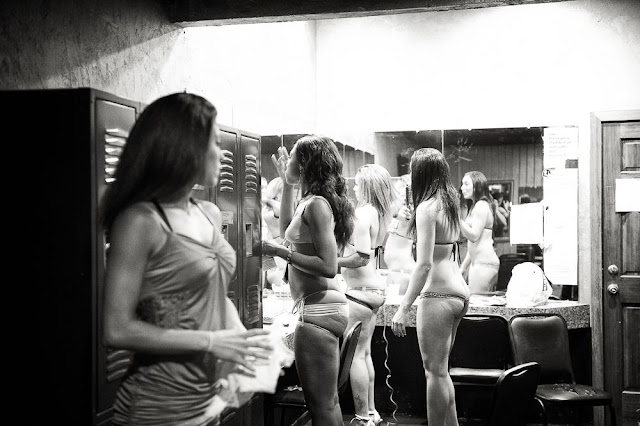 "I didn’t really have any strong opinions in regards to the sex industry. Yes, the clubs are seedy, yes, they’re a bit of an invitation for further problems and criminal activities, and yes, they may be a harbor for exploitative behaviors. But the simple fact of the matter is that they’re part of the landscape here, and the good and bad that come with this is all part of the game. Honestly though, this project wasn’t necessarily intended to be a commentary on the state of the sex industry, but instead kind of a voyeuristic fly-on-the-wall perspective of what someone may see in one of these clubs as a customer. I didn't really have a mission going into the project other than to take people to where they might not have been before." 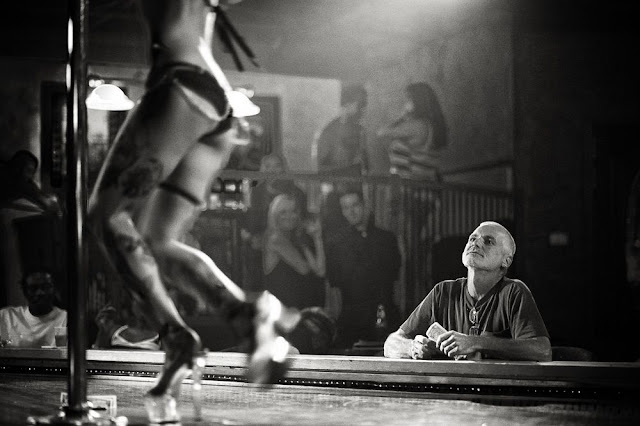 "There were several instances of missed shots because of people hamming up to the camera. It was pretty much the opposite of what I was expecting from the audience. The only real issue I had was photographing a dancer who was in nursing school, however she only requested that her face not be shown." 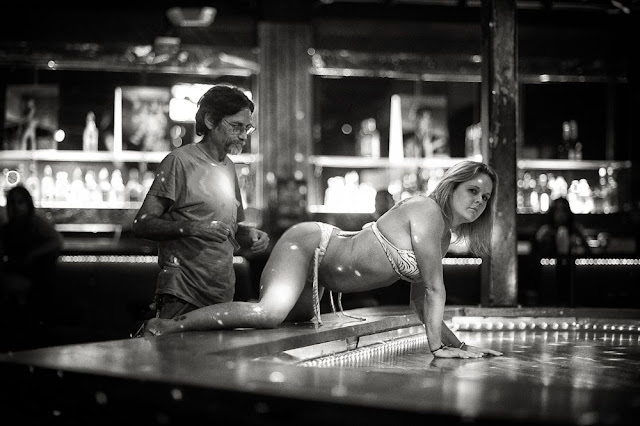 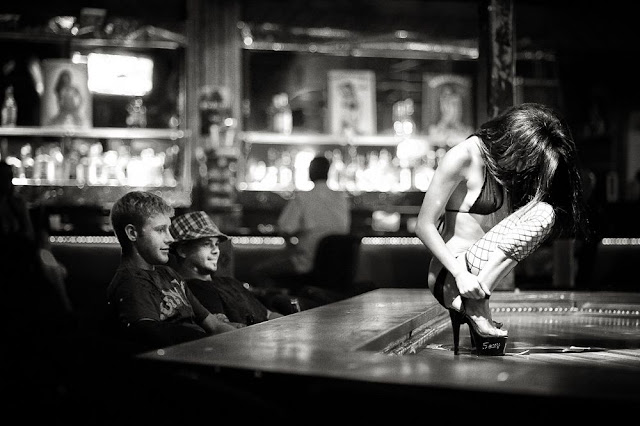 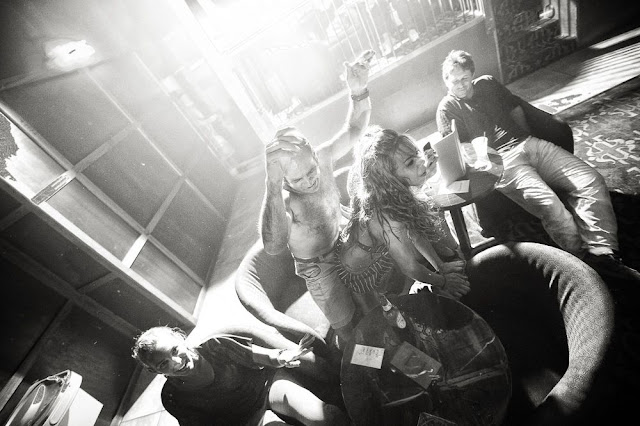 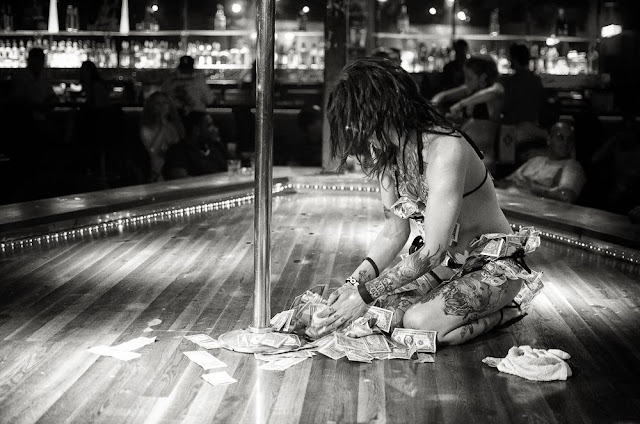 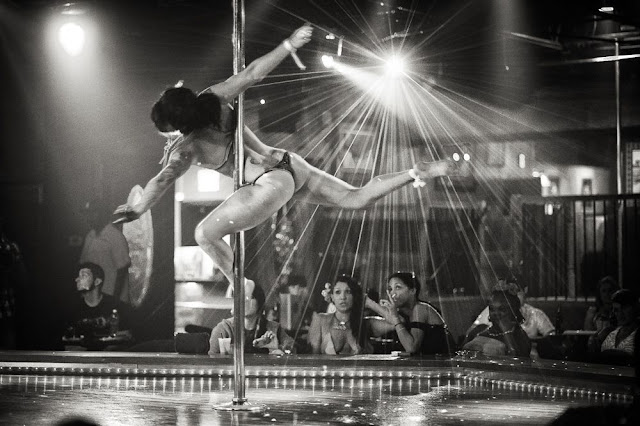