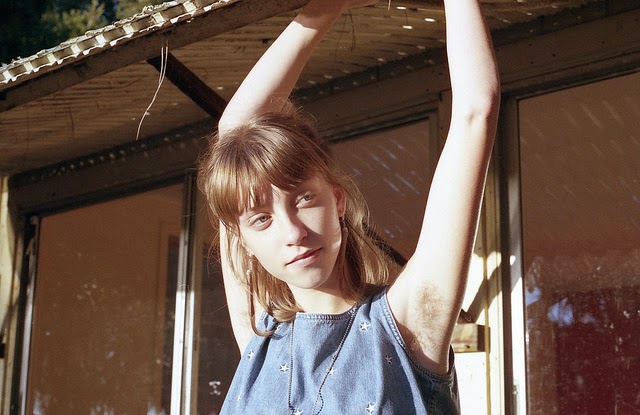 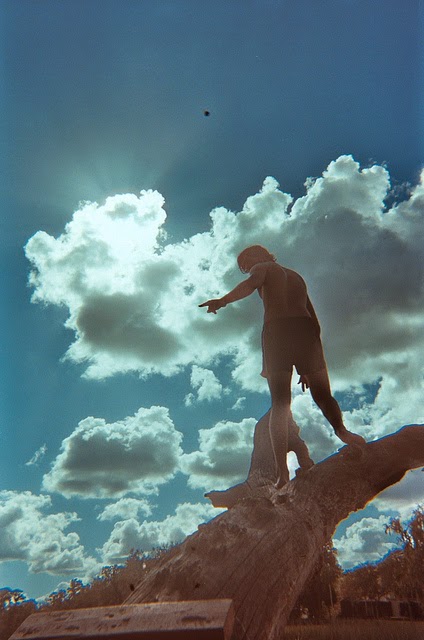 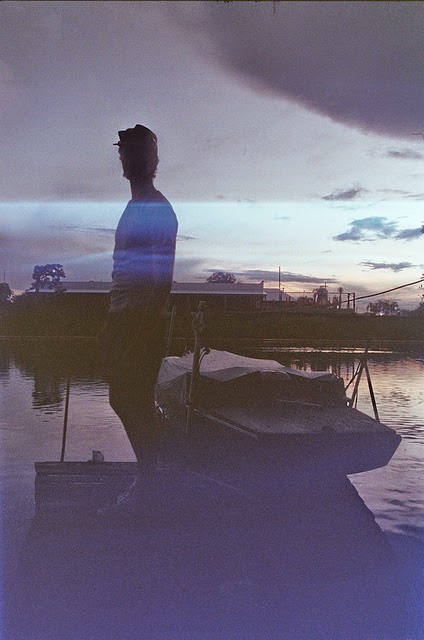 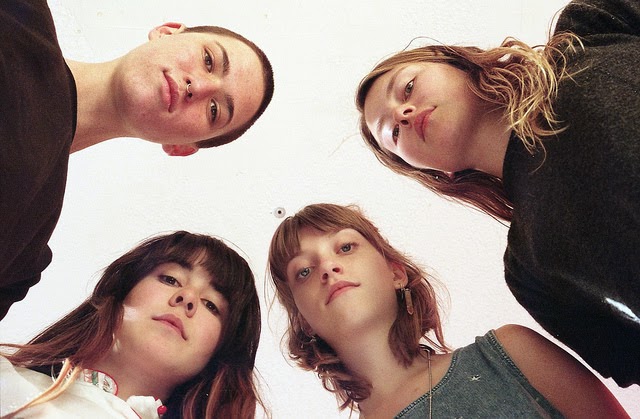 "I am a 19 year old anthropology/gender studies student and photographer. My photos mainly focus on candid moments of youth, the golden moments we want to hold on to before they slip away, the ones that tend to stick in our minds. My photos follow my changes of moods, friends, and locations." 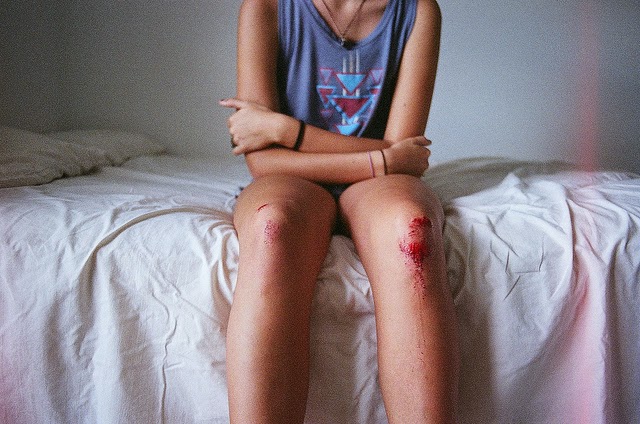 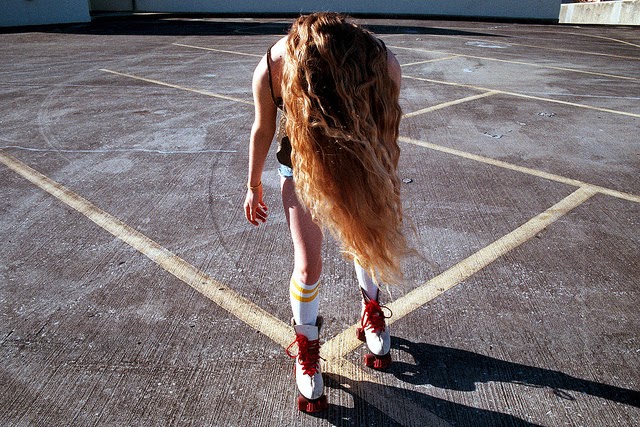 "I feel like my photos have continued to bounce off ideas and thoughts that I have had about femininity, gender, and social constructs since I started taking film photos at 15. How I have approached taking photos, earlier ones especially, is that I put myself in the roll of the person I am photographing. I would put a lot of feelings that I had about myself and the thoughts of a teenager and match that with what I think is aesthetically beautiful or unique, even if the photo or idea is dark or happy."

"The confused views of femininity were always interesting to me and using the nude body as art instead of how pornography and the media portray the female body. I am very interested in the female gaze on herself and onto others, I have taken a lot of photos of my old long term boyfriend where I tried to reverse the male gaze.
Anthropology on the other hand has been a more hidden interest of mine that was very influenced by my parents, they grew up traveling around the world and would sell artifacts and local artwork from their travels. They always emphasized learning and appreciating other cultures. In the past year I have began combining my interests in anthropology and photography, branching towards visual anthropology. I have an ongoing series of photos of abandoned places and objects that I started from an independent project last year. This year I am continuing my visual anthropology interest in Spain working with a local underground newspaper in hope of photographing and filming youth culture in Madrid. I am very influenced by street photography and old national geographic photos. I try to embody the past in my photos as well, only using film and developing more and more of my own photos." 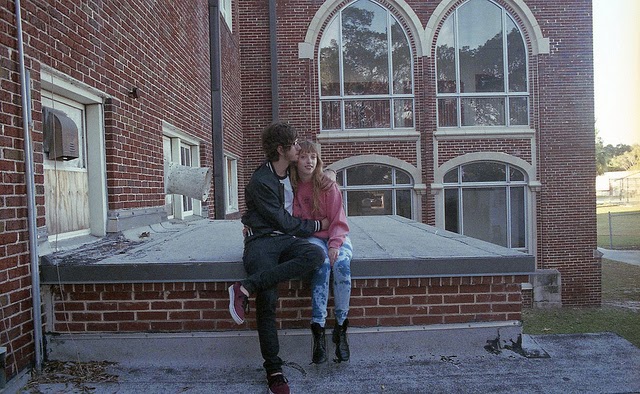 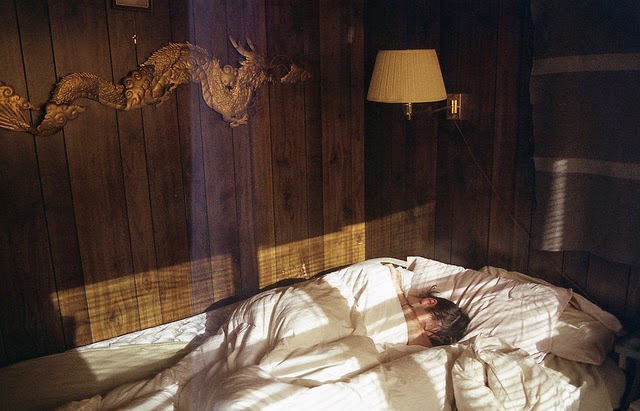 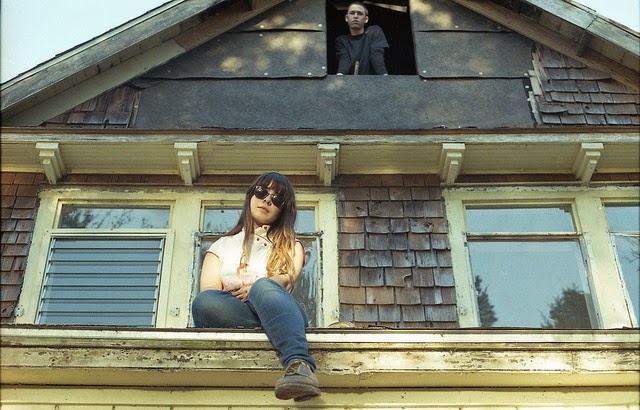 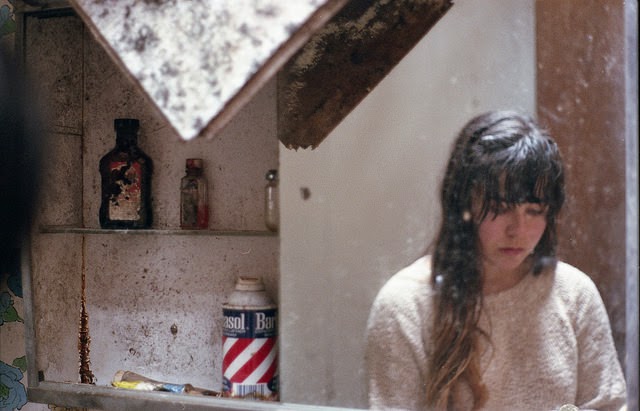 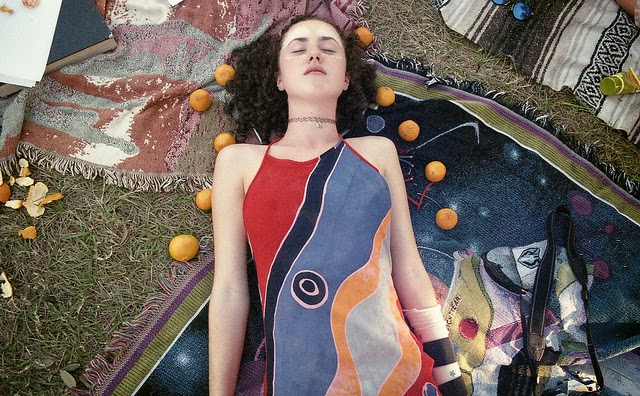 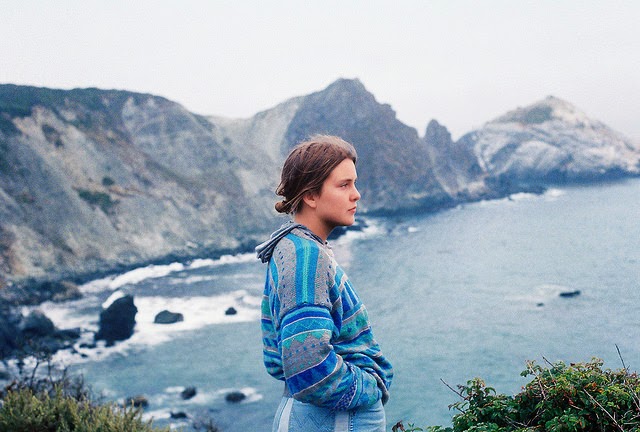 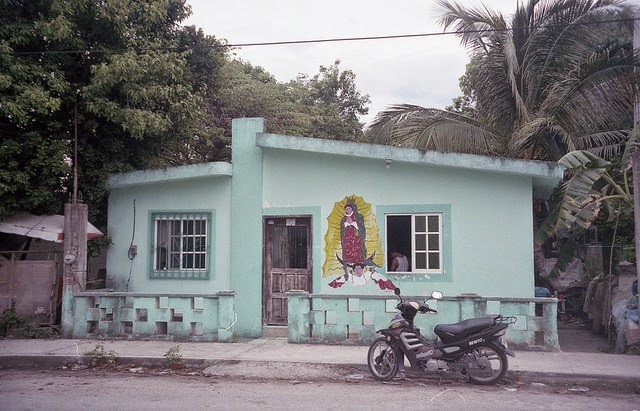 "I have always noticed that it is harder for me to take photos of men, especially intimately. I do have a small series of photos I would consider intimate of a past partner, those I feel like came so naturally because of our love towards one another. Photos I take of females tend to be closer up while ones of males are farther away, more about the relationship between surroundings and them.

I tried using digital last summer, mainly because a close friend of mine wanted to build her modeling portfolio, I tried using digital and getting into Photoshop but I felt like I could not get the same feel to my photos and being able to see them right away and take a lot of photos defeated the purpose of the spontaneity and feelings I associate with taking photos.

Usually when I take photos the person is already in the place, we are walking around usually and I say wait can you stay there for a second or I quickly take a photo. With other photos that I find a location such as the photos outside of a house, the roller skating photos, and the couple photos outside of an old school I tell my friends where I want them to be, seated, standing, etc but no more direction than that unless I notice them doing something that I really want to capture. I am currently doing a series with my close friend of her nude in abandoned locations. She is a nude figure model and can put her body in these amazing poses so I find the location and setting and I let her be creative with her body movements. I am really excited about these series and collaboration with her.

I take photos every day, on my old flip phone, point and shoots, Polaroids, and other cameras. Planned photos I usually do twice a month, but photos that I really enjoy of my friends happen every few days or so. I am also trying to spend more time with black and white and developing and printing my own photos, I usually do that once a week. Over breaks from college I take a lot of photos though, I usually spend them finding locations and taking photos every few days. Over summer break I did a series of photos and a short film I will release soon called Killer Teens, the inspiration from it is from the photo of the four teens looking down at the camera." 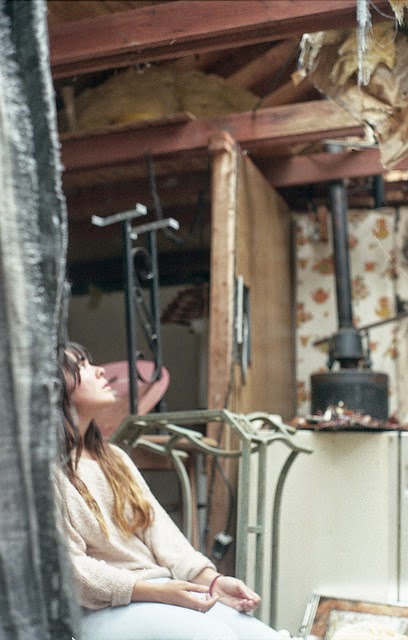