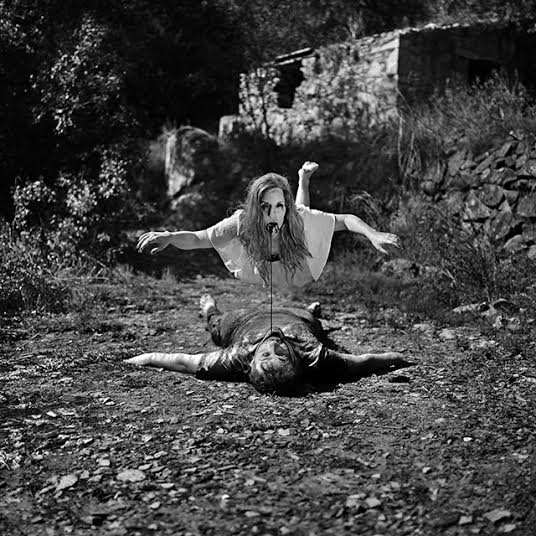 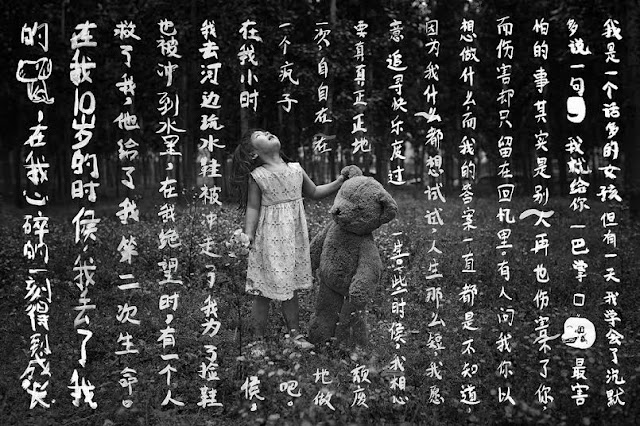 “I'm originally from Barcelona, Spain, and I majored in film making and script writing.
For the last eight years I have been living in Beijing, China where I have my own studio and teach art classes at a college. I recently published my fourth photo-series and book titled
“ I.See.Dark.” 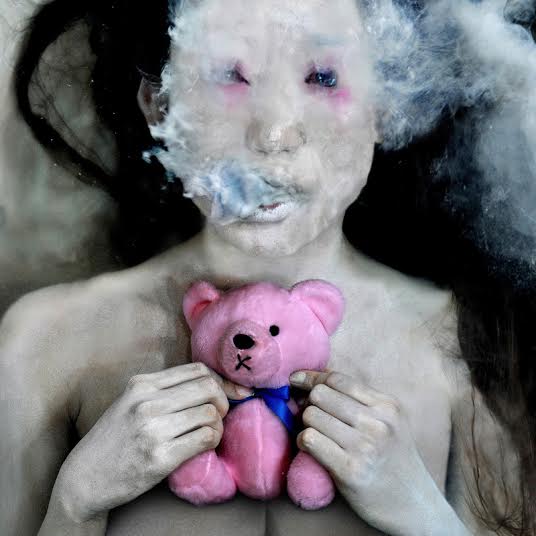 “I worked on some independent film productions (mostly as a student) and directed a few on my own, but I realized it was somehow frustrating to compromise ideas in order to satisfy a team of people or fit a budget. That frustration led me to stray away from art for awhile.
It was years later following a very low point in life that I decided to leave my comfort zone and move to China, and give a second chance to art.  Photography had all the elements I loved in film making, the aesthetics, the narrative the drama, ... without big budgets or large teams of people.” 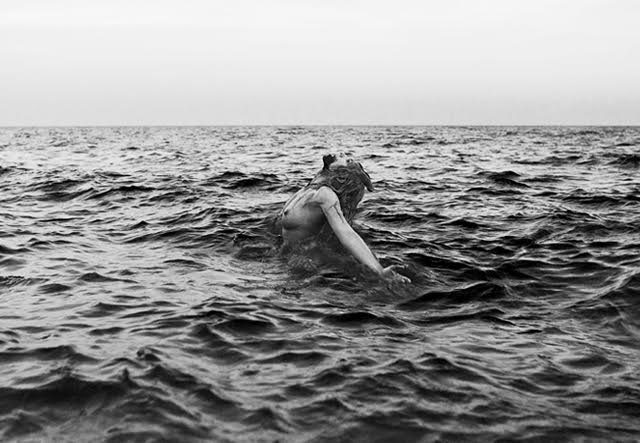 “I've used all kinds of cameras from iPhones to Polaroids, results always being similar, which leads me to believe that the photo is not really in the tool you're using but in the light, composition and chemistry between the model and photographer.” 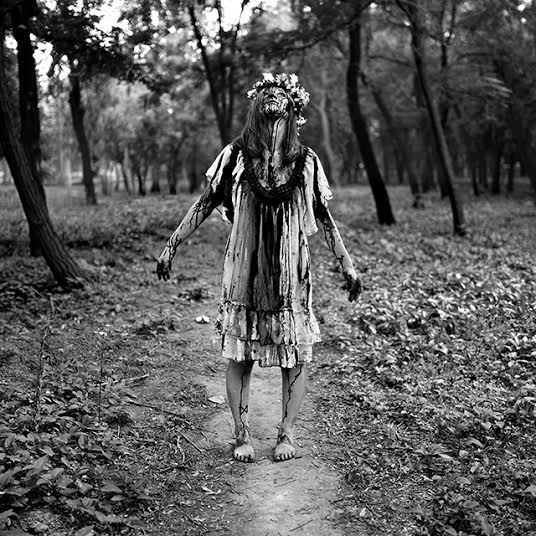 “I photograph because I have a physical and psychological need to express myself.
I'm not prone to share my problems or talk them through, but I stage and create situations in which I metaphorically face them." 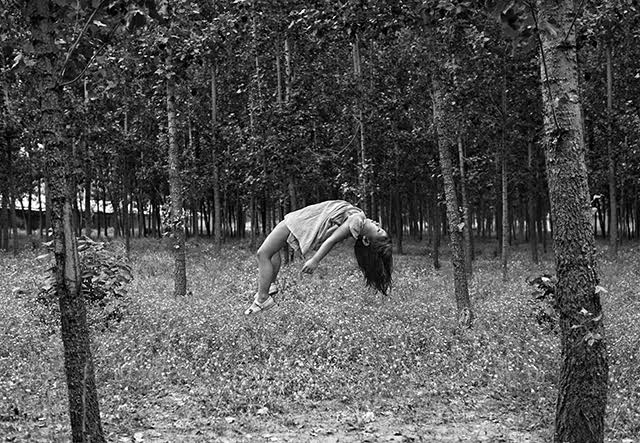 “The cathartic element is there, but I'm not always aware of it. I put so much of me in my work that I often feel it is hard to look back and stare at some pieces because of the over-whelming emotions they bring back.” 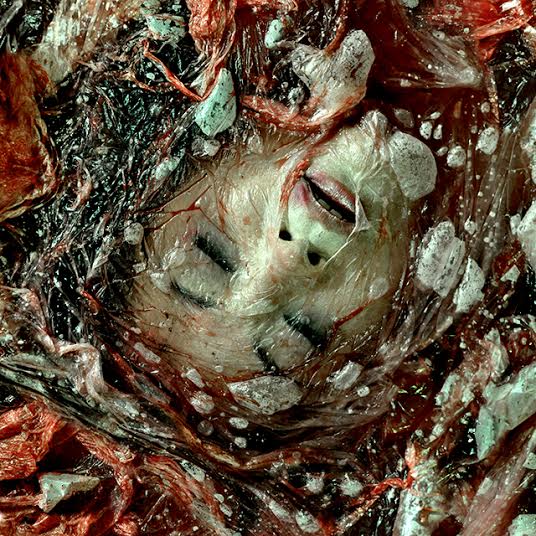 "I'm attracted to the most emotional and psychological side of life,
the fear, love, anger and struggle.
Emotions which are found in human relationships, with others and with ourselves." 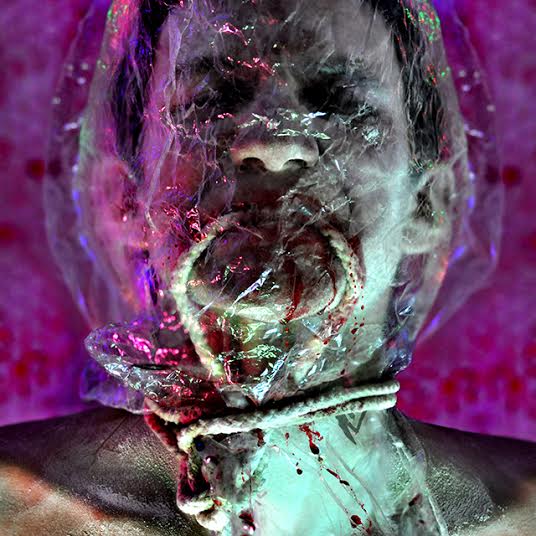 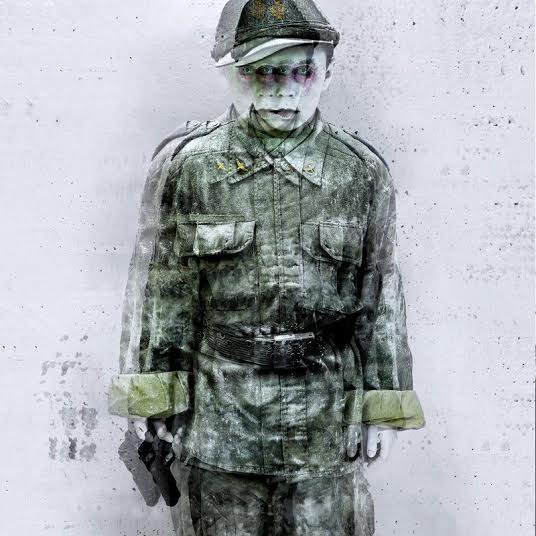 “Have no fear of perfection- you'll never reach it.” - Salvador Dali

(Interview by Carli Rentsch)
Posted by carli vogel at 7:00 AM